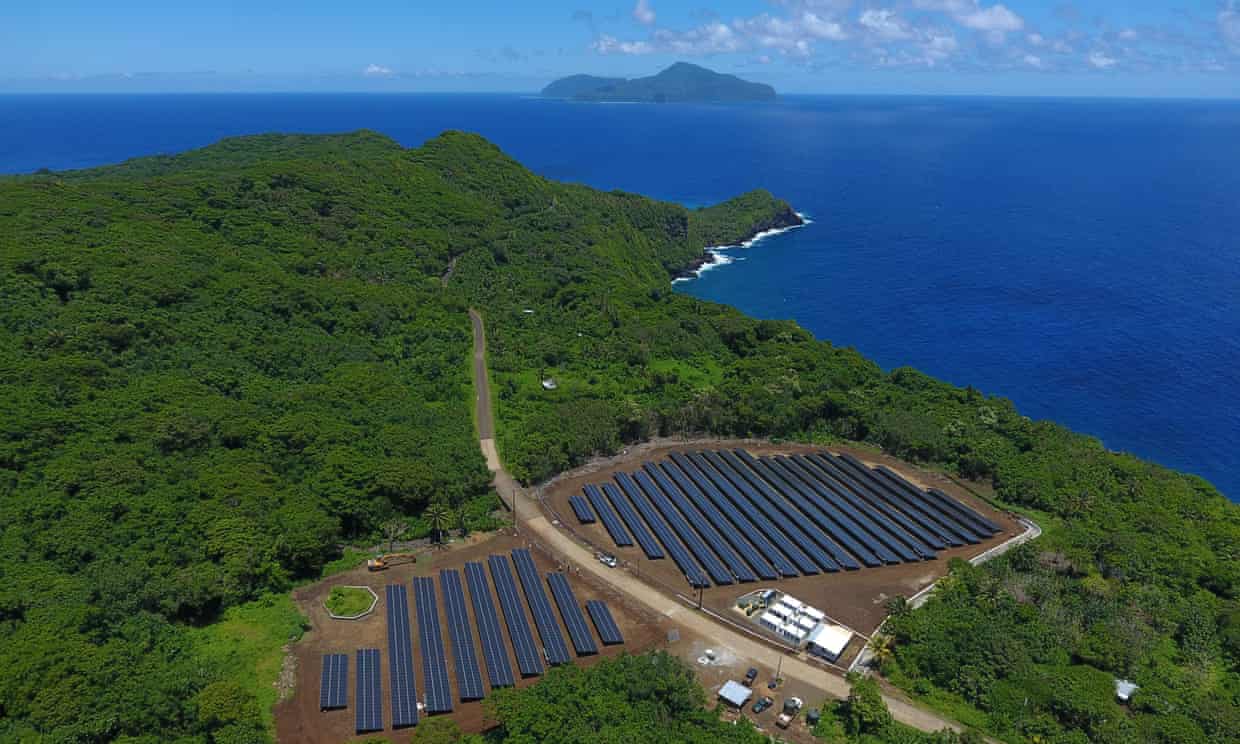 Ta’u island in American Samoa will rely on solar panels and Tesla batteries as it does away with diesel generators...

A remote tropical island has catapulted itself headlong into the future by ditching diesel and powering all homes and businesses with the scorching South Pacific sun.

Using more than 5,000 solar panels and 60 Tesla power packs the tiny island of Ta’u in American Samoa is now entirely self-sufficient for its electricity supply – though the process of converting has been tough and pitted with delays.

Located 4,000 miles from the west coast of the United States, Ta’u has depended on over 100,000 gallons of diesel shipped in from the main island of Tutuila to survive, using it to power homes, government buildings and – crucially – water pumps.

When bad weather or rough seas prevented the ferry docking, which was often, the island came to a virtual stand-still, leaving Ta’u’s 600 residents unable to work efficiently, go to school or leave their usually idyllic paradise.

Utu Abe Malae, executive director of the American Samoa Power Authority, said Tutuila has subsidized Ta’u diesel shipments for decades to the tune of US$400,000 a year – and continually ran the risk of a serious environmental disaster if the delivery ships capsized during the notoriously treacherous journey.

“Shipping diesel has been a long-standing environmental risk, and an inefficient use of taxpayers money,” said Malae.

“We want all of American Samoa to be solar-powered by 2040 – but Ta’u has been the priority and test-run.”

Construction of Ta’u 1.4 megawatt micro-grid began two years ago, and was immediately bogged down by poor weather, transport delays and technical difficulties.

“It has been really hard,” laughs Malae, light-hearted now the biggest hurdles are over.

“The ferries to the island would often break down, so then we’d have to flag down nearby fishing boats to transport the solar panels, and then they’d have to pass the panels to row-boats to reach the island. Nothing about this project went smoothly at all.”

Solar engineers from contractors Tesla and SolarCity flew out from California to help oversee construction of the micro-grid, and 15 local men were employed in the construction process. 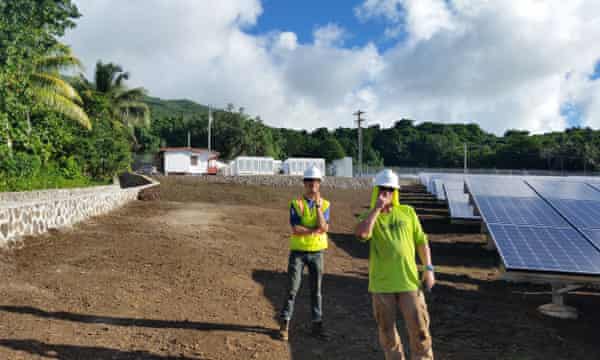 Five of those fifteen locals – previously low skilled, odd-job men on the island – have now transitioned to full-time jobs as solar power technicians managing the grid.

“It is fantastic what they have done, and they should provide a working model for other Pacific island countries to study, as most get 6 to 8 sunshine hours a day, 1,000 watts per square metre – which is a resource that is otherwise wasted.

“The cost of setup for solar is high and there has been a push-back against that,” he added. “But it is ideal if governments absorb that cost, especially for these remote communities that would otherwise be totally reliant on non-renewable energy sources.”

With cyclone season approaching, when heavy rain and grey skies can be daily occurrences, Malae said he was interested to see how the solar panels held up, but was not worried about maintaining Ta’u’s electricity supply, as the grid could store enough to power the island for three days. 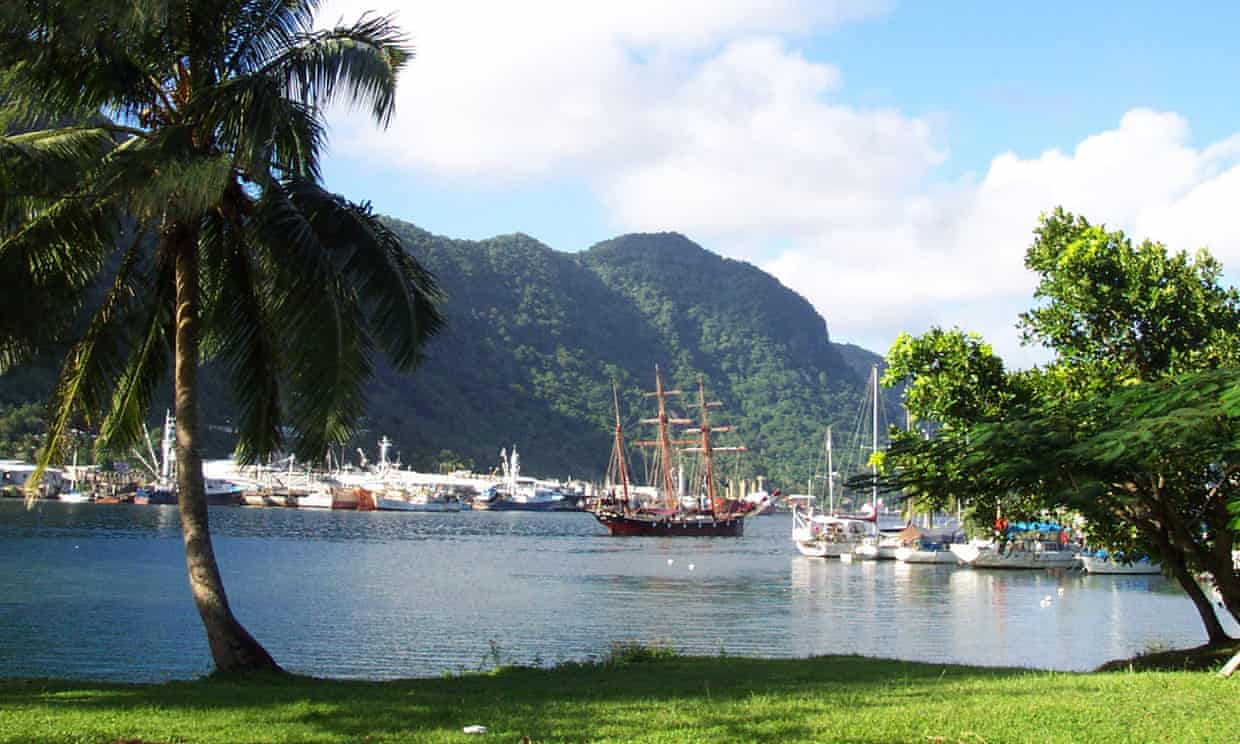 Although the islanders’ power bills remain the same – around US$80-100 per month for an average household – Malae said the reliability and self-sufficiency of the new system had been a cause of celebration on this remote outpost, with neighbours Ofu and Olosega islands planning to follow suit by Christmas.

“It wasn’t easy, but we’re totally committed to it,” said Malae.

“It’s the future for our islands.”