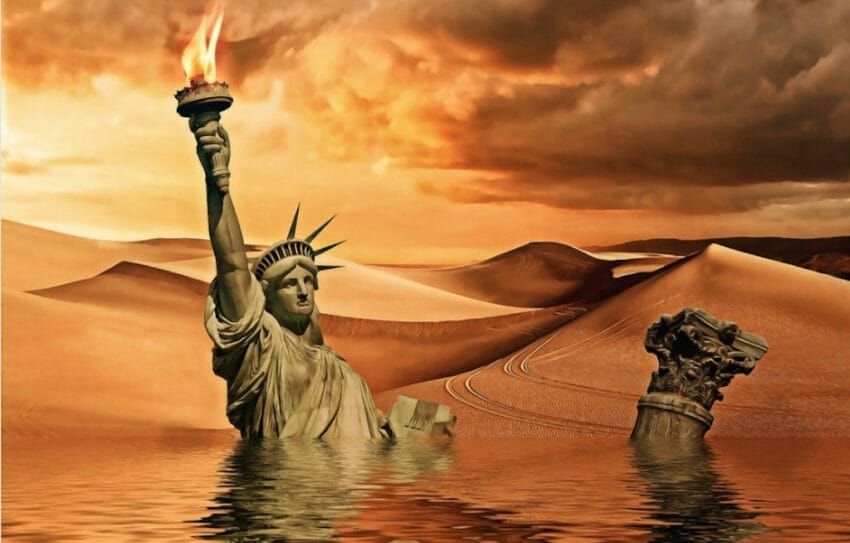 Propaganda in part often redefines or confuses the ordinary meaning of words and concepts to control the target of the propaganda's ability to think or hold specific "undesirable" concepts that the propaganda source does not want to be thought about.

British Antarctic Survey   It’s summer in Antarctica, which has scientists scurrying around the seventh continent carrying out various research...

Goats with ribs showing crowd around a a trough of well water in Somaliland region of Somalia, which is experiencing...

AEROSOL STUDY TO LOOK AT GREAT UNKNOWN IN CLIMATE SCIENCE...

An iceberg in the East Antarctic basin, seen from a drone launched from the RV Investigator. Instruments on the vessel...

wens Branch, a small tributary of the Nanticoke River, was part of a Nature Conservancy property near Riverton before it...

I SPENT A WEEK EXPLORING HOW WE'LL HAVE TO LIVE IN POST-WATER AMERICA...