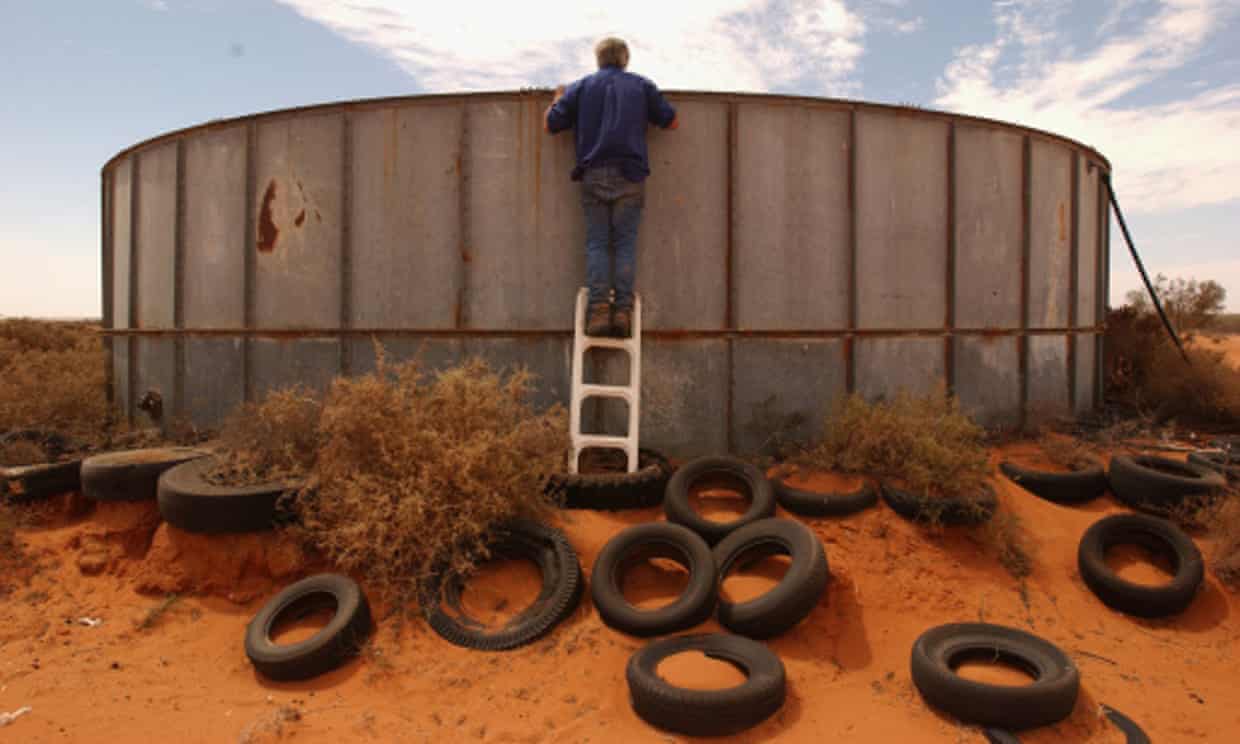 Australian temperature records tumbled again in September this year, with the country experiencing the hottest day since records began, and New South Wales breaking that record twice within a few days.

As always, particular weather events caused the records to be broken. But in a special climate statement, the Bureau of Meteorology said climate change also played a role, and earlier research has shown global warming has massively increased the chance of these records being broken.

On 22 September 2017 Australia experienced its hottest September day since records began more than a century ago, reaching an average maximum temperature across the continent of 33.47C – breaking the previous record set nine years ago. 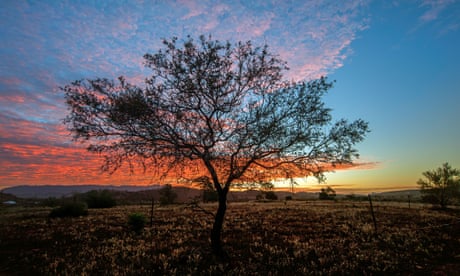 But in some locations, records tumbled multiple times in September. NSW recorded a September temperature above 40C for the first time in Wilcannia, setting a record measurement of 40.5C on 23 September. That record lasted just four days, with Wanaaring breaking it on 27 September, reaching 41.4C.

Queensland also experienced its hottest day over the whole state on 27 September, reaching 42.5C in Birdsville, and Victoria recorded a new September temperature record, measuring 37.7C for the first time at Mildura.

The average temperature for the month was not a record temperature, with that record being set by a highly unusual spring in 2013. Research conducted in 2014 by Sophie Lewis from the Australian National University found if greenhouse gases in the atmosphere were at pre-industrial levels, Australia would break that September record just once every 704 years. But current levels of greenhouse gases make that 16 times more likely.

Lewis said that estimate was now considered conservative, with actual extreme weather being seen as almost impossible without the influence of greenhouse gases. 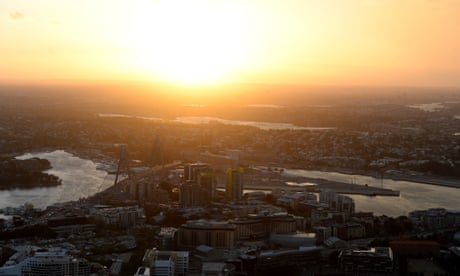 The Bureau of Meteorology said: “While all exceptional climate events have proximate causes in antecedent and concurrent weather conditions, long-term trends now also play a role.

“Studies undertaken by the bureau and other scientific institutions have shown that climate change has contributed to the severity and frequency of recent heat events, including spring warmth.”