The Climate Change Doomsday Clock had to be updated. You will not like the changes.

Almost everyone has heard about the Doomsday Clock created by a group of nuclear scientists not long after the advent of dropping the first atomic bomb on Japan in 1945. The goal of this first nuclear scientist's Doomsday Clock was to warn the world and to quantify and timeline how close we were to nuclear war, human extinction, and our doomsday.

The goal of the Climate Change Doomsday Clock was created to warn the world and to quantify and timeline for how close we are to a global warming-accelerated human extinction and doomsday event. 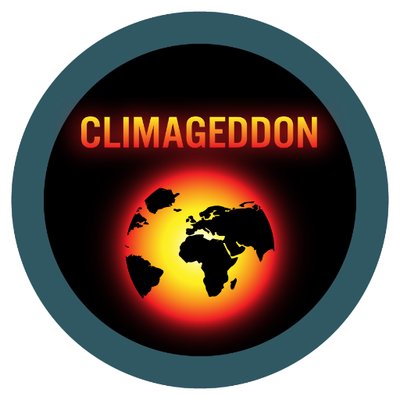