The View from North Carolina...

As the Upper Neuse Riverkeeper, it’s my job to protect and oversee over 100 miles of the Neuse River in Eastern North Carolina. Even though I've spent my life on the rivers of this state, I have never seen anything like the devastating flooding we've encountered this week.

In the wake of Hurricane Matthew, thousands of people have been impacted across Eastern North Carolina as waters from overflowing rivers rushed through our communities. Houses have been destroyed, roads have been washed out, and major highways are still closed. By Thursday, the Neuse had surpassed historic levels that were set 16 years ago.

When the second presidential debate kicked off in St. Louis last Sunday night, the devastation from Hurricane Matthew had affected five states and the waters were rising here in North Carolina. Yet the presidential candidates were asked ZERO questions on climate change or extreme weather. That's right — zero! 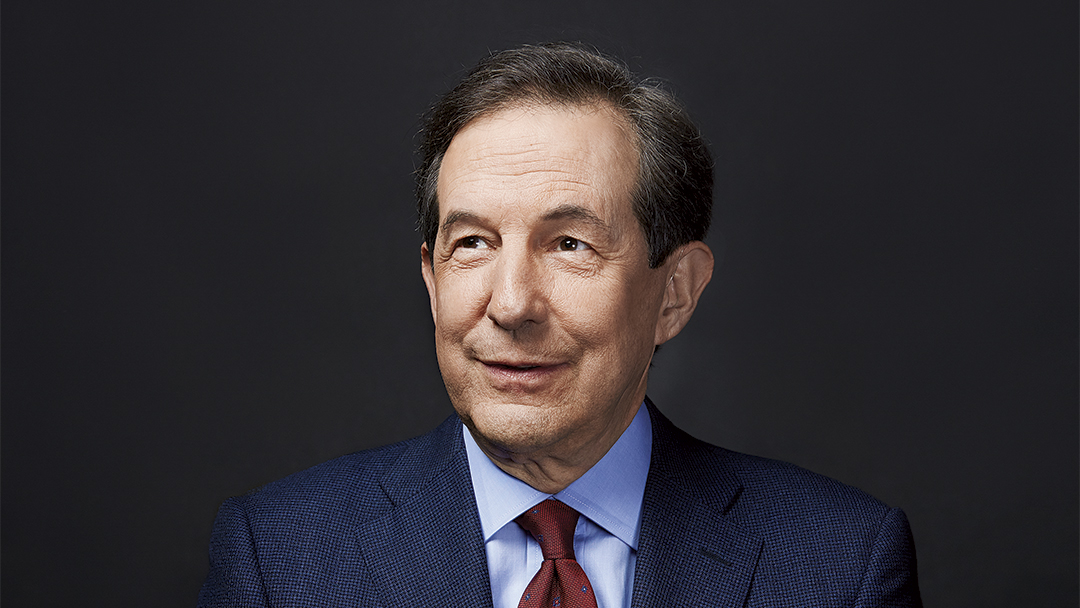 It's outrageous! At the vice presidential and first two presidential debates, there were ZERO questions about climate change or extreme weather.

With the nation reeling from Hurricane Matthew, it's time to end the climate silence once and for all. Strengthened by climate change, catastrophic weather events are becoming our new normal. Hurricane Matthew shattered records for intensity, rainfall, storm tides, and flooding — and left tens of thousands impacted across five U.S. states. Record-breaking flooding in Eastern North Carolina continues to cause widespread, heart-breaking misery.

With the Fox News debate approaching on October 19 in Nevada, we have the chance to push yet again for a climate question to be asked. The responsibility to ask these critical questions lies in the hands of the moderator. That's why we're urging Chris Wallace to ask candidates the real question: "What is your plan to address climate change?"

Strengthened by climate change, Hurricane Matthew shattered records for intensity, rainfall, storm tides, and flooding. The storm left behind widespread misery, displacing thousands, killing 44 people in the U.S. — and over 1,000 in Haiti — and causing an estimated $10 billion dollars in damage. Yet, in an astonishing show of negligence, the words "Hurricane Matthew" or "climate change" were not uttered even once by the debate moderators or questioners!

Tell Chris Wallace that the American people deserve to know both candidates’ plans to deal with climate change. Silence is not acceptable.

Due to a changing climate, catastrophic weather events are becoming our new normal. We know that hurricanes are getting stronger, and there is a significant likelihood this trend is being driven by global warming. Sea level rise caused by climate change increases the risk of storm surge and flooding. Global warming also loads hurricanes with more rainfall, leading to record-breaking downpours that overflow waterways like the Neuse. For context, Hurricane Matthew caused a full 13.6 trillion gallons of water to fall over the United States!

Eastern North Carolina has been devastated and continues to deal with the ongoing flood caused by the second 500-year storm to hit this region in the past 17 years. Both candidates owe it to those affected by Hurricane Matthew, and to all Americans, to explain how they will tackle climate change and protect the quality of life for so many people.

Tell Chris Wallace to ask candidates a climate question, and then pass the petition along to your friends. We need to send a strong message for this final debate, so sharing this petition far and wide is critical.

P.S. You can see my updates from the river on the Upper Neuse Riverkeeper Facebook page.

ClimateTruth.org fights the denial, distortion and disinformation that block bold action on climate change. You can follow us on Twitter, and like us on Facebook. Help us end climate denial once and for all by contributing here.