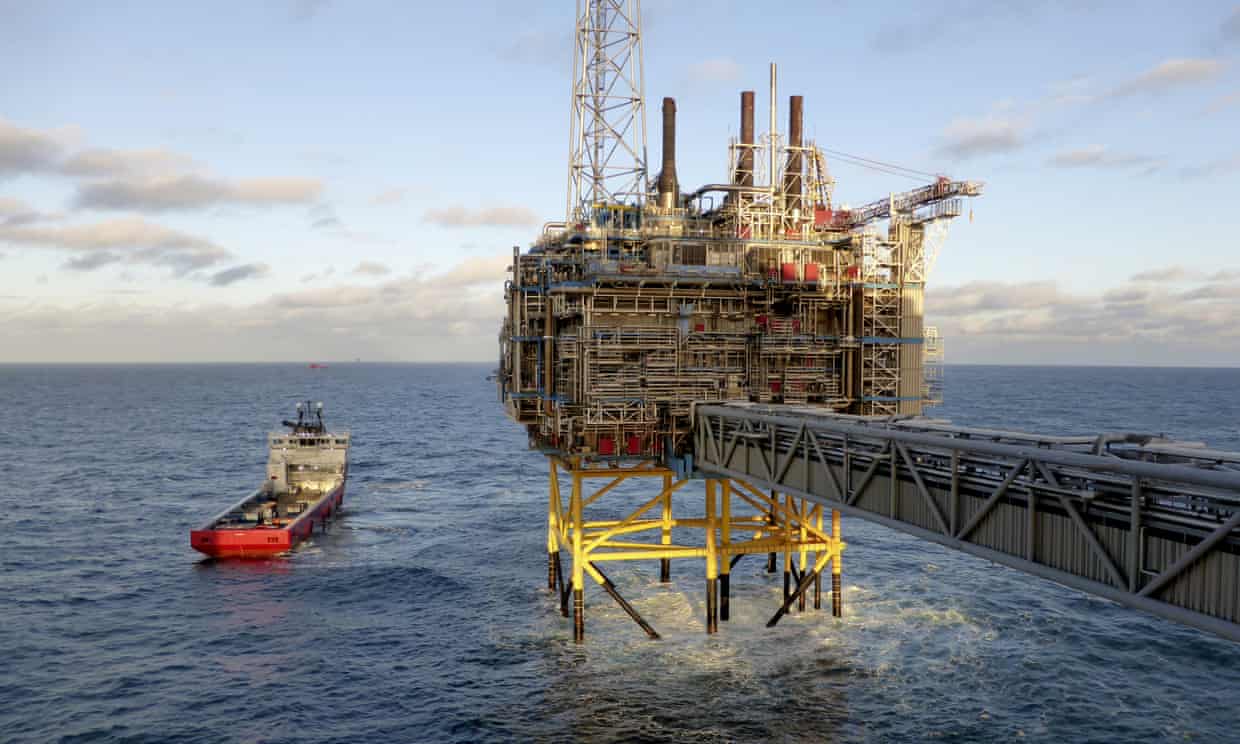 On Tuesday night MPs voted for an accelerated programme of CO2 cuts and carbon trading to offset emissions from sectors such as Norway’s oil and gas industries, which are unlikely to be phased out in the near future.

The minority government’s ruling Progress and Conservative parties withdrew their support for the motion at the last minute. But their argument, that ambitious emissions reductions now could interfere with future climate negotiations, was roundly defeated.

Rasmus Hansson, the leader of the Norwegian Green party in parliament, said: “This is a direct response to the commitments Norway took on by ratifying the Paris agreement and means that we will have to step up our climate action dramatically. ‘2050’ is science fiction. ‘2030’ is closer to us now than the year 2000.”

The high profile climate motion followed a zero deforestation parliamentary vote earlier this month, which made Norway the first nation to ban public procurements that contribute to rainforest destruction.

Norway emits around 53m tonnes of carbon dioxide equivalent each year and the climate minister, Vidar Helgesen, told parliament that he wanted to offset this, by paying other nations to cut their emissions under carbon trading schemes which expire in 2020.

“It is incumbent on me to underline that this proposal from parliament is really about carbon offsets,” Helgesen told the Guardian. “It is not about national emissions reductions beyond what we will contribute, through the EU process.”

Although Norway is outside the EU, it still participates in the EU’s emissions trading system.

The wording of the parliamentary motion was left deliberately vague, calling for a smorgasbord of measures to achieve carbon neutrality, with no percentages for how much each should contribute.

Helgesen said: “The reason why we’re not comfortable with this proposal is frankly that the [emissions reduction] methods parliament is pointing to are currently not available and the only one that is available right now, won’t be after 2020.”

The government argues that more quid pro-quo commitments can be won if climate neutrality is used as a bargaining chip after a review of the Paris agreement in 2018. This would also prevent any double-counting of Norwegian emissions cuts in the UN and EU systems.

The government plans to return to parliament on the question of how the proposal could be achieved.

But the Greens and left groups in parliament say they will mount an “ongoing political battle” to ensure that the measures adopted go beyond carbon offsets alone.

“Our climate neutrality position could mean nothing if it is done that way,” Hansson said. “Norway cannot claim to be a contributor to the [non-binding] 1.5C target [agreed at Paris], if we continue to push for more oil and gas activity.”

A Norwegian decision in January to up its fossil fuel production in some of the region’s riskiest and most environmentally fragile areas raised eyebrows in the wake of the Paris agreement.

“This is a totally separate issue, as the climate neutrality goalposts are all about offsets by 2030,” Helgesen said. “After 2030, it is going to get tougher, and beyond that, even tougher.”