THE CLIMATE HAS CHANGED BEFORE. BUT THIS IS DIFFERENT – LOOK AT THE ARCHEOLOGICAL RECORD... 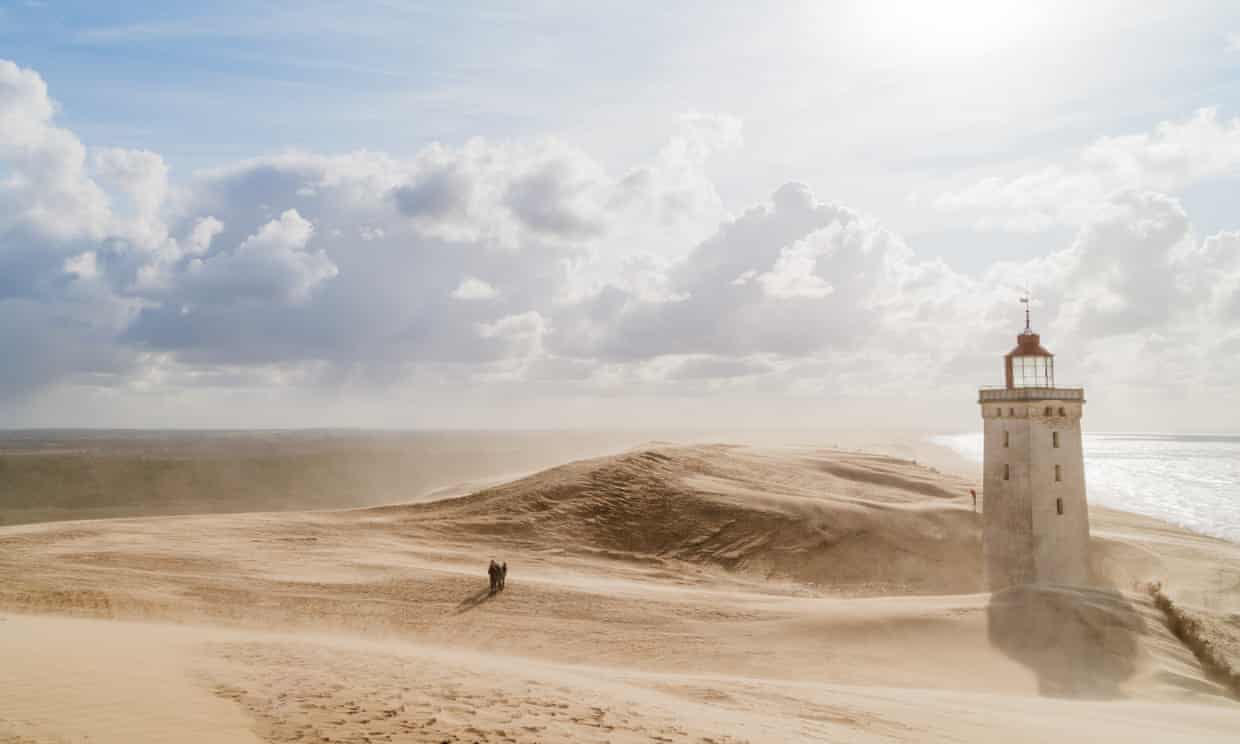 A major new report states unequivocally that humans are changing the planet. Archaeology puts those changes into context – and explains why action is crucial...

he United States government recently published the Climate Science Special Report authored by 13 federal agencies, which states unequivocally that climate change is occurring and it is caused by human actions. The report follows several months of uncommonly strong hurricanes caused by warmer-than-typical ocean temperatures. The Trump Administration responded to the report by stating: “The climate has changed and is always changing.”

Climate change is part of life on planet Earth; however, context is needed to understand past change and the current situation. Archaeology can explain how temperature change of just a few degrees cause extreme weather events, affect crops, and impact human lives. It also shows how the current changes are different from those in the past. 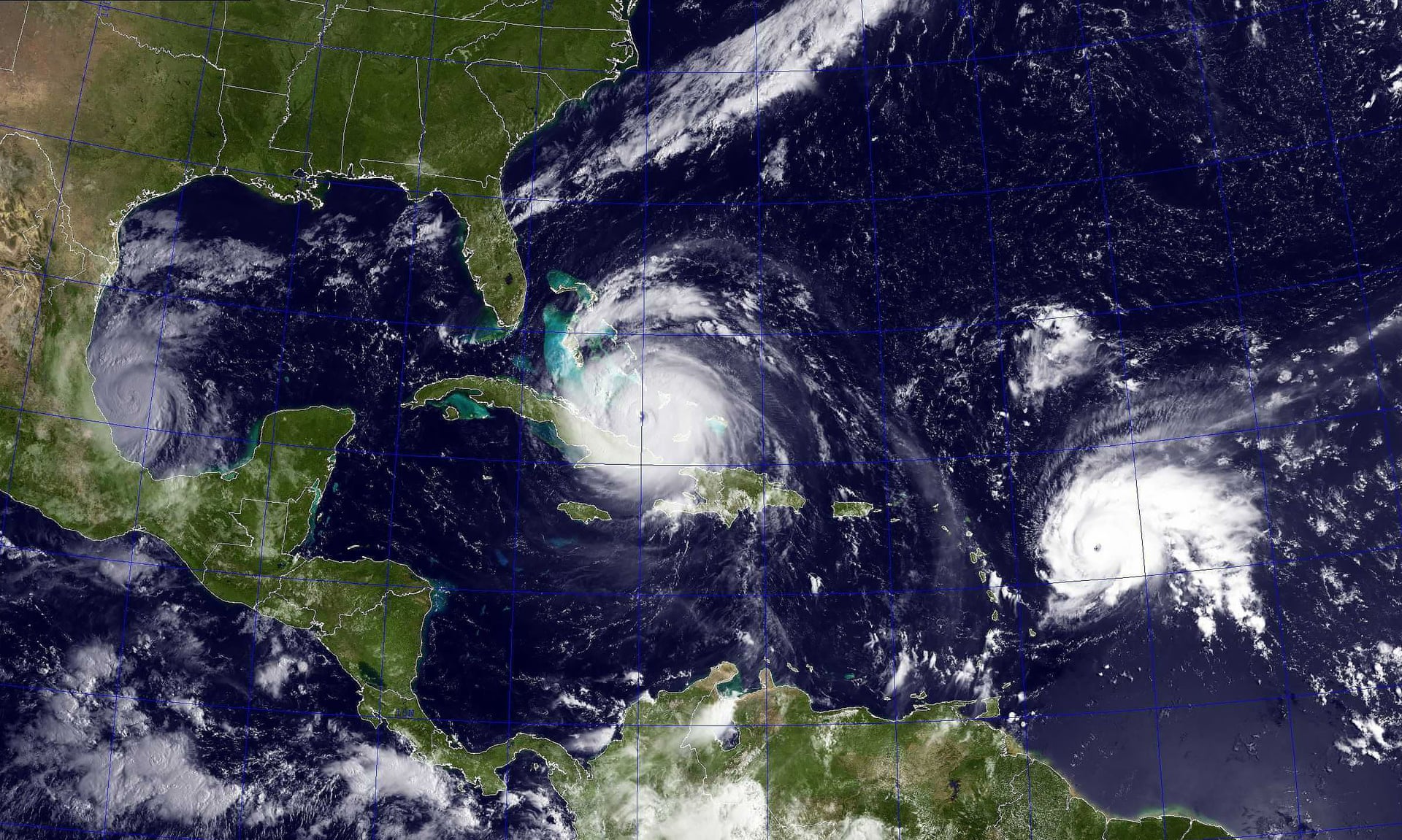 A satellite image shows Hurricane Irma, center, in the Caribbean Sea, Hurricane Jose, right, in the Atlantic Ocean, and Hurricane Katia in the Gulf of Mexico. Photograph: Navy/ZUMA Wire/REX/Shutterstock

Looking deep into time, anatomically modern humans lived during three epochs: Pleistocene, Holocene, and now Anthropocene. Earth during the Pleistocene was very different from today; the epoch was characterized by a harsh climate, strong winds and storms, and large ice sheets. Climate was highly variable and humans survived in small nomadic groups for around 190,000 years through this period.

18,000 years ago, the ice caps began to melt and approximately 11,000 years ago we entered a period of unusually stable climate called the Holocene. Everything we know and recognize as human civilization dates to this epoch: agriculture, cities, and complex societies. Any person’s name you can think of comes from this period; most of the objects from the past that we identify with (architecture, farming, the wheel, and writing) are Holocene innovations. These hallmarks of civilization originate from a period of relative climatic stability that is less than 6% of our time on Earth. Our species has been fortunate, perhaps more than we realise. The stability of the Holocene climate allowed our species to thrive. 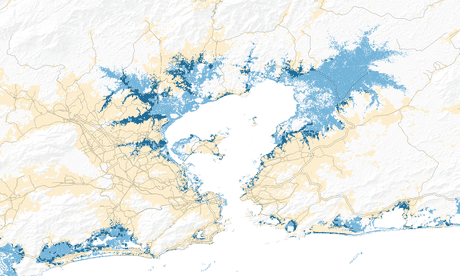 The three-degree world: the cities that will be drowned by global warming. Read more...

Mixed into this relative stability were periods of climatic interruption. These were brief, several centuries, of warmer or cooler temperatures in certain regions. Though these changes hardly compare to the great variability of the Pleistocene, they had a significant impact on societies. These regional climatic changes include the Late Antique Little Ice Age from 536-660 AD (2C cooler), Early Medieval Warm Period from 950-1200 AD (1.2-1.4C warmer), and the Little Ice Age from 1300-1700 AD (0.6C cooler).

Though these were temperature changes of less than 2 degrees, we know these periods for their social upheaval. The climate change in Europe around the 6th-7th century AD led to the large-scale migrations that contributed to the decline of the Western Roman Empire. Change in Mesoamerica caused a decline in rainfall and droughts that led to collapse of Mayan cities during the Terminal Classic Period. The effects of climate change begin quite subtly, but lead to tipping points. A small change in temperature or precipitation can cause droughts or floods, which in turn prompt civil unrest and migrations. In the past, these periods of climatic interruption affected rainfall, caused extreme weather events and changes in crop yields, diseases, and eventually cities. 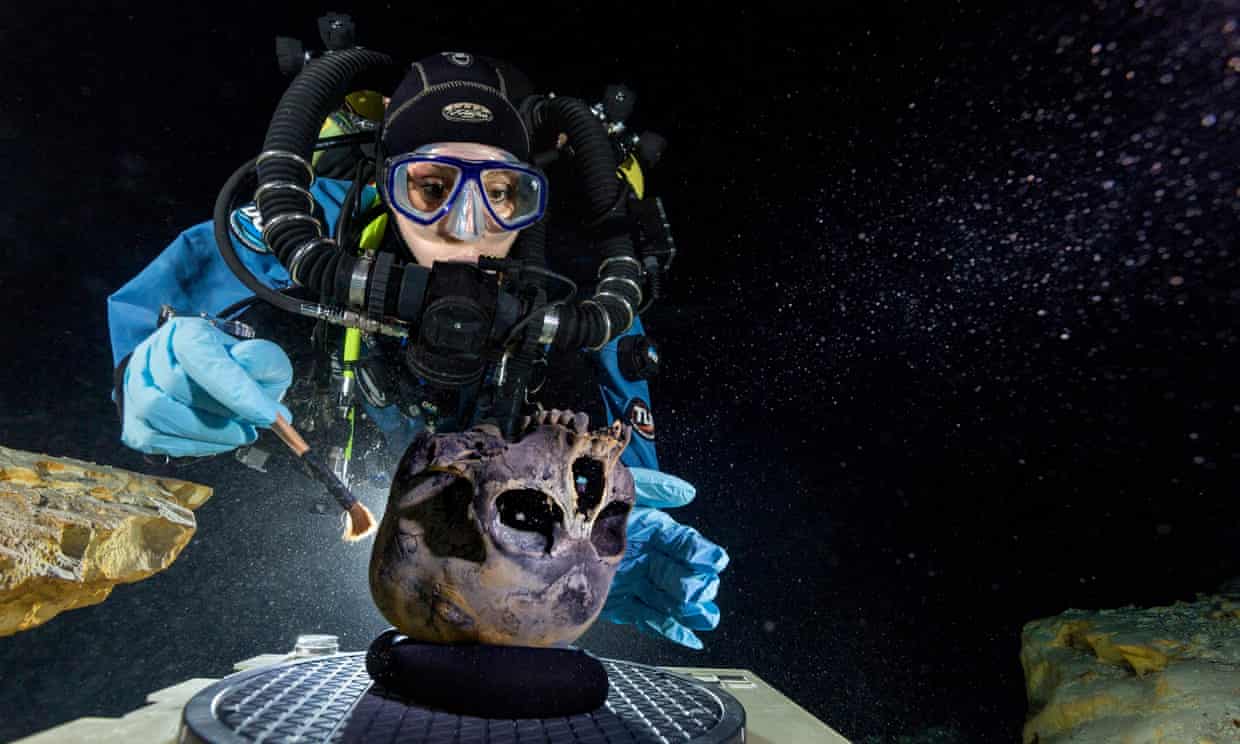 Diver Susan Bird working at Hoyo Negro, an underwater cave on Mexico’s Yucatan Peninsula, on the remains of a 12,000 to 13,000-year-old girl who died when global sea levels were much lower. Photograph: Paul Nicklen/REUTERS

Europe during the Little Ice Age experienced increased flooding along its major rivers. This period had a relatively small temperature change, but it caused increased precipitation and extreme weather events. Rome, built on the Tiber River, saw dramatic flooding. This affected life in the city and increased the rates of diseases among the population. Disease included St Anthony’s Fire, which caused the body’s limbs to swell and fall off before the patient succumbed to death. 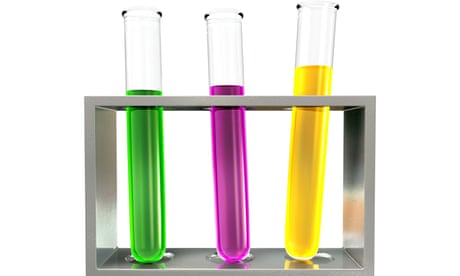 When discussing climate change, scientists are referring to global climate. Humans have not previously impacted global climate; however, archaeology shows that our ancestors did make global impacts in other forms. For instance, the amount of atmospheric lead found in Greenland ice cores demonstrates that lead manufacturing from the 6th century BC through the 4th century AD affected the global atmosphere, peaking during the Roman Period. Additionally, many civilisations caused environmental change within their geographic region that significantly impacted their ability to survive. Archaeology does not show previous anthropogenic climate change, but it does demonstrate that humans can have a global impact and there are numerous examples of large-scale environment degradation affecting societies. In many cases, the archaeological record shows that human societies do not react well to change. 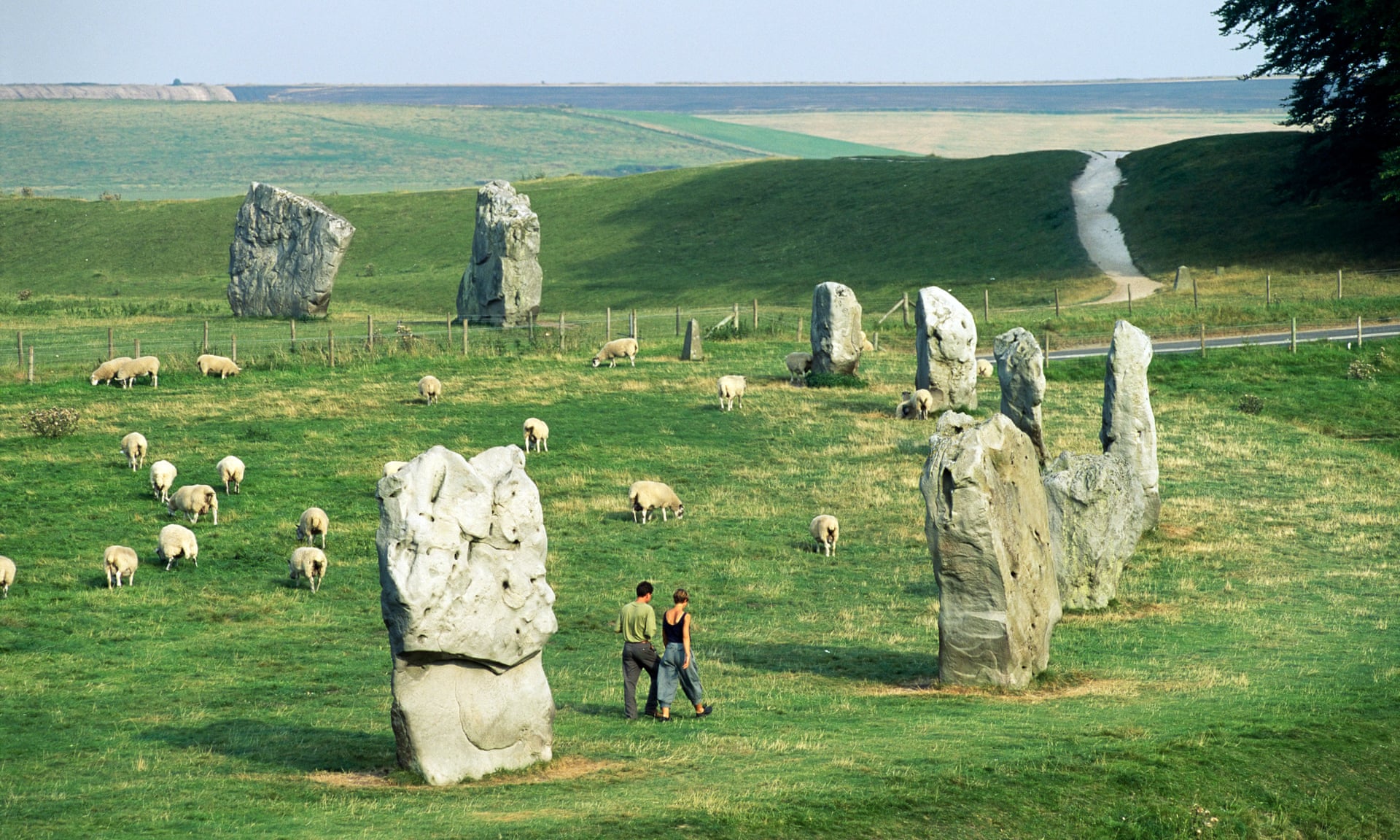 The Avebury stone circle was built between 2850-2200 BC during the Holocene that fostered culture as we recognize it today. Photograph: Robert Harding Picture Library L/Alamy

Social change due to climate does not mean we will return to the Stone Age or experience a post-apocalyptic society as depicted in Hollywood films. In the past, a change of a degree has led to gradual but persistent change. A tipping point was reached and climate change contributed to the restructuring of people’s lives. What would this look like today? A lot like Syria, where decreased crop yields led to migration to cities, causing unemployment to increase and eventually civil unrest when people could not find food, shelter, or security. In 2009 – 2 years prior to the Arab Spring – the International Institute for Sustainable Development warned that rising temperatures due to climate change could impact crop yields and increase violent conflict in the Middle East.

Currently, we have already experienced an increase of 1C, a change that is greater than the Little Ice Age and on par with the Early Medieval Warm Period, and it will be 2C by 2050, which will exceed Holocene temperature changes. The social upheaval and migrations seen in Syria may become more prevalent as we enter this new epoch, the Anthropocene, characterised by human impact on the planet. Archaeology has the benefit of the long view and findings demonstrate something very clearly: climate change is a fact of our dynamic planet and societies do not handle change well. The current change is something new – caused by humans – and potentially greater in magnitude.

We have built our lives and societies for a Holocene Earth. However, this climate is now changing. Political factions have entrenched themselves over whether it is human-induced change or not, despite a preponderance of scientific evidence in support that it is. Perhaps it is time to take action rather than engage in partisan debates. Past civilizations have not fare well when faced with climate change; however, this time science says we have the ability to do something about it.