THE CREEPING, QUIET GASLIGHTING OF THE EPA... 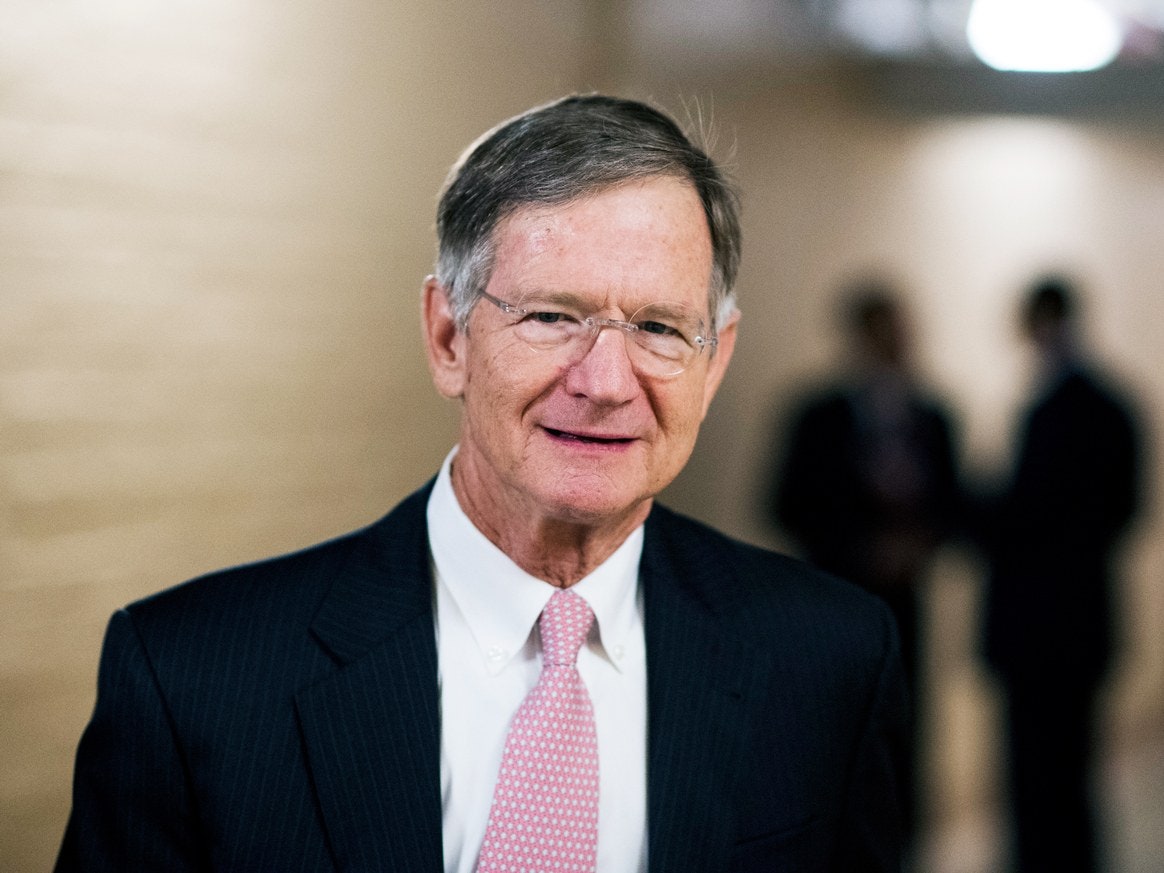 The Environmental Protection Agency never plays the popular kid in Washington D.C.’s outsize high school drama. But lately, it’s been bullied more than usual: President Trump proposed slashing the agency’s budget, appointed career EPA-hater Scott Pruitt to lead it, and ordered it to reverse course or delay dozens of numerous ambitious environment-saving, climate change-fighting regulations. On top of all that, the agency endures endless razzing in the halls of congress...

A pair of longtime EPA antagonists just introduced bills imposing new restrictions on how the EPA uses science to develop policy. On the surface, both appear benign. The first orders the agency to make any data used to develop policy publicly available whenever possible. The second bans for three years any scientist who received an EPA grant from serving as an EPA advisor. At first read, the legislations look like earnest efforts to foster greater transparency in science. With context, however, it’s clear that the goal is making the EPA less scientific and less powerful—permanently.

Both bills come from Republicans on the House Committee on Science, Space, and Technology, which spends a considerable chunk its time gaslighting the EPA and other federal agencies that conduct environmental research. The key player in this ongoing campaign? Representative Lamar Smith, a Texas Republican and climate skeptic who, in his opening remarks to a science committee hearing last month titled “Make the EPA Great Again,” made his thoughts on the agency clear: “The EPA has proposed some of the most expensive and expansive and ineffective rules in history.”

During his past four years as committee chair, Smith has convened numerous hearings on climate science. He’s subpoenaed communications between scientists he disagrees with. And he’s repeatedly written legislation combatting what he sees as political bias in the EPA’s science. It is beyond the scope of this article to examine whether the EPA’s science truly contains political bias. However, the bills Smith and Oklahoma Republican Frank Lucas propose aren’t designed to root out such things. It’s all right there, if you read them.

Let’s start with Smith’s bill, the Honest and Open New EPA Science Treatment Act of 2017. Yes, that spells honest. Smith possesses a flair for naming bills, and this one essentially rehashes the Secret Science Reform Act he introduced, and Democrats quashed, last year. The Honest Act fills barely four pages. It would bar the EPA from proposing, finalizing, or disseminating any new rule unless the agency used the “best available science” in drafting it, maintained detailed records on all of that data, and posted everything online. That last bit includes a few caveats, as the agency can’t post anything that identifies private individuals, exposes trade secrets, and so on.

Smith claims he simply wants to give the public a chance to check, by reproducing or replicating, the EPA’s homework. So what’s the problem? “The act is worded in a way to prevent the EPA from using science that is not reproducible or transparent,” says Melody Brown Burkins, an adjunct professor in science policy at Dartmouth College. “It is effectively saying that the practice of peer review, the gold standard of how science moves to policymakers, is secretive and can’t be trusted.” In practice, the legislation would let EPA-adverse politicians and industry lobbyists (who are far more concerned with the EPA’s rule-making process than Joe Public) question the agency’s science in ways that may not be appropriate.

Appropriate, that is, given the type of studies the EPA often uses. Public health surveys, for example, often take decades to compile and are therefore prohibitively difficult to reproduce. The same is true of studies examining single events, like whether climate change could have fueled Hurricane Sandy or how the Deepwater Horizon disaster impacted Gulf Coast wildlife. Smith’s law would give regulation-averse industries an opening to present their own research as equal to the EPA’s.

But those are all could-happens. Nobody truly knows what’s in Smith’s heart. The only conclusively pernicious part of his bill is the money it allocates for the EPA to do this transparency-seeking diligence: $1 million. That’s the total set aside not just for compiling and presenting the data, but also for reviewing any contested outcome. Even if Smith wrote his bill with the best of intentions, this piddle of federal dollars sets the EPA up to crumble under the denial-of-service swarm of litigation it would receive at every step under these guidelines. It effectively proves Smith wants the EPA to do as little science as possible, transparent or otherwise.

The second bill, the EPA Science Advisory Board Reform Act of 2017 (a far less satisfying acronym), is similarly sheepskin-clad. Lucas, its author, wants to ensure EPA scientific advisory boards (independent panels Congress mandated 40 years ago to ensure the vetting of rules for scientific integrity) are free from conflicts of interest by “requiring members of the board to disclose their professional backgrounds, and opening the board’s research to public review.” In practice, this would bar any scientists who have received an EPA grant from vetting the EPA’s science. It also makes the advisory boards more “inclusive,” meaning industry representatives could serve more broadly. Foxes, welcome to the henhouse.

Both bills revolve around the idea that the EPA uses bad science. In a statement announcing the bills, Smith even said so: “An open and honest scientific process is long overdue at EPA. American taxpayers have often had to foot the bill for regulations and rules based on hidden science that has not been available for review by the public.” Much of the EPA’s track record suggests otherwise. Then again, things like the ongoing (yes, still) water crisis in Flint, Michigan, shows the EPA could do a better job turning its science into something actionable.

So what would truly pro-science legislation look like? “I don’t have any serious problem with phrasing asking for ‘best available science’,” says Brown Burkins. “It’s the whole package of suggesting that the EPA’s administrator cannot do what he or she has always done because that process can no longer be trusted.” A real shoring up of science would need, first and foremost, more funding, not a measly million bucks. And more checks and balances, through independent policy groups—not industry flacks and climate skeptics. Industry could (should, even) have a voice, but not at the expense of undermining peer review.

Most of all, any bill including such things would enjoy bipartisan sponsorship and support. Good luck getting that from Smith. Or anyone in the Republican party, for that matter. Smith wasn’t in the habit of aisle-crossing during the Obama administration, so he’s not likely to take it up now that Republicans control Washington. Especially given that, since November, GOP lawmakers, not to mention Trump and EPA Administrator Scott Pruitt, have focused inordinate amount of political attention on taking down the EPA. One freshman congressman even introduced a single-sentence legislative moonshot to kill the EPA altogether. All of which is to say Smith’s long game could finally come to fruition. And unlike the proposed budget cuts, executive orders, and questionable appointments that might last no longer than a Trump administration, the legislation drafted by Smith and Lucas would haunt the agency forever. They would legally bind the EPA to bureaucratic hurdles that would trip up all but the most ineffectual environmental rules. That kind of bullying would permanently damage anyone.