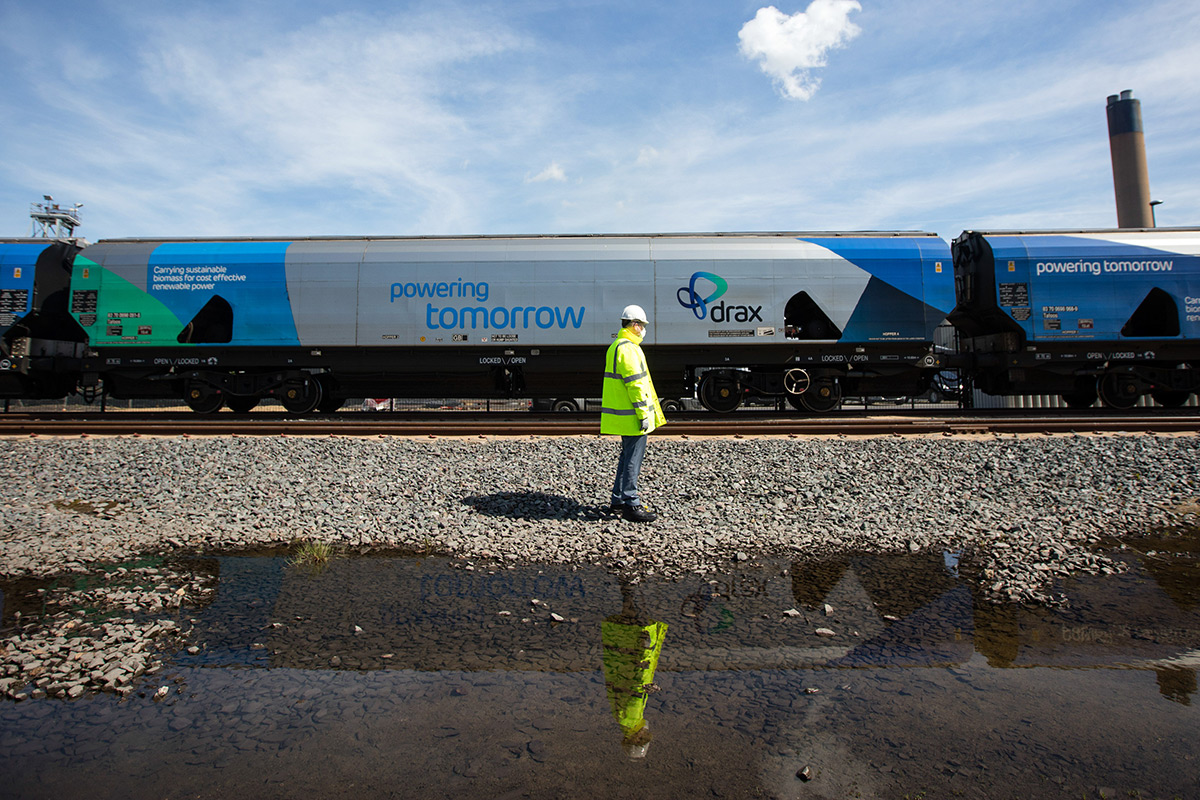 Countries in the EU, including the UK, are throwing away money by subsidising the burning of wood for energy, according to an independent report...

While burning some forms of wood waste can indeed reduce greenhouse gas emissions, in practice the growing use of wood energy in the EU is increasing rather than reducing emissions, the new report concludes.

Overall, burning wood for energy is much worse in climate terms than burning gas or even coal, but loopholes in the way emissions are counted are concealing the damage being done.

“It is not a great use of public money,” says Duncan Brack of the policy research institute Chatham House in London, who drew up the report. “It is providing unjustifiable incentives that have a negative impact on the climate.”

The money would be better spent on wind and solar power instead, he says.

It is widely assumed that burning wood does not cause global warming, that it is “carbon neutral”. But the report, which is freely available, details why this is not true.

Firstly, burning wood produces more carbon dioxide, methane and nitrogen dioxide per unit of energy produced than coal. When forests are logged, their soils also release carbon over the next decade or two. There are also emissions from the transport and processing of wood, which can be considerable.

By contrast, forests that are left to grow continue soak up carbon. This is true even for mature forests, the report says. Older trees absorb much more carbon than younger trees, so despite the death of some trees, mature forests are still a carbon sink overall.

As for the idea that all the CO2 emitted when wood is burned is eventually soaked up when trees regrow, this can take up to 450 yearsif forests do indeed regrow, the report says. To avoid dangerous climate change, however, emissions need to be reduced right away.

Supporters of bioenergy claim the industry is only using waste from sawmills and such, rather than whole trees. Producing energy from genuine wood waste that would otherwise be left to rot can indeed be better than burning fossil fuels.

But in reality, there simply is not enough waste wood to meet demand. What waste there is often contains too much dirt, bark and ash to burn in power plants, or is already used for other purposes. Instead, there is substantial felling of whole trees for energy, the report says.

“I think the evidence is pretty strong,” says Brack. Official definitions are so poor that companies can cut down whole trees and count them as waste, he says.

There is also no evidence that new forests are being planted to meet demand for bioenergy, as some bioenergy enthusiasts claim. For instance, forest area in the southern US, which provides much of the wood pellets burned in the EU, is not increasing.

Substantial changes in policies are needed to ensure biomass burning reduces rather than increases emissions. In particular, the report recommends the introduction of much stricter criteria to ensure only genuine waste wood is used.

It also recommends a number of changes to close the various carbon accounting loopholes that allow the EU to claim its bioenergy policy is reducing its greenhouse gas emissions, when it is fact it is having the opposite effect.

“Many countries are increasing use of biomass as renewable energy,” Mary Booth of the US-based Partnership for Policy Integrity and a reviewer on the report, said in a statement. “Alarmingly, the Chatham House report concludes that uncounted emissions from the ‘biomass loophole’ are likely large, and likely to significantly undermine efforts to address climate change.”