THE FIRST US CLIMAGEES (climate refugees)... 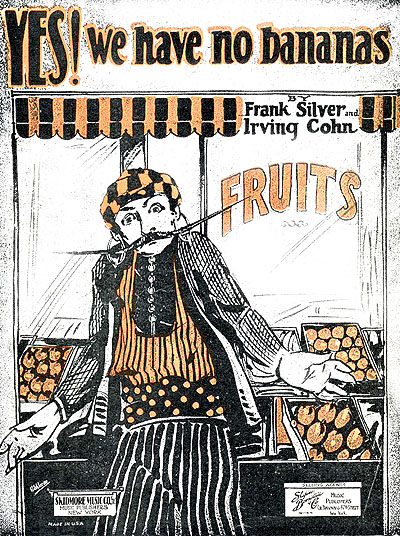 The State of Nuclear Power, Climate Refugees, and Bad News for Bananas...

Freelance journalist and author Maggie Koerth-Baker returns to Science Friday to discuss the state of nuclear power around the world—a topic she tackles at length in a recent New York Times article. Countries like Japan and Germany are looking to phase out nuclear energy, and even the United States, which largely embraces it, hasn’t opened a nuclear reactor since 1996. Koerth-Baker also shares other short subjects in science this week, including a story about how the first climate refugees in the continental United States may hail from an island in the Chesapeake Bay.

Plus, one of the most popular fruits in the world—the banana—may eventually be wiped out by Tropical Race 4, a mutation of Panama disease. The type of banana at risk is the Cavendish, which replaced the Gros Michel banana in the mid-1900s when it was devastated by the Panama disease fungus. The Washington Post’s Roberto Ferdman talks about what bad news might be in store for this widely grown banana, and how scientists and companies might be able to rethink banana production.

Maggie Koerth-Baker is a science journalist and author. She’s based in Minneapolis, Minnesota.

Roberto Ferdman writes about food policy and economics for The Washington Post and is based in New York, New York.

Becky Fogel is Science Friday’s production assistant. She would like to build a Rube Goldberg machine that dumps donuts on her desk. But until then, she enjoys working beside her ceramic dinosaur and Drake painting.