THE JOURNEY OF NASA’S SMARTEST SATELLITE FINALLY COMES TO AN END... 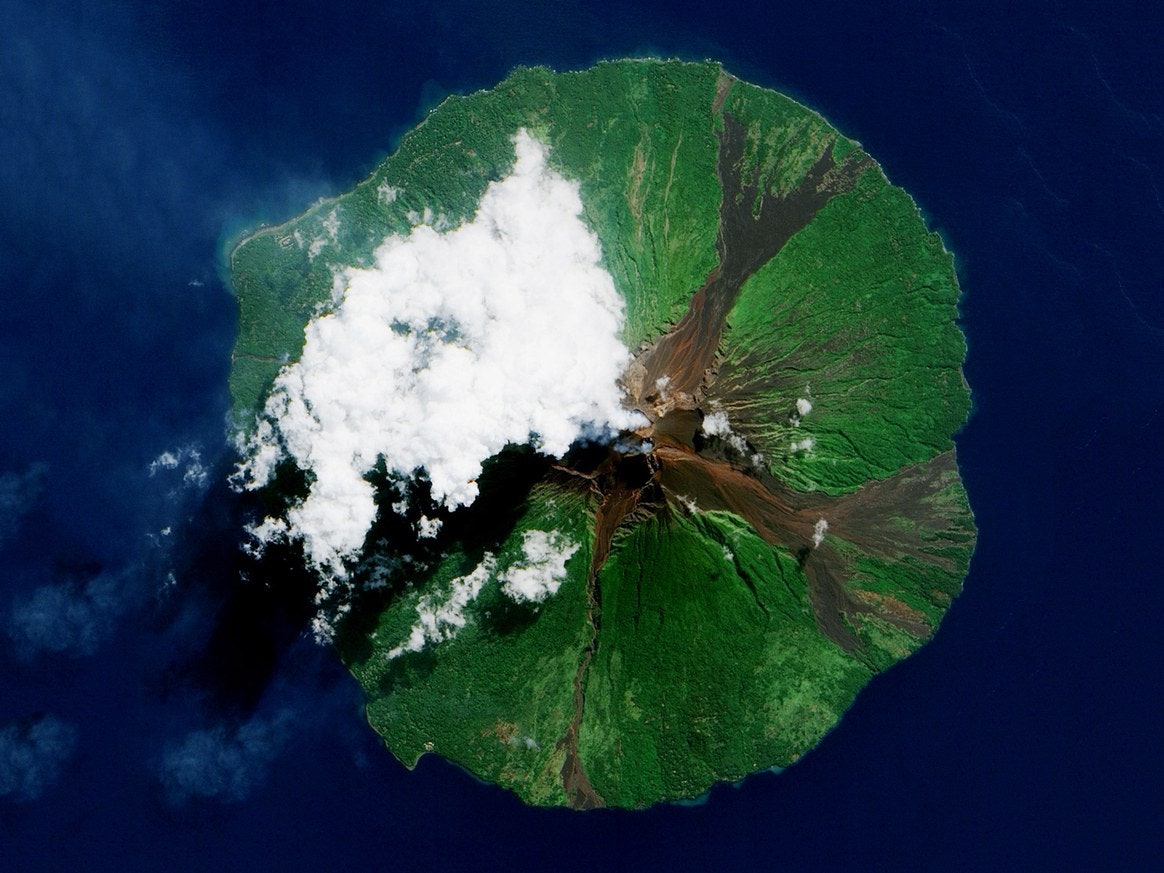 NASA’s highly experimental Earth Observing-1 satellite mission was supposed to last just a year. It did that, and then survived 16 more—all the while testing NASA’s riskiest, oddball ideas. It’s been a proving ground for everything from multi- and hyperspectral imagers, to a self-piloting AI. But EO-1 is finally out of fuel, and at the end of the month the craft’s operating team will close up shop...

Already out of fuel, EO-1 itself will continue to slowly shuffle off its orbital coil until it burns up in Earth’s atmosphere. Such is the life of an expendable spacecraft. And while that may make EO-1’s team a little misty eyed, funding these high risk, ¯\_(ツ)_/¯—reward missions—and letting them thrive or burn up as they may—is all part of the life cycle for innovative orbital science.

EO-1 got its start in 2000 as part of NASA’s now-defunct New Millennium program, designed to develop and test bleeding edge space tech. “We asked scientists from every department for their 30-year vision,” says former NASA Chief Scientist Ellen Stofan. “And they told us what technology we needed to invest in.”

EO-1’s primary objective was to test the the Advanced Land Imager, the forebear of instruments now on Earth-observing Landsat missions. But it also carries that technology’s likely replacement: Hyperion, a hyperspectral imager that sees over 220 spectral bands. (For context, NOAA’s newest, fanciest weather satellite only gets 16.) “When there was a methane leak in Aliso Canyon, Hyperion could see it in the atmosphere,” says Steven Chien, head of the artificial intelligence group at JPL. “And we could process those images onboard.”

Which brings us to EO-1’s arguably most revolutionary feature: the autonomous science experiment, which let EO-1’s onboard computer decide what images to take and when. According to Chien, this is a pretty big leap forward in terms of spacecraft autonomy.

Before EO-1’s AI flew the craft for well over a decade, the longest an AI had flown a spacecraft was 48 hours. EO-1’s AI took the conn for over a decade. “When I tell people about the mission, even inside NASA or the Department of Defense, they always ask me when it’s going to fly,” Chien says. “And I have to tell them, ‘No, it’s been flying for years.'”

Not only was EO-1 self-piloting and capable of onboard science processing, had a autonomous scheduling function that helped it decide what to target, and even when to send that information to its humans. Scheduling is one of satellite-tending’s most important jobs, meeting the huge demand for satellite data means efficiently partitioning each sensor’s work day, and making sure you’re pointing your instruments at the most vital targets. Plus, it was part of a sensor web of interlinked satellites that can delegate targets or alert one another when their systems detected something of interest—in EO-1’s case, that was usually floods, fires, and volcanic eruptions.

The EO-1’s on-board computer was often more efficient than the satellite’s human operators, cutting down its operational costs 100-fold. Ashley Davies, a vulcanologist at NASA’s Jet Propulsion Laboratory, tells a story about a colleague reaching out during an eruption of the notoriously dangerous Nyamuragira volcano in the Democratic Republic of the Congo, hoping that EO-1 might be able to spot the lava vent, which would help them determine which communities would need to be evacuated. EO-1 had already snapped a picture the day before, a performance it repeated with the equally notorious Icelandic volcano Eyjafjallajökull.

So why retire it at all, especially when people have come to depend on it in a disaster? “A lot of satellites that have redundant strings. We only have one of everything,” says EO-1 mission director Daniel Mandl.

But EO-1’s impermanence is actually a good thing—it’s evidence of NASA being able to deliver results when going way out on a limb. That goes way beyond rogue volcanoes on Earth. “It’s a template for monitoring other planets,” Davies says. “On Io, volcanic activity is unpredictable, and on the next orbit, you’ve missed it. It doesn’t have to be just volcanoes, either. It could be fast-moving storms on Jupiter.” Satellites don’t have to sleep, and besides, waiting for instructions to be relayed to Earth and back again for creates significant lag time.

“In normal operations, you never get to try new things. It’s so expensive, you don’t want to mess anything up,” Mandl says. “But when you have a platform to test things, a whole area of space technology evolves faster.” According to Chien, this is especially true of artificial intelligence, which NASA long thought was too risky for its hypothetical reward. EO-1 changed that—the Mars 2020 rover will have a number of autonomous systems.

Which is why it’s too bad the New Millennium Program lost it’s funding in 2009. “I was really sorry when the program ended,” Stofan says. “Everyone shares this frustration.” But while NASA’s budget inches ever downward, it’s hard to think this far ahead, or put dollars down on a gamble when you’re trying to keep the lights on. But you might think that EO-1’s legacy would encourage NASA to roll the dice.