THE NEWEST WAY TO CLEAN THE ATMOSPHERE? MAKE BLEACH... 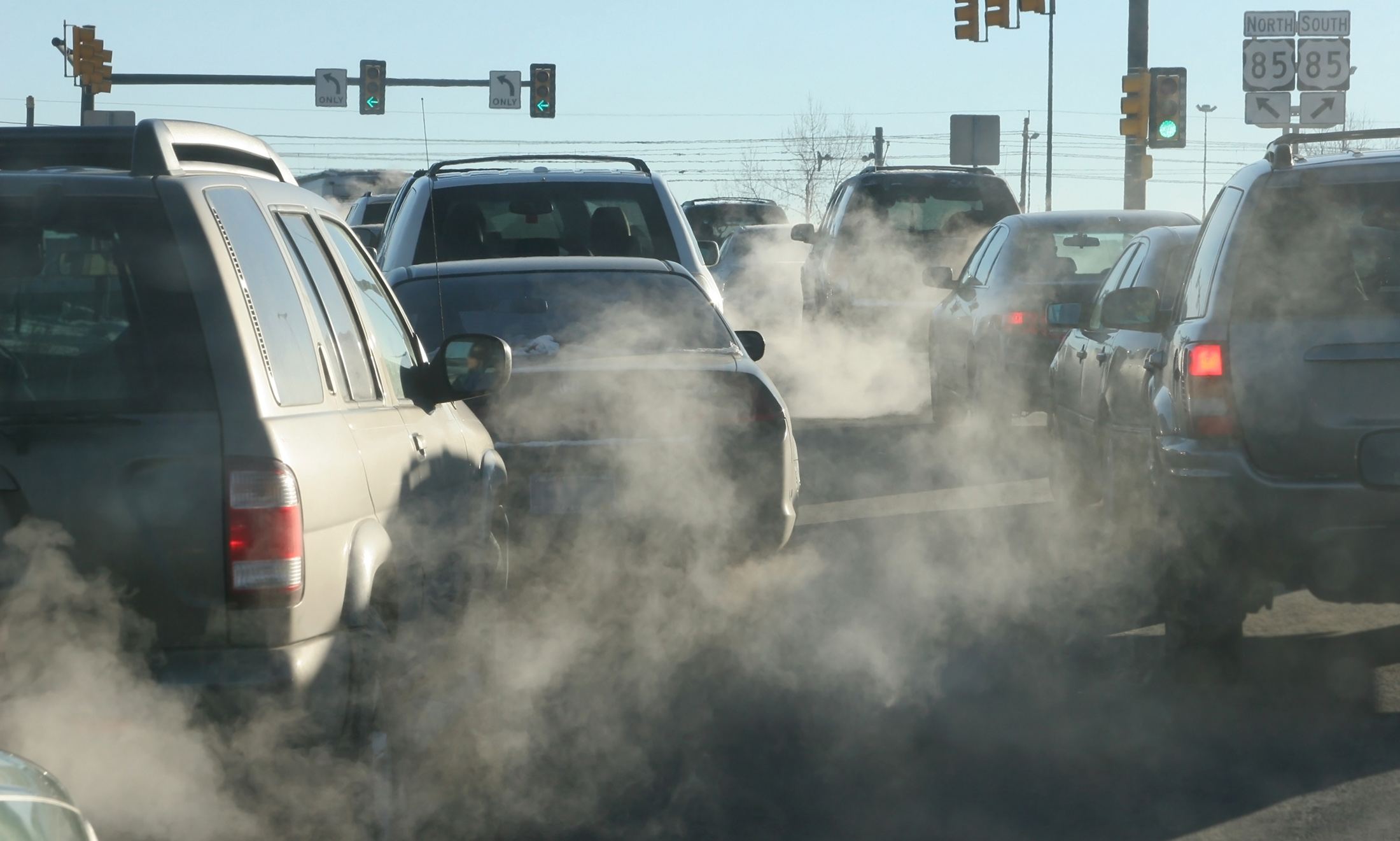 Not only can scientists take carbon dioxide out of the air; they can also turn it into a useful chemical...

Fossil fuels would be viewed as less of a planetary threat if we cut the pollution that comes from burning them. And methods created by scientists to cut that pollution would be successful if they didn't emit more carbon dioxide than they eliminate.

That's always been the real trick: Engineers know how to catch CO2 before it leaves an exhaust flue, but it’s expensive and takes a lot of energy. It also leaves the headache of what to do with it once you have it: Bury it? Make something useful that won't also kill us?

Scientists from Cornell University Wednesday may have solved both problems. They developed a technique that sucks up CO2 from exhaust streams and generates useful electricity as a byproduct. The device they’ve built is a kind of electrochemical cell. Think of it as a building block of batteries: It knocks electrons out of aluminum, channels them away, and leaves behind a form of oxygen called a superoxide. In air that is made up of 80 percent CO2 and 20 percent regular oxygen (as opposed to the atmosphere, which is about 21 percent oxygen and 79 percent nitrogen), the superoxide grabs the CO2 and forms a type of bleach used by pharmaceutical and textile industries, as well as in antifreeze and plastics.

Having figured out a chain of reactions that kidnaps carbon and hides it inside bleach, the authors wanted to make sure that manufacturing the cell won't emit more CO2 than it soaks up, that trick we talk of above. They compared emissions that result from making the necessary amount of aluminum with the emissions the new cell can remove. The device takes in about 20 percent more CO2 than the aluminum-making releases, or 20.5 pounds (9.3 kilograms) per pound of aluminum. When using recycled aluminum—which has a lower carbon footprint—the net CO2 removal jumps to more than 60 percent of aluminum-production emissions.

The scientists asked of their device, “Can it capture more CO2 than it needs?” said Lynden Archer, a Cornell engineering professor and a co-author of the study. “And the answer, it turns out, is quite clearly yes.”

No, global warming hasn't been solved, and there’s still plenty of work to do. There’s also the haunting track record of proposed solutions to industrial-scale carbon capture, even beyond the problem making sure there's a net-reduction in CO2, says Abhoyjit Bhown, a fossil-generation technical executive at the Electric Power Research Institute..

“All utilization and conversion technologies thus far have failed,” Bhown said. “The CO2 conversion chemistry isn’t the problem,” he explains. “It’s the energy consumption for the conversion, and the scale of conversion, needed to make an impact on climate change."

The Cornell authors addressed the energy consumption question. Scaling is another matter.

The new technique may also find application in vehicles. In 2013, Saudi Aramco engineers applied for a U.S. patent on a device that captures a car’s CO2 before the emission hits the tail pipe. The filing enumerates the daunting challenges of on-board carbon-capture: It doesn't work to scale (as in power plants); it's expensive; and where do you put the carbon?

Nevertheless, it’s in the interest of oil-producers and refiners to figure out how to divorce emissions from combustion. In May, ExxonMobil Corp. announced a partnership with Danbury, Conn.-based Fuel Cell Energy Inc. that will explore methods to catch carbon from power plants and generate salable electricity.

Acknowledging the usual, neon-flashing caveats, it’s possible to envision a carbon-free, gasoline-powered transportation fleet. If the Cornell research ever works at industrial scale, a carbon-catching device could also generate electricity to help run a car, further reducing its reliance on combustion itself.

Novel research papers don’t solve global environmental crises, but new discoveries are gateways to newer discoveries, and behind them, ideally, is something that truly works.