THE US KEEPS SHUTTING DOWN NUCLEAR POWER PLANTS AND REPLACING THEM WITH COAL OR GAS... 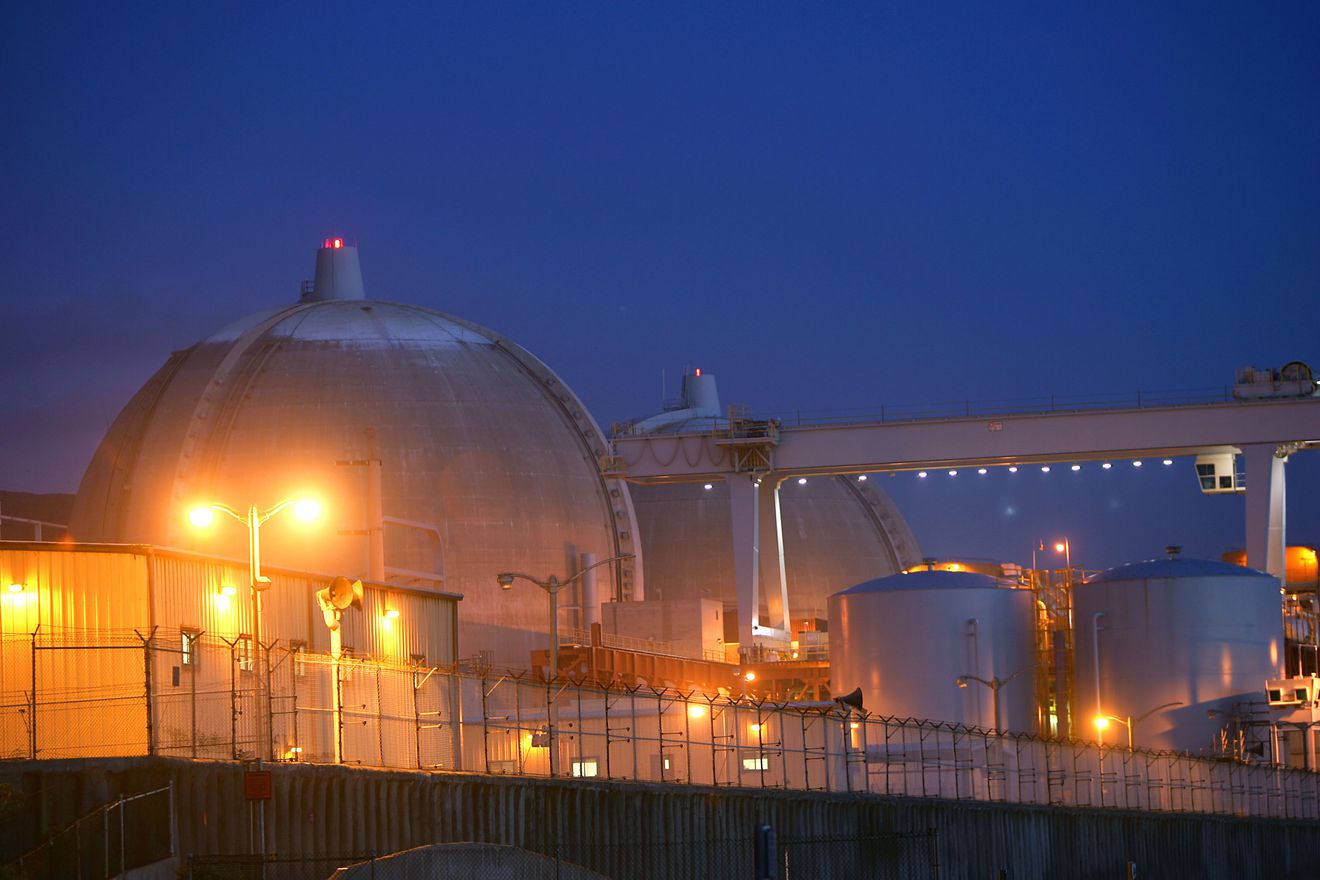 America’s largest source of zero-carbon power is in serious trouble. And I’m not talking about wind or solar. They’re doing fine. The trouble is with nuclear power, which still provides about 19 percent of the nation’s electricity...

Since 2013, the United States has lost five nuclear power plants, retired before the end of their natural lifespan for economic reasons: Crystal River in Florida, Kewaunee in Wisconsin, San Onofre in California, Vermont Yankee, and, just at the end of October, Fort Calhoun in Nebraska. They’ve generally fallen victim to cheap natural gas, unfavorable market policies, and/or local opposition.

That’s a huge chunk of emissions-free power — gone. Those five plants alone produced nearly as much electricity as all of America’s solar panels last year. That’s not a knock on solar at all; it just shows the scale of what’s being lost here.

And, according to a new analysis by the Energy Information Administration, when those reactors get retired, utilities usually end up replacing the lost electricity by burning more coal or natural gas. We’re basically taking a step backward on climate change:

The details behind each reactor closure differ. Crystal River needed billion-dollar repairs to its containment wall that didn’t make financial sense for its owner when electricity prices were so low due to cheap natural gas. San Onofre also needed costly repairs and probably could’ve survived if it had been allowed to operate at part-capacity, but regulatory delays made it unprofitable for the utility to keep the plant open.

But the big picture is pretty simple. There are lots of reactors around the country that are already built and technically capable of providing carbon-free electricity for years to come, but are getting crushed by circumstance. Unless we decide to change energy policies so as to properly value nuclear’s carbon-free contribution (and see here for ideas on that score), those plants will keep vanishing, largely replaced by fossil fuels.

So what does that future look like? A new report by Whitney Herndon and John Larsen of the Rhodium Group notes that 24 gigawatts of nuclear power are at risk of being retired between now and 2030 without major policy changes. That includes seven reactors currently scheduled to be shut down, like the two large units at California’s Diablo Canyon, as well as others that could face financial woes in the coming years.

If all these plants close, the Rhodium Group estimates, about 75 percent of that lost power will likely be replaced by natural gas, and greenhouse-gas emissions will be higher than they otherwise would be. (In many regions, wind and solar haven’t been able to scale up fast enough to replace that much lost electricity at once, though California’s hoping to pull this difficult feat off after Diablo Canyon.)

The chart below tells the tale. The group explored three scenarios, two in which Obama’s Clean Power Plan (CPP) took effect, and one in which it was struck down by the courts. In all of them, emissions were higher with the nuclear retirements:

“Regardless of regulatory scenario,” the report notes, “we estimate that over 75% of the lost generation from at-risk nukes would be replaced by fossil generation, largely from natural gas combined cycle (NGCC) power plants.” Note that this isn’t set in stone, and renewables could grow much, much faster than the models assume here — a possibility Rhodium has explored in the past. But how much do we want to bet on that?

Now, these retirements aren’t inevitable. Back in August, New York crafted a plan to save its financially troubled nuclear plants by compensating them for their zero-carbon power. Natural gas companies (and even some environmental groups) are currently challenging that measure in court, but it shows one way to support both nuclear and renewables as a climate strategy. There’s a similar proposal being circulated in Illinois right now, where three reactors are in danger of retiring by 2018.

Side note: One of Rhodium Group’s partners, Trevor Houser, is also an adviser to Hillary Clinton’s campaign. He didn’t write this report, but you can see him speaking out in favor of keeping existing nuclear plants open in this debate with Trump’s main energy adviser. So this is an issue Clinton’s team seems to be paying attention to.