THE WORLD COULD REACH PEAK COAL AND OIL IN THREE YEARS, THANKS TO CHEAP RENEWABLES... 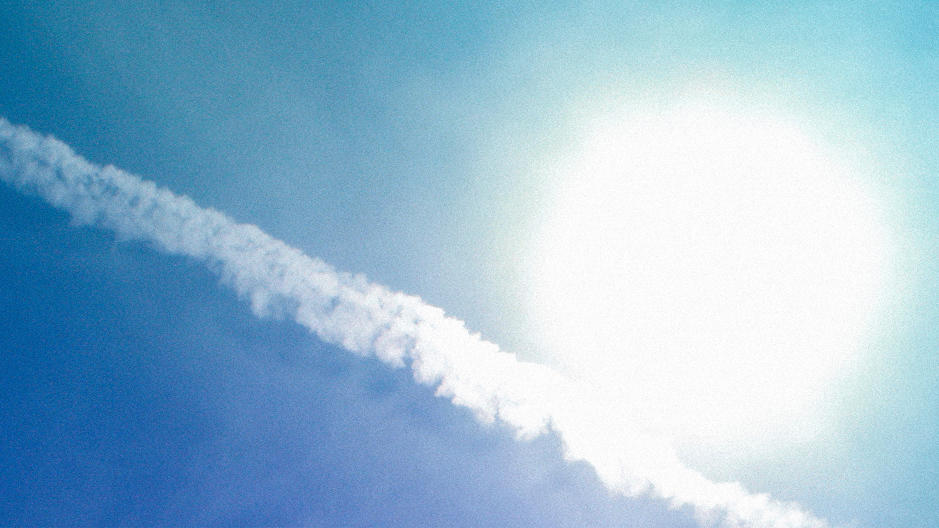 We're not running out of fossil fuels, they're just not going to be worth it...

The world could reach peak oil and coal in as little as three years—not because either is close to running out, but because of the falling cost of solar power and electric cars and stronger climate policy.

A new report from the Grantham Institute at Imperial College London and the Carbon Tracker Initiative analyzed how much demand for solar and EVs could impact demand for fossil fuels, and how quickly that could happen. Researchers modeled various levels of climate policy and energy demand, and the low and dropping costs of low-carbon technology.

"We've been aware through our research here at Imperial about the very dramatic cost reductions in solar photovoltaics and also lithium ion batteries…and about the potential for photovoltaics and electric vehicles to cause disruption in the energy market if their costs reach particular tipping points," says Ajay Ghambir, a research fellow at the Grantham Institute. "What we wanted to do was get underneath some of the hype and try and think about what some of the consequences would be of very fast take-up of these technologies, driven by their cost-competitiveness, on the energy system." 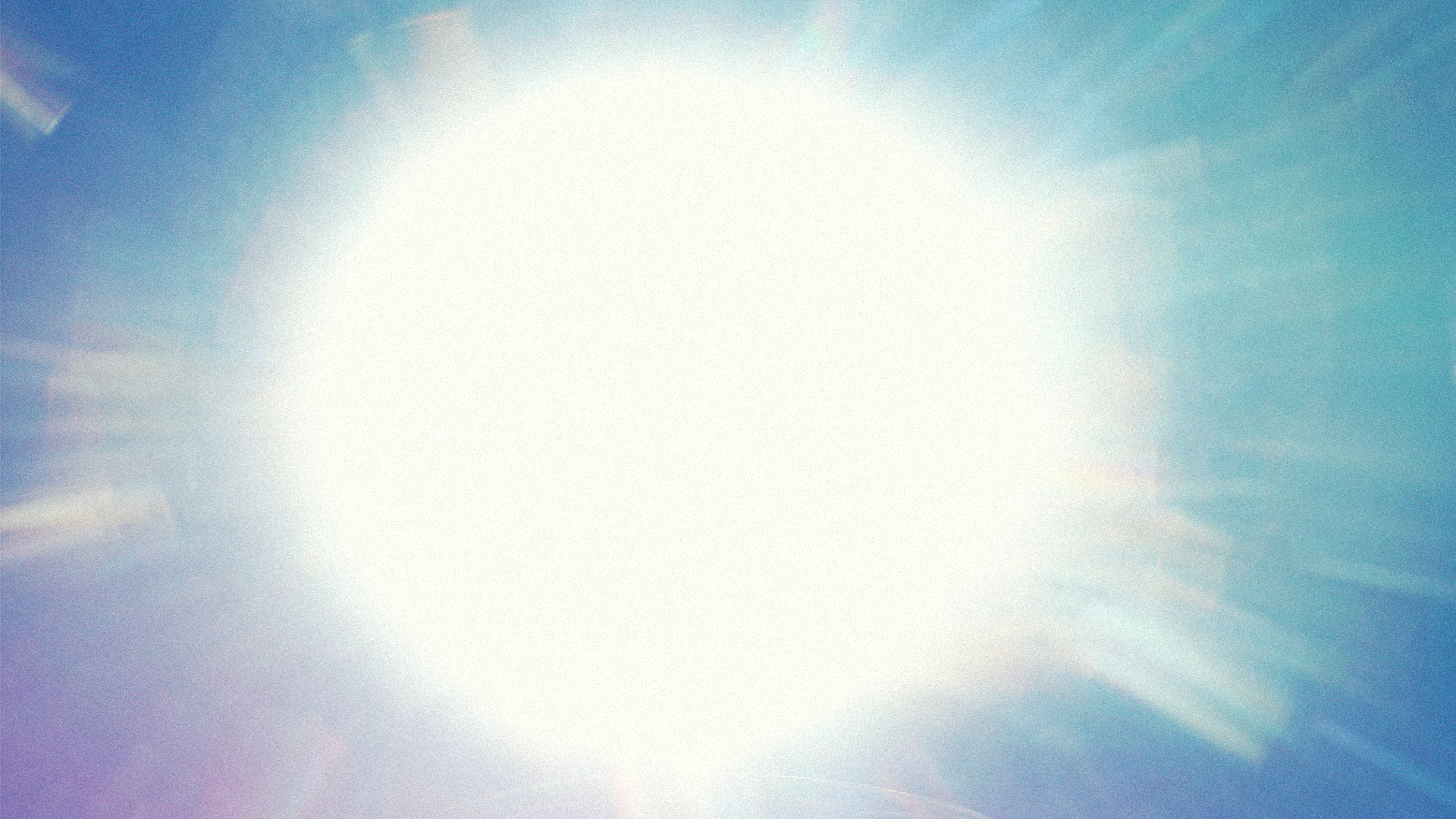 Photo: gregsawyer/iStock
Over the last seven years, solar panels have dropped in cost by 85%. The low prices led to record solar installations in 2015, and another record-breaking year in 2016. Costs are likely to continue to dramatically drop. Lithium-ion battery cost has dropped more than 65% since 2010. Both changes are happening so quickly that models for the energy market also quickly become out of date. Fossil fuel industry projections seem particularly out of step.

In its 2017 "Outlook for Energy" report, Exxon forecasted that the global energy mix would look pretty much the same in 2040 as it does today: dominated by oil and gas, with a little less coal, and a tiny bit more renewables.

That prediction is very similar to the company's last forecast, released in 2014, despite the dropping cost of competitive technology and the fact that most countries (with the notable exception of the U.S. under Trump) are now working on meeting ambitious pledges to cut emissions under the Paris climate agreement.

Other fossil fuel companies have similarly out-of-date predictions for the future. BP projects that electric vehicles will make up 6% of road transportation by 2035; the study says that it could be 35%. By 2025, electric vehicles could be displacing 2 million barrels of oil a day. Coal and oil demand could peak in 2020 and then fall, with coal potentially entirely phased out by 2050.

Shareholders are increasingly worried that companies like Exxon and BP are overvaluing assets.

The new study supports the idea that fossil fuels are a bad investment. Some of the scenarios show that 10% of the market could shift away from fossil fuels within a decade. When 10% of the market shifted away from coal in the U.S., the industry collapsed. The study also only focuses on road transportation and energy, which account for roughly half of fossil fuel demand; low-carbon tech will also impact demand in other ways.

"What I hope we've managed to do with this report is add to the evidence base that identifies potential downside risks to demand for fossil fuels," says Ghambir. "The more evidence that is out there, and the more transparently that's explained, the harder I think it is then for the fossil fuel industry to ignore or not fully take into account the potential consequences of tipping points and very fundamental shifts in the sources of energy that we're likely to use going forward."