THIS HYPNOTIZING ANIMATION SHOWS THE INCREDIBLE TREND OF GLOBAL WARMING... 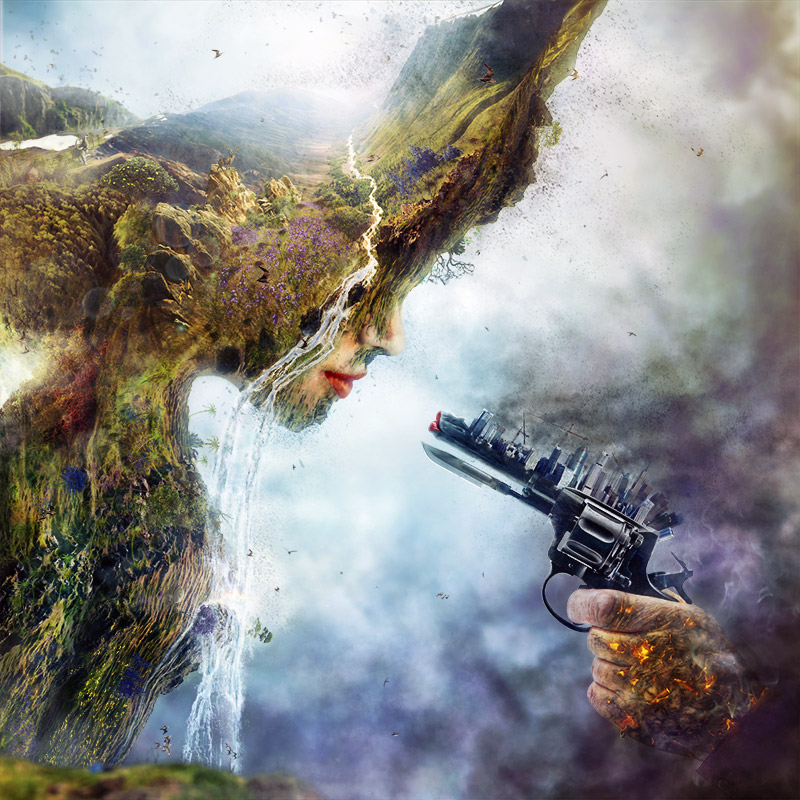 A cool — and frightening — illustration of rising temperatures and CO2 levels...

The Manchester, England-based software engineer’s latest is an animated “barrel graph” comparing atmospheric carbon dioxide concentrations and temperature variations relative to the average between 1951 and 1980, drawing on data from the National Oceanic and Atmospheric Administration and NASA:

The mesmerizing animation on the right helps illustrate that even with seasonal and annual variation, the overall temperature trend is upward, with temperatures rising more than 0.5 degrees Celsius above the 1951-1980 average. Meanwhile, the left-hand barrel graph shows atmospheric CO2 concentrations climbing unnervingly and steadily higher. “CO2 is just steadily growing and growing and growing,” Pluck said. “It’s so consistent and so frightening.”

The new graphics have acquired affectionate nicknames on social media. “I saw ‘death slinky,’ which I thought was great,” Pluck said.

Pluck had the idea to make the graphic after seeing this tweet showing an animation of temperature and carbon dioxide.

Carbon dioxide is added to the atmosphere and temperatures rise

Then he started “thinking about old seismic drum recorders and how they looped around every 24 hours,” he told me.

It became a hobby after he made a spiral GIF of changes in global sea ice in the style of visualization work by professor Ed Hawkins’s group at the University of Reading in the United Kingdom:

“Both Reddit and Twitter loved it and went viral,” he said. “The UNFCCC posted it on their Twitter, the Daily Mail wrote a piece, and I got an email from the office of Al Gore asking for permission to use it in his presentations. It’s fair to say I was hooked.”

There are other variations on rising temperature spirals, like the funnel-shaped graph Hawkins’s group produced. Spanning more than 160 years of climate data, the animation shows temperature anomalies in the horizontal axis rather than the vertical axis. Must see HERE

This NASA carbon dioxide graph adds an important bit of context that Pluck’s barrel graph doesn’t show, namely that the amount of carbon dioxide humanity is pumping into the atmosphere is massive compared to natural variations: 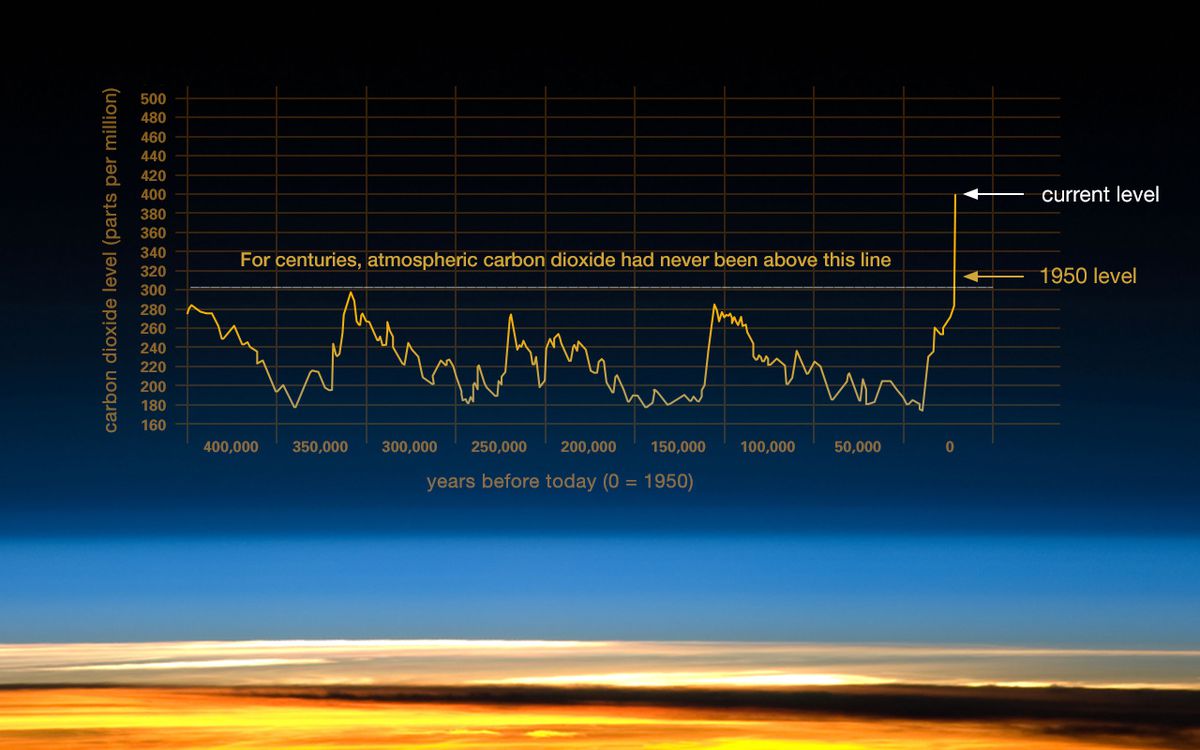 The big picture will be on the minds of officials from around the world who are gathering in Bonn, Germany, this week to discuss climate change, the first such United Nations conference since President Trump announced that the United States would withdraw from the Paris climate accords.