TIBET'S FRAGILE ECOSYSTEM IS IN DANGER. CHINA MUST CHANGE ITS FLAWED ENVIRONMENTAL POLICY... 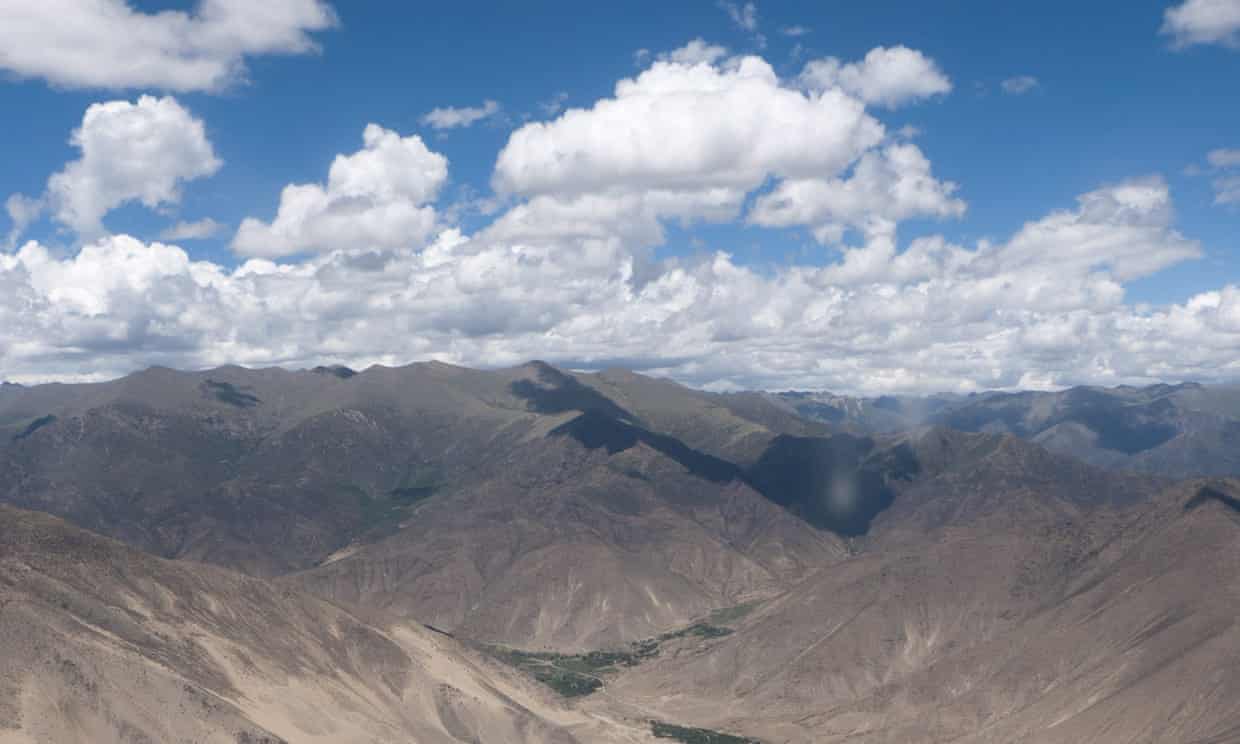 ‘In the age of climate change the future of Asia and by extension that of our planet Earth hinges on the developments in Tibet, the roof of the world.’ Photograph: Adrian Bradshaw/EPA

Rising temperatures on the roof of the world make Tibet both a driver and amplifier of global warming. China’s unchecked mining and dam building has to be reigned in...

As Australia continues to battle a water crisis and the challenges facing the world’s driest inhabited continent, Tibet on the other hand is Asia’s water tower, its principal rainmaker and the largest source of fresh water, feeding over a billion lives in Asia including China.

At an average elevation of 4,000 meters above sea level and with an area of 2.5m sq km, Tibet is the world’s highest and largest plateau. It’s nearly two-third the size of the European continent. If Tibet were still a sovereign nation it would be the world’s tenth largest. It has the largest concentration of the world’s tallest mountains and is called the earth’s third pole because it has the largest reservoir of glacial ice after the two poles. Tibet is also a treasure trove of minerals, oil and natural gas reserves and a leading producer of lithium in China.

The Chinese scientists have over the years been proposing an increase in nature reserves across Tibet considering the fragile ecosystem on the plateau. In April this year China unveiled its grand plans on turning the entire stretch of Tibet into a national park.

Tibet’s plea: fix the roof of the world before it’s too late...

The Chinese government has been declaring more and more national parks and nature reserves across Tibet in recent years, and this is a welcome gesture. The Chinese government must take into consideration the fragility and delicate nature of Tibet’s environment and reign in the factors that contribute to environmental crises in Tibet: rapid urbanisation, transfer of Chinese population into Tibet, unchecked mining on Tibet’s sacred mountains, and damming of Tibet’s rivers to facilitate hydro power projects.

In light of such robust projects, Tibetans are not only deprived of their traditional way of living, but are made peripheral beneficiaries of the projects.

The real beneficiaries are the Chinese officials who pocket their share of the gain, the Chinese companies and the Chinese employers benefitting from the economic opportunities.

We are not against Chinese developmental projects in Tibet per se, but we propose that the real beneficiaries of any development must be Tibetans in Tibet. Any projects that China undertake must be environmentally sustainable, culturally sensitive and economically beneficially to local Tibetans.

China’s rolling of its strategic and economic imperatives in Tibet has greater implications on the larger environmental consequences caused by climate change.

Today, the Chinese government’s flawed environmental and developmental policies have turned this resource-rich plateau and fragile ecosystem into a hub of its mining and dam building activities. This not only changes the water map of Asia for the worse but also contributes to an environmental crisis, which in turn contributes to climate change across Asia. The rising temperatures on the roof of the world make Tibet both a driver and amplifier of global warming.

2016 has been a year of natural disasters: a glacial avalanche in Aru in the Ngari region (Western Tibet), and mud floods and a landslide in Amdo (eastern Tibet). Between June and July 2017 alone, four distinct cases of floods were reported in Kham (south east region of Tibet). These are the cumulative effect of climate change.

More cases of natural disasters are imminent. The Chinese government must consider these impending threats and accordingly orient its urban development project towards mitigating the increasing threats posed by climate change.

China has escalated military control over Tibetan borders, expanded mining based on the rich resources of the Tibetan plateau in order to fuel China’s economic development and has dramatically expanded infrastructure with a strategic road and rail network. It seeks to raise the productivity of the industrial cities of Xi’an, Chongqing and Chengdu at the foot of the Tibetan plateau and to address the progressive scarcity of water resources in the North and North-East of China with water sourced in Tibet.

Tibet is facing two critical issues: Its political and environmental future. Of the two, the latter is a bigger issue given the implications for Asia and the rest of the world. 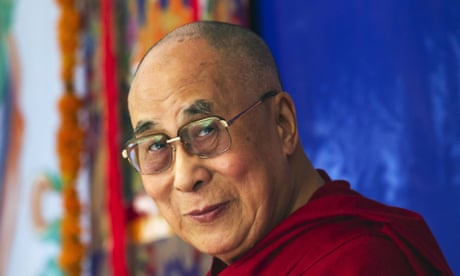 Tibet symbolises the three crises that confront Asia today; a natural resources crisis, an environmental and a climate crisis. These three are interlinked and potentially pose a threat to the ecological wellbeing and climate security not just of Asia but even of Europe, North America and Australia. According to leading scientists, the recent heat waves in Europe are linked to loss of ice on the Tibetan plateau. A team led by Hai Lin, an atmospheric scientist at Environment Canada in Quebec found that the greater snow-cover in Tibet, the warmer the winter in Canada.

Such formidable scenarios demand greater global attention and a forward-looking leadership to assuage the larger affects of an environmental crisis befalling Tibet. The world leaders must act prudently and not allow political constrains to dwarf redressal mechanism at institutional level to an impending global environmental crisis.

Veerabhadran Ramanathan from the Center for Atmospheric Sciences at the Scripps Institution of Oceanography, University of California, San Diego has rightly said that “our understanding of global climate change would be incomplete without taking into consideration what’s happening to the Tibetan plateau.”

Tibet’s environment impinges on regional and global security. The global efforts to reign in China’s policies in Tibet underpinning an oversight of the importance of Tibet’s environment and sensitivity over its fragile ecosystem, must be robust. In the age of climate change the future of Asia and by extension that of our planet Earth hinges on the developments in Tibet, the roof of the world.

Dr Lobsang Sangay is president of the Central Tibetan Administration