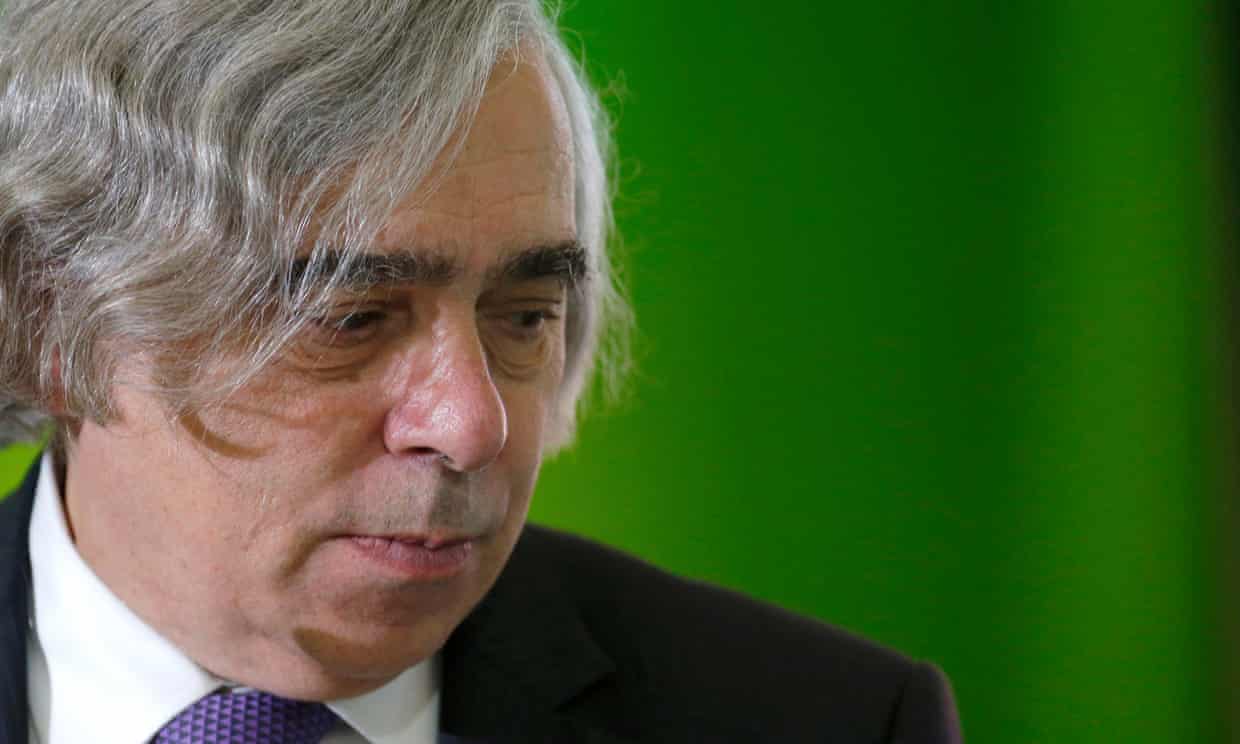 The former US energy secretary, Ernest Moniz: ‘The evidence is clearly there for taking prudent steps.’ Photograph: Stephane Mahe/Reuters

The former energy secretary Ernest Moniz said on Sunday that he finds “anti-scientific statements” coming from the Trump administration “disturbing”, warning that they disregard dangers to the US and undermine its democracy... 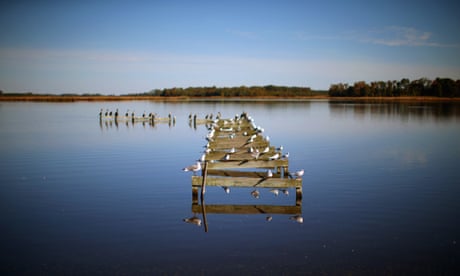 In an interview with CNN’s Fareed Zakaria GPS, Moniz discussed statements made by Donald Trump and his cabinet appointees dismissing the evidence and dangers of climate change.

“Some of the statements being made about the science, I might say by non-scientists, are really disturbing,” he said, “because, as I said, the evidence is clearly there for taking prudent steps.”

The nuclear physicist, who was appointed energy secretary by Barack Obama in 2013, noted that this was “not just me” but rather 97% of climate scientists around the world who agree that humans have driven global warming since the industrial revolution.

He also pointed to decades-long patterns of rising temperatures and noted that other advanced economies, including China, are seeking investing in clean energy for economic motives as much as environmental reasons.

Follow daily updates on the 45th president of the United States as we track Trump one day at a time...

“I would not argue with the issue … if people, different people in office, may decide to take different pathways or different rates of change,” Moniz said. “But not the fundamental science.”

Before taking office, Trump repeatedly expressed doubt about the reality of climate change, at one point calling it a “hoax” created by the Chinese.

His new administrator for the Environmental Protection Agency, Scott Pruitt, was formerly the attorney general for Oklahoma and repeatedly sued the agency in support of corporations.

Last week, Pruitt said he does not believe carbon dioxide is “a primary contributor to the global warming that we see”, even though Nasa and the EPA itself agree it is. Scientists have known since the mid-19th century that carbon dioxide traps heat and that the oceans and gases in regulate the Earth’s atmosphere.

Rick Perry, Moniz’s successor at the energy department, was confirmed earlier this month. In a 2010 book, Perry called global warming a “contrived, phony mess”; during an abortive campaign for president in 2011, the then Texas governor called for the abolition of the Department of Energy.

In his confirmation hearings earlier this year, Perry said he now believes humans contribute to climate change and regrets calling for an end to the department. 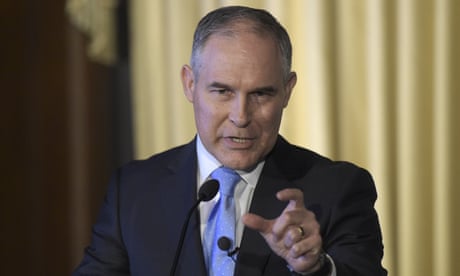 The White House has proposed a budget that would cut the EPA’s funding by 31%, reportedly ignoring Pruitt’s defense of the agency. The proposal would also gut climate science research by Nasa and the National Oceanic and Atmospheric Administration.

Moniz said he was “implicitly including” Pruitt in his warning.

“These are anti-scientific statements, which in my view fundamentally cut to the core of democracy,” he said, “in the sense of, if we’re not going to have fact-based discussions it’s very, very difficult to have an informed electorate and informed opinions.”

Since Obama’s departure from office, Moniz has returned to a professorial post at the Massachusetts Institute of Technology, where he will focus on clean energy policy and nuclear security, one of the primary missions of the Department of Energy.