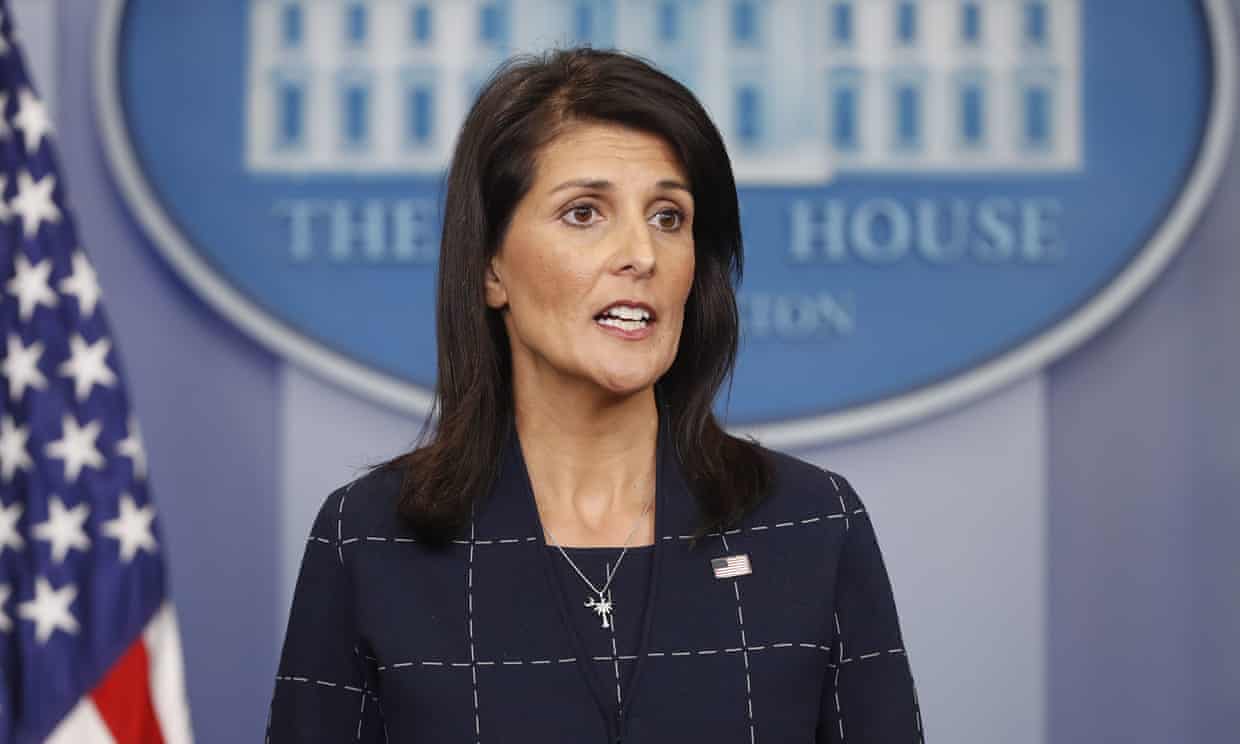 US ambassador to the UN, Nikki Haley, speaks to the media during the daily briefing in the White House. Photograph: Pablo Martinez Monsivais/AP

Donald Trump “believes the climate is changing” partly because of pollution, according to the US ambassador to the United Nations, Nikki Haley.

Speaking on the CNN programmeState of the Union, due to air on Sunday, Haley was seeking to define the president’s thinking about climate change in the wake of his announcement that the US will leave the Paris climate accord, joining Syria and Nicaragua as one of three non-signatories. 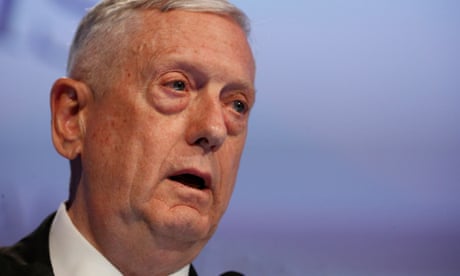 James Mattis asks US allies to 'bear with us' amid backlash over isolationism. Read more...

“President Trump believes the climate is changing and he believes pollutants are part of that equation,” she said. ‘So that is the fact. That is where we are.”

The overwhelming majority of climate scientist believe human activity is the main driver behind the dangerous warming of the planet.

Haley continued: “He knows that it’s changing and he knows the US has to be responsible for it and that is what we’re going to do. Just because we got out of a club doesn’t mean we don’t care about the environment.”

Trump’s views on climate change have been at issue all week. On Thursday, in a White House briefing to explain the decision to pull out of the Paris agreement, officials refused to confirm or deny whether the president believed that global warming was caused by human activity. Pressed on the issue by reporters, one of them said “can we stay on topic, please”.

White House spokesman Sean Spicer said earlier in the week he did not know the president’s views.

On Friday, after Trump’s announcement on the Paris accord departure, Spicer was asked the same question. 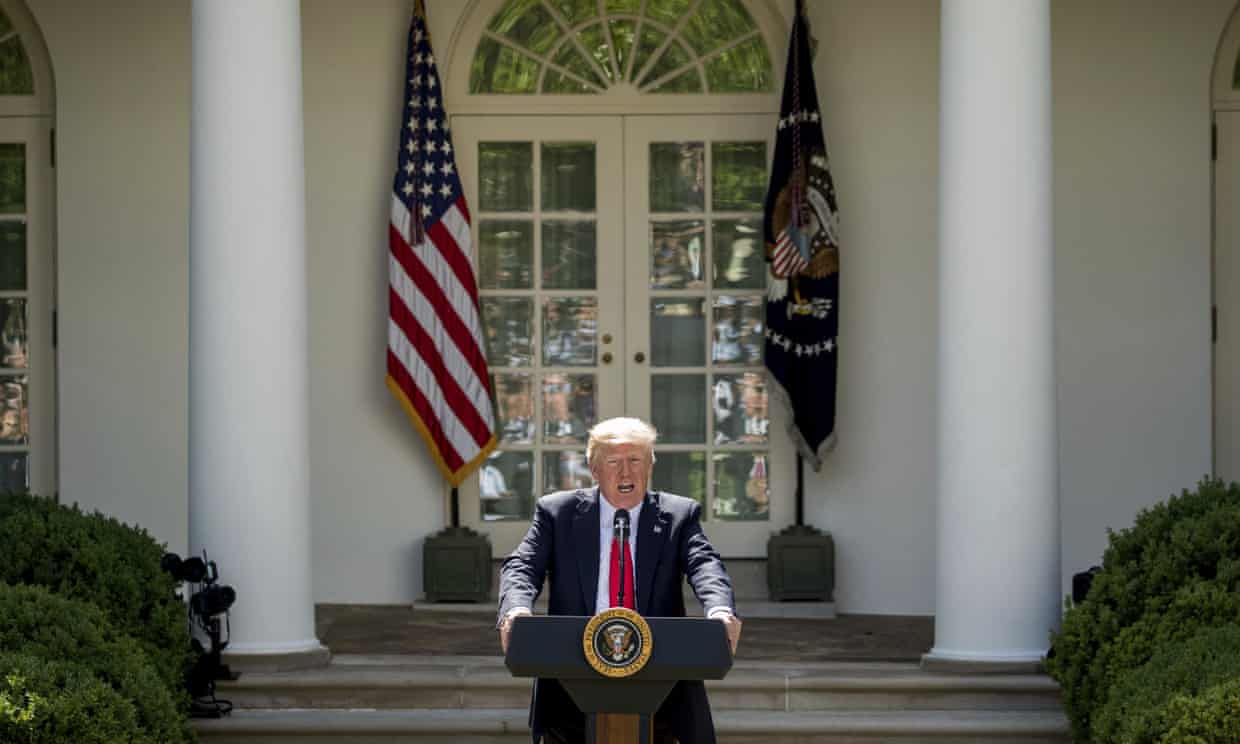 “I have not had the opportunity to specifically talk to the president about that,” he said.

Trump has repeatedly described climate change as a hoax, on one occasion in 2012 saying it was a concept “created by and for the Chinese in order to make US manufacturing non-competitive”.

Questioned on CNN about the decision to pull out of the Paris accord, Haley said: “We have got a president who is going to look out for the environment. It’s what we do. Its who we are. We are going to continue to be a leader in the environment.

“The rest of the world wanted to tell us how to do it and we’re saying we will do it, but we will do it under our terms.”

She later acknowledged that the US set its own emissions targets under the Paris agreement, which is voluntary and non-binding, but blamed the Obama administration for setting goals that were not attainable.

In the excerpts of the interview released on Saturday, Haley did not explain why the US did not stay inside the accord and amend US targets.

by: Julian Borger in Washington