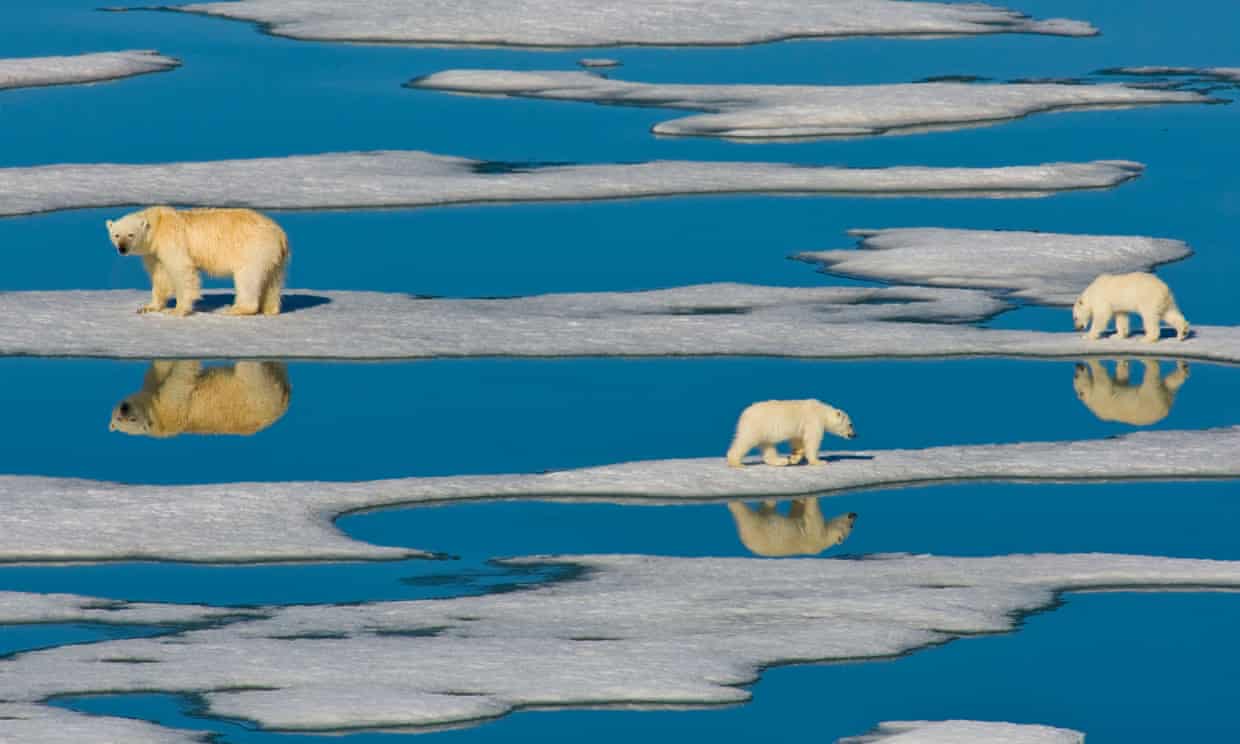 William Happer, of Princeton University, has described some climate science as ‘like Hare Krishna or something like that’. Photograph: Ralph Lee Hopkins/Alamy

The man tipped as frontrunner for the role of science adviser to Donald Trump has described climate scientists as “a glassy-eyed cult” in the throes of a form of collective madness.

William Happer, an eminent physicist at Princeton University, met Trump last month to discuss the post and says that if he were offered the job he would take it. Happer is highly regarded in the academic community, but many would view his appointment as a further blow to the prospects of concerted international action on climate change. 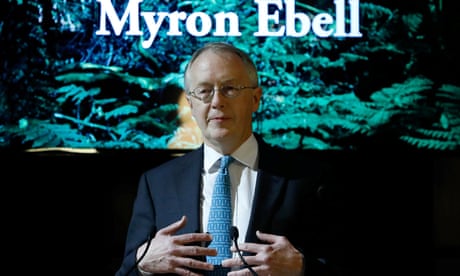 “There’s a whole area of climate so-called science that is really more like a cult,” Happer told the Guardian. “It’s like Hare Krishna or something like that. They’re glassy-eyed and they chant. It will potentially harm the image of all science.”

Trump has previously described global warming as “very expensive … bullshit” and has signalled a continued hardline stance since taking power. He has nominated the former Texas governor Rick Perry, a staunch climate sceptic, as secretary of energy and hopes to put the Environment Protection Agency (EPA) under the leadership of Scott Pruitt, the Oklahoma attorney general, who has been one of the agency’s most hostile critics.

John Holdren, Barack Obama’s science adviser, said Happer’s outspoken opinions would be a “substantial handicap” for a job that has traditionally involved delivering mainstream scientific opinion to the heart of policymaking.

“Every national academy of science agrees that the science is solid, that climate change is real,” he said. “To call this a cult is absurd and … an insult to the people who have done this work.”

Happer also supports a controversial crackdown on the freedom of federal agency scientists to speak out about their findings, arguing that mixed messages on issues such as whether butter or margarine is healthier, have led to people disregarding all public health information.

“So many people are fed up of listening to the government lie to them about margarine and climate change that when something is actually true and beneficial they don’t listen,” he said, citing childhood vaccines as an example. “The government should have a reputation of being completely reliable about facts – real facts.”

Happer dismissed concerns that Trump is “anti-science”, saying he had a positive impression of the president during their January meeting. “He asked good questions – he was very attentive, actually,” he said.

Climate change was mentioned but was not the main focus of discussions, according to Happer, who revealed that Trump had expressed support for solar energy in areas like Arizona “where it makes sense”.

Unlike many of his scientific peers, Happer is in favour of contentious legislation aimed at reining in the ability of federal agency staff to hold press conferences, give television interviews and promote their findings on official websites.

The “Secret Science Reform Bill”, which is being pushed by the Texas Republican Lamar Smith, chairman of the House science, space and technology Committee, would require federal agencies to publish all the raw data underpinning any proposed regulations and for new findings to be scrutinised extensively by outside experts before being announced. However, critics view the bill as an attempt to strip federal agencies of autonomy and reduce their regulatory powers.

“There is this special need for government science to be especially clean and without fault,” said Happer. “It’s OK to have press conferences, but before you do that you should have the findings carefully vetted.”

When asked for examples of where the current vetting process has failed, Happer cited a recent controversy surrounding a high-profile paper published by National Oceanographic and Atmospheric Administration (Noaa) scientists showing that global surface temperatures had risen again after temporarily levelling off.

Earlier this month, a retired Noaa scientist, Robert Bates, accused his former colleagues of rushing out the paper ahead of the UN conference, prioritising political impact over scientific rigour – although Bates later clarified that he had an issue with timing and transparency rather than “tampering with data”.

“This disappearance of the hiatus in global warming, which was trotted out just before the [UN] Paris conference … it was clearly just a political fanfare,” said Happer. “We shouldn’t be doing that. They were fiddling with the temperature records to make the hiatus go away.”

Happer argues that climate monitoring, such as the collection of CO2 and atmospheric temperature data, is valuable and should be continued. However, he claims that the overall threat posed by global warming has been overplayed by scientists swayed by a political agenda and power-hungry civil servants.

“There’s a huge amount of money that we spend on saving the planet,” he said. “If it turns out that the planet doesn’t need saving as much as we thought, well, there are other ways you could spend the money.

“When you talk about fossil fuel companies being motivated, well, there’s nobody more motivated than the people working for the federal government,” he added. “You can’t rise in the American bureaucracy without some threat to address.”

However, Holdren said that the evidence that human activity is causing global warming – a view supported by 97% of active climate researchers – is compelling. “It is clear beyond a shadow of a doubt that humans are causing climate change,” he added. 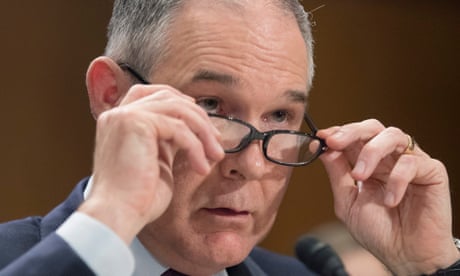 Trump is copying the Bush censorship playbook. Scientists aren't standing for it...

Happer said he began to question the emerging consensus view on climate change while working as director of research at the Department of Energy as part of the George W Bush administration. Climate scientists would “grudgingly” present their work to administrators, he claims, while those in other fields would share their results with enthusiasm. “I would ask questions but they were evasive and wouldn’t answer,” he said. “This experience really soured me on the community. I started reading up and I realised why they weren’t answering the questions: because they didn’t have good answers. It was really at that point that I began to get seriously worried about climate as a science.”

Concerns about the Trump administration’s apparent disregard for mainstream scientific thinking on climate change has triggered a wave of activism, including plans for a science march in various cities.

However, Happer said that the public, who may view scientists as part of a privileged elite, may be less sympathetic.

“There’s a potential downside [to the march] of them being seen as a greedy bunch of spoiled people,” he said. “I don’t think they’re that way myself, but it could be easily twisted into that kind of narrative.”

David Gelernter, a Yale computer scientist who has also questioned the reality of manmade climate change, is also reported to be in the running for the role of science adviser, but was not available for interview.