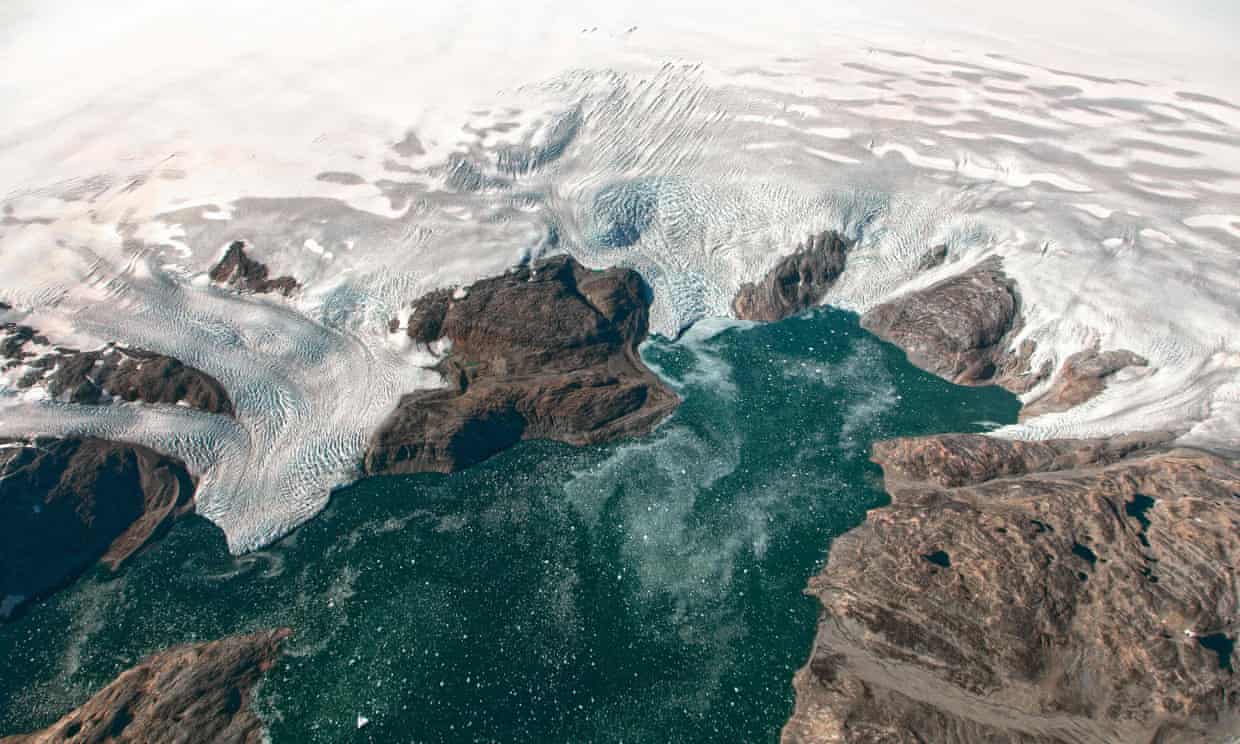 A Nasa Earth photo shows the Bruckner and Heim glaciers where they flow into the Johan Petersen fjord in southeastern Greenland. Photograph: Jeremy Harbeck/AFP/Getty Images

Nasa’s Earth science division is set to be stripped of funding as the president-elect seeks to shift focus away from home in favor of deep space exploration...

Donald Trump is poised to eliminate all climate change research conducted by Nasa as part of a crackdown on “politicized science”, his senior adviser on issues relating to the space agency has said.

Nasa’s Earth science division is set to be stripped of funding in favor of exploration of deep space, with the president-elect having set a goal during the campaign to explore the entire solar system by the end of the century. 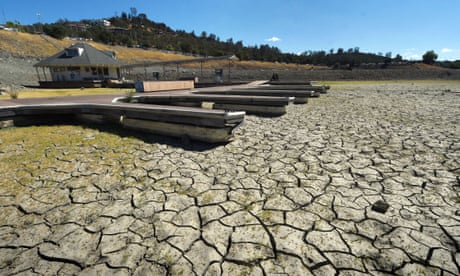 2016 locked into being hottest year on record, Nasa says...

This would mean the elimination of Nasa’s world-renowned research into temperature, ice, clouds and other climate phenomena. Nasa’s network of satellites provide a wealth of information on climate change, with the Earth science division’s budget set to grow to $2bn next year. By comparison, space exploration has been scaled back somewhat, with a proposed budget of $2.8bn in 2017.

Bob Walker, a senior Trump campaign adviser, said there was no need for Nasa to do what he has previously described as “politically correct environmental monitoring”.

“We see Nasa in an exploration role, in deep space research,” Walker told the Guardian. “Earth-centric science is better placed at other agencies where it is their prime mission.

“My guess is that it would be difficult to stop all ongoing Nasa programs but future programs should definitely be placed with other agencies. I believe that climate research is necessary but it has been heavily politicized, which has undermined a lot of the work that researchers have been doing. Mr Trump’s decisions will be based upon solid science, not politicized science.” 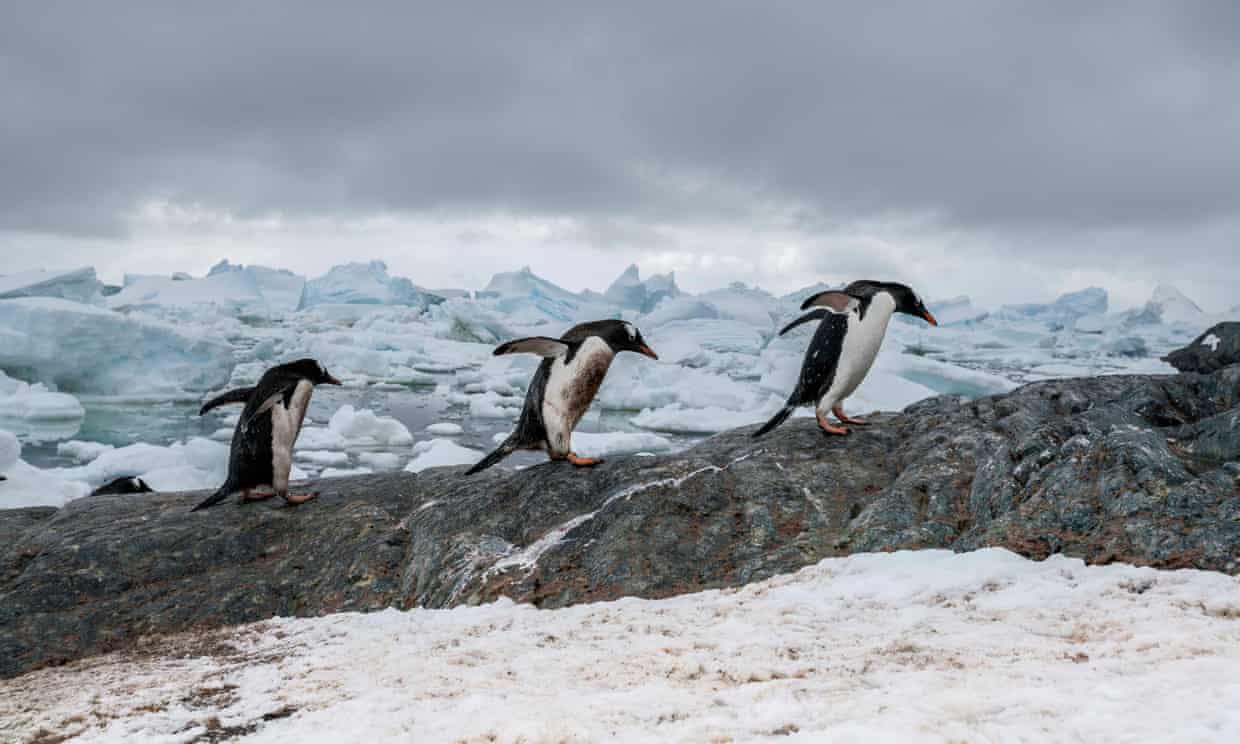 A senior Trump adviser said there is no need for Nasa to do what he has called ‘politically correct environmental monitoring’. Photograph: Massimo Rumi / Barcroft Images

Trump has previously said that climate change is a “hoax” perpetrated by the Chinese, although on Tuesday he said there is “some connectivity” between human actions and the climate. There is overwhelming and long-established evidence that burning fossil fuels and deforestation causes the release of heat-trapping gases, therefore causing the warming experienced in recent decades.

Walker, however, claimed that doubt over the role of human activity in climate change “is a view shared by half the climatologists in the world. We need good science to tell us what the reality is and science could do that if politicians didn’t interfere with it.”

It could put us back into the ‘dark ages’ ... Space research is a luxury, Earth observations are essential

It’s understood that federal government scientists have been unnerved by Trump’s dismissal of climate science and are concerned that their work will be sidelined as part of a new pro-fossil fuels and deregulation agenda. Climate scientists at other organizations expressed dismay at the potential gutting of Earth-based research.

Kevin Trenberth, senior scientist at the National Center for Atmospheric Research, said as Nasa provides the scientific community with new instruments and techniques, the elimination of Earth sciences would be “a major setback if not devastating”.

“It could put us back into the ‘dark ages’ of almost the pre-satellite era,” he said. “It would be extremely short sighted. 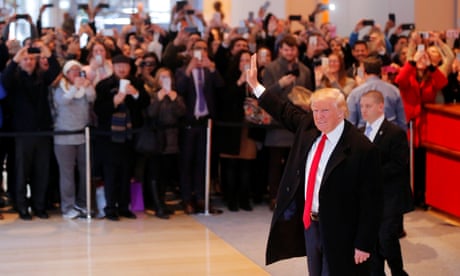 Paris climate deal: Trump says he now has an 'open mind' about accord...

Michael Mann, a climate scientist at Penn State University, said Nasa has a “critical and unique role” in observing Earth and climate change.

“Without the support of Nasa, not only the US but the entire world would be taking a hard hit when it comes to understanding the behavior of our climate and the threats posed by human-caused climate change,” he said.

“It would be a blatantly political move, and would indicate the president-elect’s willingness to pander to the very same lobbyists and corporate interest groups he derided throughout the campaign.”

Nasa has appointed two officials, Tom Cremins and Jolene Meidinger, to lead the transition to the new Trump administration. However, the president-elect’s team has yet to formally review the space agency.

“The Nasa community is committed to doing whatever we can to assist in making the executive branch transition a smooth one,” a Nasa spokesman said. “The agency remains focused on the future, a future that will improve our understanding of our changing home planet from Nasa’s unique platforms in space.”