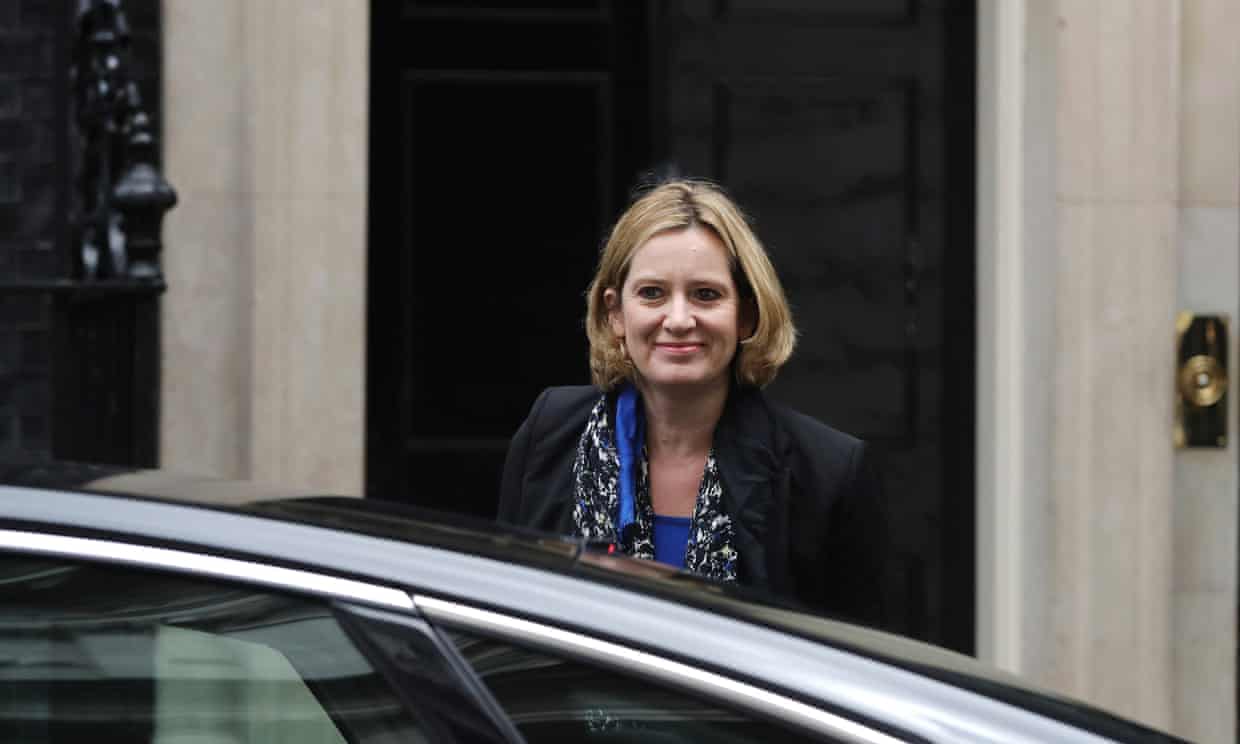 Fears had been raised that EU referendum would result in deadline being missed but sources say carbon budget will be agreed...

Ministers will this week approve a world-leading carbon emissions reduction target for the early 2030s, the Guardian understands.

Fears had been raised by green groups and industry that the EU referendum would cause the UK government to miss a deadline on Thursday for accepting carbon targets from its statutory climate advisers.

But a Whitehall source has confirmed that the so-called fifth carbon budget – put forward by the Committee on Climate Change last November – will be agreed before the month is out, as legally required by the Climate Change Act. 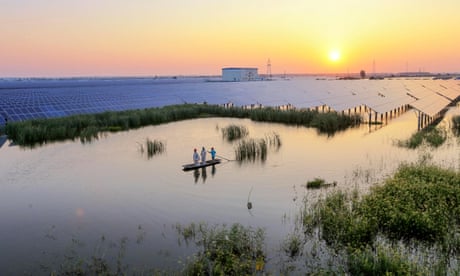 The move commits the UK to a 57% cut in emissions by 2032, on 1990 levels. Although a tougher target than the EU one of a 40% emissions cut by 2030, environmentalists in January said they were disappointed that the committee had not made the target more ambitious after last December’s Paris climate deal.

The commitment should allay anxieties in the green energy sector that last week’s leave vote would water down the UK’s leadership on climate change, or that the decision to approve the budget would be left to the next prime minister.

Emma Pinchbeck, WWF-UK’s head of energy and climate change, said:“The UK’s Climate Change Act gives us, even outside the EU, a global leadership role on climate change. So it’s great that the government has ignored siren voices from the fringes, listened to the scientists, and set a new target which will help boost the green economy.”

The question of whether to accept the last emissions target – the fourth carbon budget – sparked a battle in 2011 between factions in the coalition government, with David Cameron eventually intervening to approve the target.

The energy secretary, Amber Rudd, is scheduled to give a speech on climate change on Wednesday to business leaders in London, though she is not expected to use it to announce the acceptance of the fifth carbon budget

Separately, the UN’s climate change chief has urged a post-Brexit Britain not to give up its leadership on global warming action.

Christiana Figueres warned on Tuesday that should article 50 be triggered it would bring uncertainty for two years but cooperation on climate change could be one area of continuity between the UK and EU. 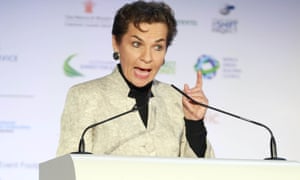 “Should that be the case [article 50 being triggered], there is going be quite a lot of uncertainty, transition, volatility for at least two years,” she told an audience in London.

Figueres, who played a key role in forging the Paris climate deal last December and is believed to be considering running for UN secretary general, riffed on the second world war poster “keep calm and carry on”.

Asked if the vote to leave the EU would become an obstacle to action on climate change, she said: “No. Climate change action is by now unstoppable. It is global.”