Speaking for the first time after the billionaire’s shock US election victory, Mexican diplomat Patricia Espinosa said it was early days but that she was “open” to dialogue.

“We believe we have lots of information to provide… of the opportunities and challenges but at same time hoping for a better world for everybody,” she said.

Speculation over the Republican candidate’s low carbon plans has raged since the result dropped in week one of the annual UN climate summit in Marrakech, Morocco

#Marrakech mail: sign up here for your daily #COP22 update

Trump is on record calling global warming a hoax and threatened to “cancel” the deal reached by 195 countries last December to try and limit emissions from burning fossil fuels.

Incoming vice president Mike Pence now reckons there’s no doubt humans are making the planet warmer, although back in 2001 he wrote it was a “myth”. 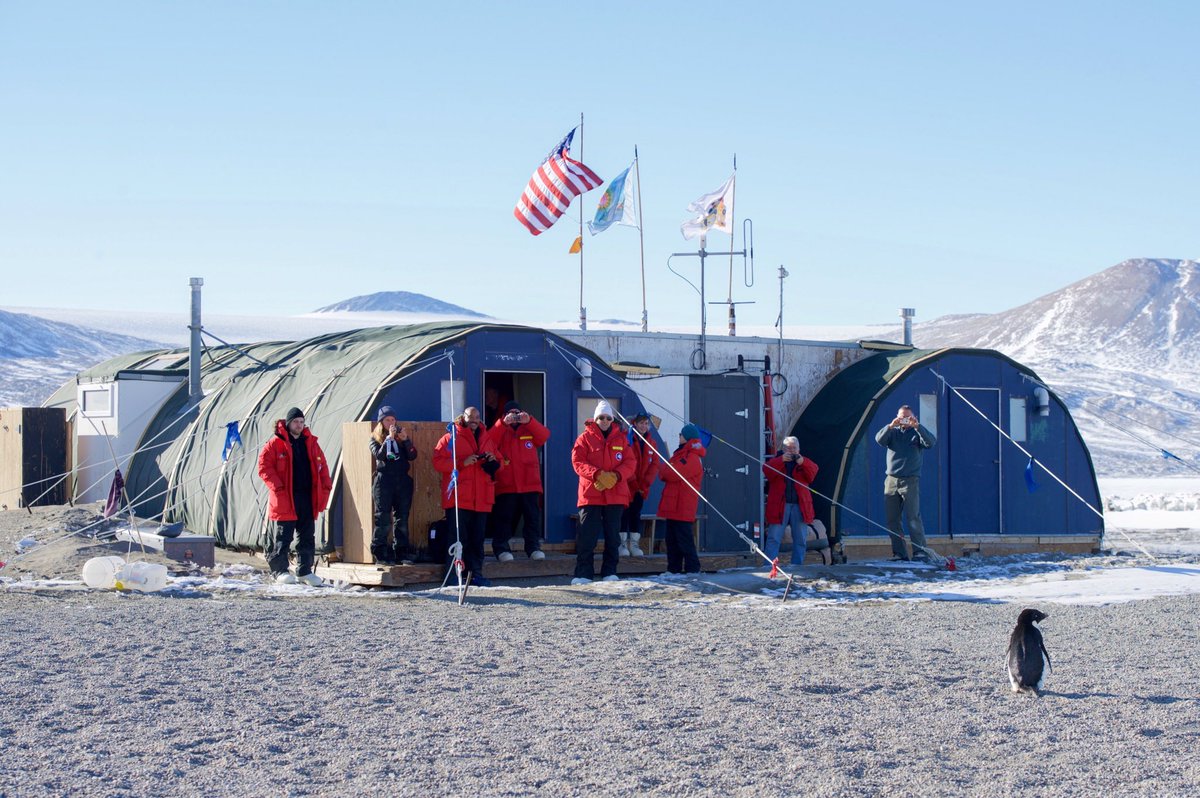 Climate change directly impacts everyone across all seven continents. We all must do our part to #ActOnClimate.

In a pointed rebuke to climate-denying Republicans, secretary of state John Kerry this week flew to Antarctica “to see firsthand the drastic impacts of climate change.”

Kerry is slated to attend the Marrakech COP22 summit next week along with France president Francois Hollande: both are expected to emphasise the diplomatic costs any country that backtracks on its commitments could face.

And in a sign that global emission-slashing strategies may already be shifting, the head of C40, which represents 80 cities including New York, Los Angeles and Washington DC proposed a new alliance of progressive sub-state leaders.

“I am a bit worried by what he has said,” said Anne Hidalgo, Mayor of Paris. “We mayors are saying this [Paris climate] agreement will enter into force – it is the future that is at stake.”