US WINTER HAS SHRUNK BY MORE THAN ONE MONTH IN 100 YEARS... 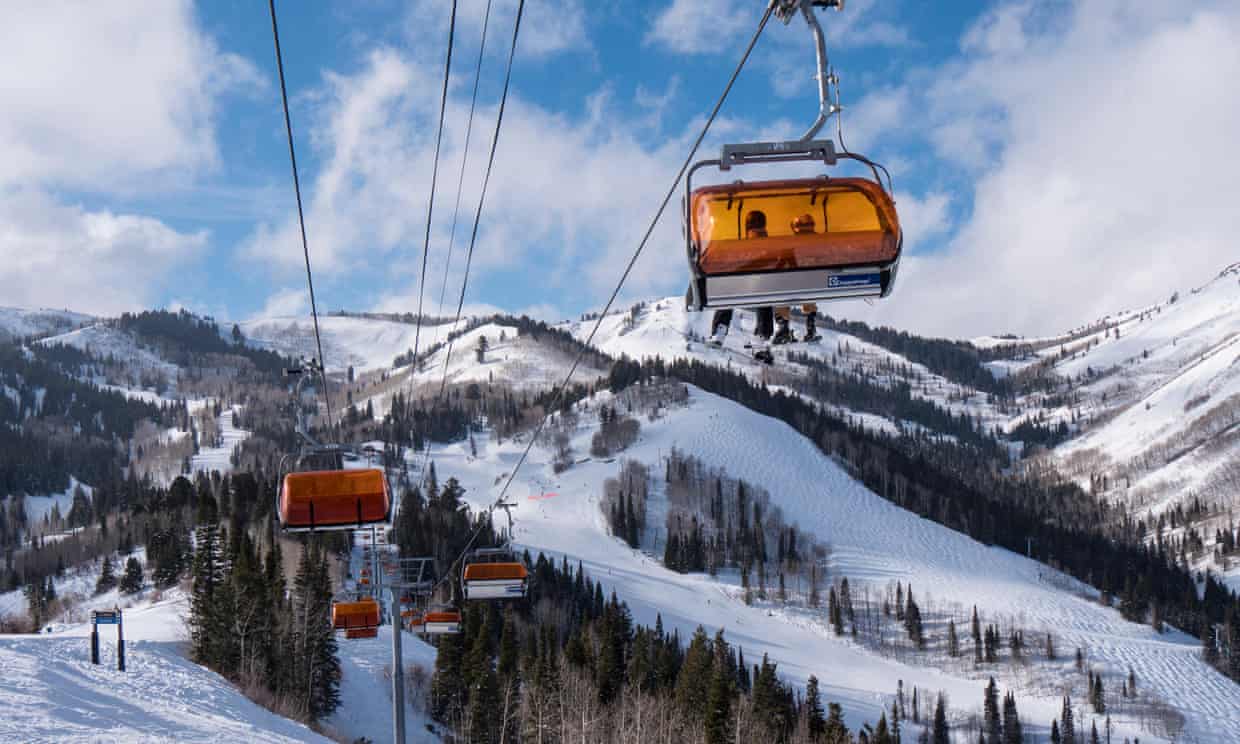 The length of the US winter is shortening, with the first frost of the year arriving more than one later than it did 100 years ago, according to more than a century of measurements from weather stations nationwide.

The trend of ever later first freezes appears to have started around 1980, according to data from 700 weather stations across the US going back to 1895 and compiled by Ken Kunkel, a meteorologist at the National Oceanic and Atmospheric Administration’s National Centers for Environmental Information. 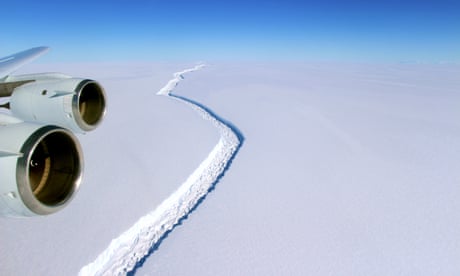 Kunkel compared the first freeze from each of the 700 stations to the station’s average for the 20th Century. Some parts of the country experience earlier or later freezes every year, but on average freezes are coming later.

This year, about 40% of the Lower 48 states have had a freeze as of 23 October, compared to 65% in a normal year, according to Jeff Masters, meteorology director of the private service Weather Underground.

Almost certainly, according to a statement issued by the World Meteorological Organization on Tuesday. “Climate change means that when we do have an event like Harvey, the rainfall amounts are likely to be higher than they would have been otherwise,” the UN organisation’s spokeswoman Clare Nullis told a conference. Nobody is arguing that climate change caused the storm, but it is likely to have made it much worse.

Warmer seas evaporate more quickly. Warmer air holds more water vapour. So, as temperatures rise around the world, the skies store more moisture and dump it more intensely. The US National Weather Service has had to introduce a new colour on its graphs to deal with the volume of precipitation. Harvey surpassed the previous US record for rainfall from a tropical system, as 49.2 inches was recorded at Mary’s Creek at Winding Road in Southeast Houston, at 9.20am on Tuesday.

There is a proven link – known as the Clausius-Clapeyron equation – that shows that for every half a degree celsius in warming, there is about a 3% increase in atmospheric moisture content. This was a factor in Texas. The surface temperature in the Gulf of Mexico is currently more than half a degree celsius higher than the recent late summer average, which is in turn more than half a degree higher than 30 years ago, according to Michael Mannof Penn State University. As a result there was more potential for a deluge.

Last year was “way off the charts” nationwide, Kunkel said. The average first freeze was two weeks later than the 20th century average, and the last frost of spring was nine days earlier than normal.

Global warming has helped push the first frosts later, Kunkel and other scientists said. Also at play, though, are natural short-term changes in air circulation patterns – but they too may be influenced by man-made climate change, they said. 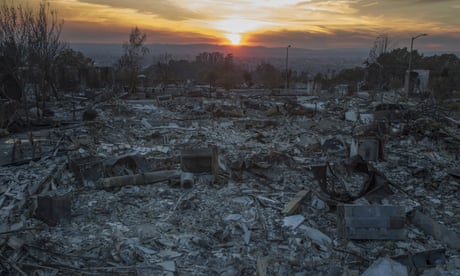 A shorter freeze season means a longer growing season and less money spent on heat. But it also hurts some plants that require a certain amount of chill, such as Georgia peaches, said Theresa Crimmins, a University of Arizona ecologist.

Crimmins is assistant director of the National Phenology Network . Phenology is the study of the seasons and how plants and animals adapt to timing changes.

Pests that attack trees and spread disease aren’t being killed off as early as they normally would be, Crimmins said.

In New England, many trees aren’t changing colours as vibrantly as they normally do or used to because some take cues for when to turn from temperature, said Boston University biology professor Richard Primack.

Research, said natural variability, especially an El Nino, made last year exceptional for an early freeze, but “it represents the kind of conditions that will be more routine in a decade or two” because of man-made climate change.

“The long-term consequences are really negative,” said Primack, because shorter winters and hotter temperatures are also expected to lead to rising seas that cause worse flooding during heavy storms.

Associated Press contributed to this report