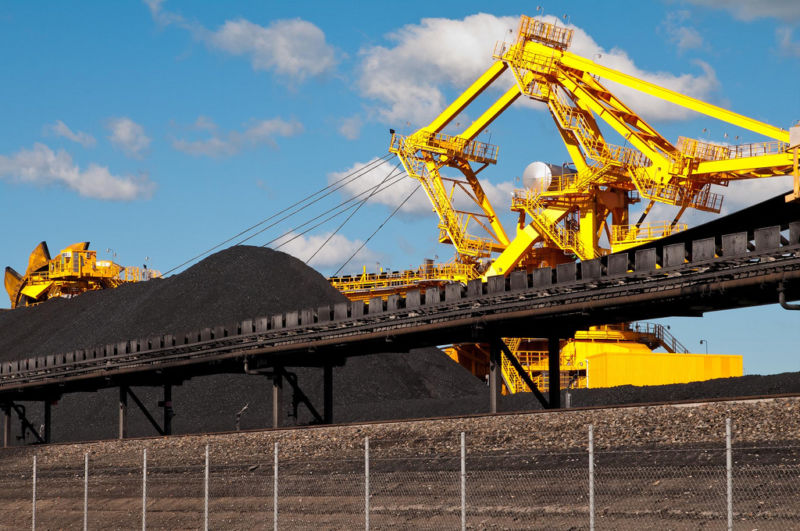 Analysis breaks down what it would take—and it’s a lot...

One surprise in the international Paris Agreement on greenhouse gas emissions was the addition of the aspirational goal of limiting global warming to just 1.5 degrees Celsius. Nations have long stated that their aim was to avoid exceeding 2-degree warming (though they've largely failed to follow through with actions that would make that possible), and so scientists have studied that scenario in great detail. But nobody had been promising to keep this a 1.5-degree world, so the information was lacking.

A new study led by Joeri Rogelj of the International Institute for Applied Systems Analysis digs into this problem, providing a breakdown of plausible scenarios that will form the basis of future research efforts. This work uses computer models of the global economy to simulate the costs and effects of things like transitioning away from fossil fuels at different paces.

The simulations rely on a set of five scenarios that represent different socioeconomic futures. This includes idealistic scenarios like a world built around sustainability, with a global population of just 7 billion at the end of this century, rather than the expected 10 billion. At the other extreme, there's an all-consuming world in which energy demand grows rapidly and is fulfilled almost entirely by fossil fuels. This system is a little easier to wrap your head around than scenarios based purely on greenhouse gas concentrations because you can picture what these worlds are really like.

For each of these five worlds, the researchers essentially work out whether their models can find a way to reduce greenhouse gas emissions enough to keep the world below 1.5 degrees of warming in 2100—even if it peaks a couple tenths of a degree above that before coming back down.

Given that our options for limiting warming to 2 degrees Celsius already require hey-maybe-the-glass-is-actually-full optimism, it should come as no surprise that 1.5-degree scenarios involve herculean transformations of our behavior. Global emissions would have to peak within the next few years and then drop like a rock—reaching zero around the 2060s. At our current rate of emissions, we would probably emit the maximum allowable total of greenhouse gas in less than a decade.

To avoid that, the use of coal to generate electricity would have to disappear before 2050, with the use of oil ending soon after. Renewable electricity from sources like solar and wind would have to account for 60-80 percent of our generation by mid-century. The role of natural gas varies widely among the different model simulations, spanning everything from more than doubling to declining by 80 percent.

These scenarios also require a crutch that is commonly invoked even though it has yet to be employed at a significant scale: running biofuel power plants, capturing the emitted CO2, and storing it underground. Because the crops used as biofuels get their carbon from the atmosphere, this takes atmospheric CO2 and shoves it in the ground while generating electricity along the way. This is not without drawbacks, chief among them the need for agricultural land that might otherwise be used for food crops.

This technique (and others that removed carbon dioxide from the air) has to be employed in a big way to make the numbers work in these scenarios. Reducing net emissions (released minus removed) to zero isn’t even good enough—we’d have to remove more than we emit in the latter half of this century. By 2100, we could need to have removed up to 30 years’ worth of CO2 at today’s emission rate. That would be a massive deployment of carbon dioxide removal techniques alongside a revolution in the energy sector.

If you compare this to the actions required to meet the no-more-than-2-degrees-warming goal, more carbon dioxide removal is only part of it. The emissions cuts are stronger and faster, which means they’re more expensive. And it’s not just the sources of energy that have to change—there has to be more efficiency and less energy demand, too.

In general, the researchers say that there are some general socioeconomic trends in these scenarios. Scenarios that limit warming to 1.5 degrees see major shifts toward renewable sources of electricity, less energy use overall, and significant carbon dioxide renewal. The scenarios that fail to hit this goal, on the other hand, feature energy-intensive economic growth, more geographic inequality, and a hodgepodge of uncoordinated, short-term climate policies.

The researchers say their work shows that “multiple technologically salient options are available,” but this obviously doesn’t mean any of them are likely to come to pass. The picture painted is one of razor-thin margins for error. Even capturing all the CO2 coming out of existing fossil fuel power plants wouldn’t be good enough, because the mere production of fossil fuels leaks too much greenhouse gas.

There’s simply no escaping the fact that things would have to change immediately if we want that 1.5—or 2-degree—future, regardless of the goals set at international negotiations. The world has dithered too long for an easy fix to still be on the table.

Scott K. Johnson Scott is a hydrogeologist and educator who has been covering the geosciences for Ars since 2011. Email [email protected] // Twitter @SJvatn
source: https://arstechnica.com/
original story HERE