WE CAN’T ENGINEER OUR WAY OUT OF CLIMATE CHANGE... 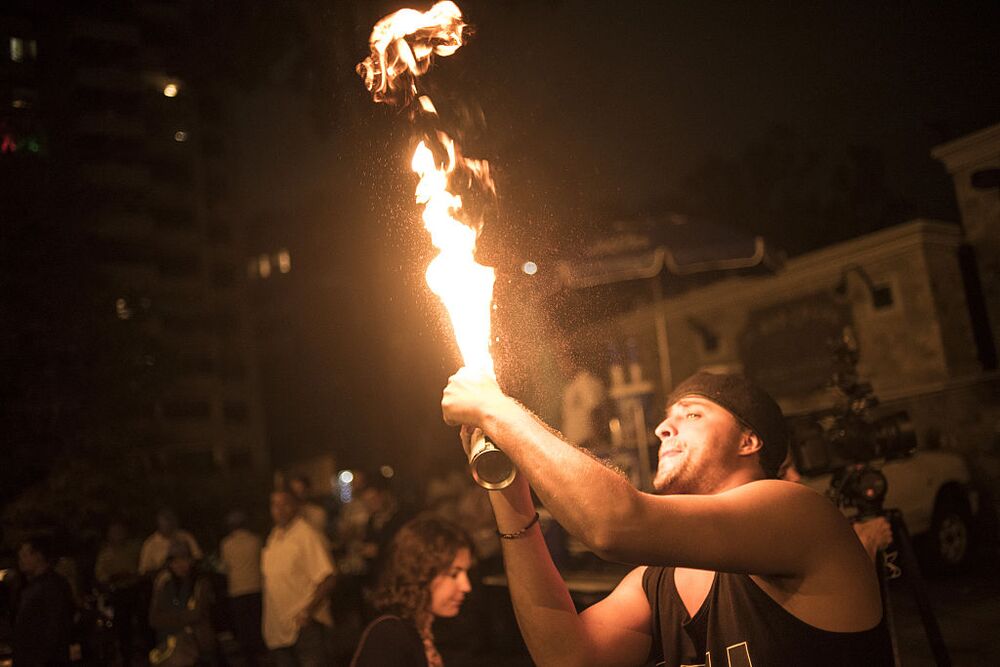 Nope, that won't do it... Photographer: Carlos Becerra/Bloomberg

Unfortunately, that’s what some scientists think humans will try to do...

Could the problem of global warming become so desperate that humans would be willing to take the vast risk of re-engineering our environment? It’s far from a desirable or lasting solution. Yet some scientists have thought deeply about it and concluded that’s what we’ll probably do.

The human response to global warming has been so slow that it may be too late to avoid serious consequences just by reducing future emissions. This means tough decisions. Rapidly rising temperatures could so damage supporting ecosystems that we’ll be forced to cool the planet with technological tricks – for example, injecting sulfate aerosols into the atmosphere to block the sun’s rays.

Such “geoengineering” is risky. For one, a single nation might be able to do it on its own, changing global patterns of weather that harm people elsewhere, and inciting conflict. Also, aerosols stay suspended in the atmosphere only for a year or so. If carbon emissions keep rising, we’ll be locked into continuing the treatment forever, lest we face much faster warming – and biological disaster.

Still, many scientists favor at least doing research into geoengineering, just in case it’s really needed. A good medical analogy might be amputation. No one wants to lose a leg, and no doctor wants to take one, but it’s good that surgeons know how to do it. In dire circumstances, even a terrible outcome can be preferable.

This laudable sentiment may also be a little naive. As Ryan Gunderson of Miami University in Ohio and colleagues argue, geoengineering will also provide a convenient excuse to keep using fossil fuels. It won’t solve the problem of global warming and, more generally, humanity’s ever-growing impact on the planet, which has already exceeded several safe boundaries. By obscuring such issues, technological patches will steer people away from pursuing difficult social and economic change.

The most powerful interests opposing action on carbon emissions will likely find geoengineering increasingly attractive. Indeed, some Republicans closely tied to the fossil fuel industry-- and who long denied the existence of global warming -- have switched to embracing geoengineering as the best solution. Given their past accomplishments in sowing doubt about the reality of climate change, and in delaying action, their influence could be considerable and perhaps decisive.

The really important point made by Gunderson and colleagues: Nobody should assume that policy will, in the end, be determined by scientific logic and good sense. It may well hang on little more than competition among well-funded groups pursuing purely short-term interests. The best intentions of scientists hoping to provide a plan B for humanity might be hijacked by forces interested only in profiting from the continued use of fossil fuels, long-term consequences be damned.

What to do? For one, don’t be fooled. Don’t be lulled into thinking that humanity can engineer its way out of global warming, that we can get around it without radically changing the way we live. Otherwise we’ll inevitably end up with half-measures that leave the biggest problems to our children, and to theirs.

by
Mark Buchanan
February 22, 2018, 1:00 AM CST
This column does not necessarily reflect the opinion of the editorial board or Bloomberg LP and its owners.

To contact the author of this story:
Mark Buchanan at [email protected]

To contact the editor responsible for this story:
Mark Whitehouse at [email protected]