WE DID IT! ENTERPRISE CAR RENTAL COMPANY LEAVES ALEC AFTER PUBLIC OUTCRY!!! 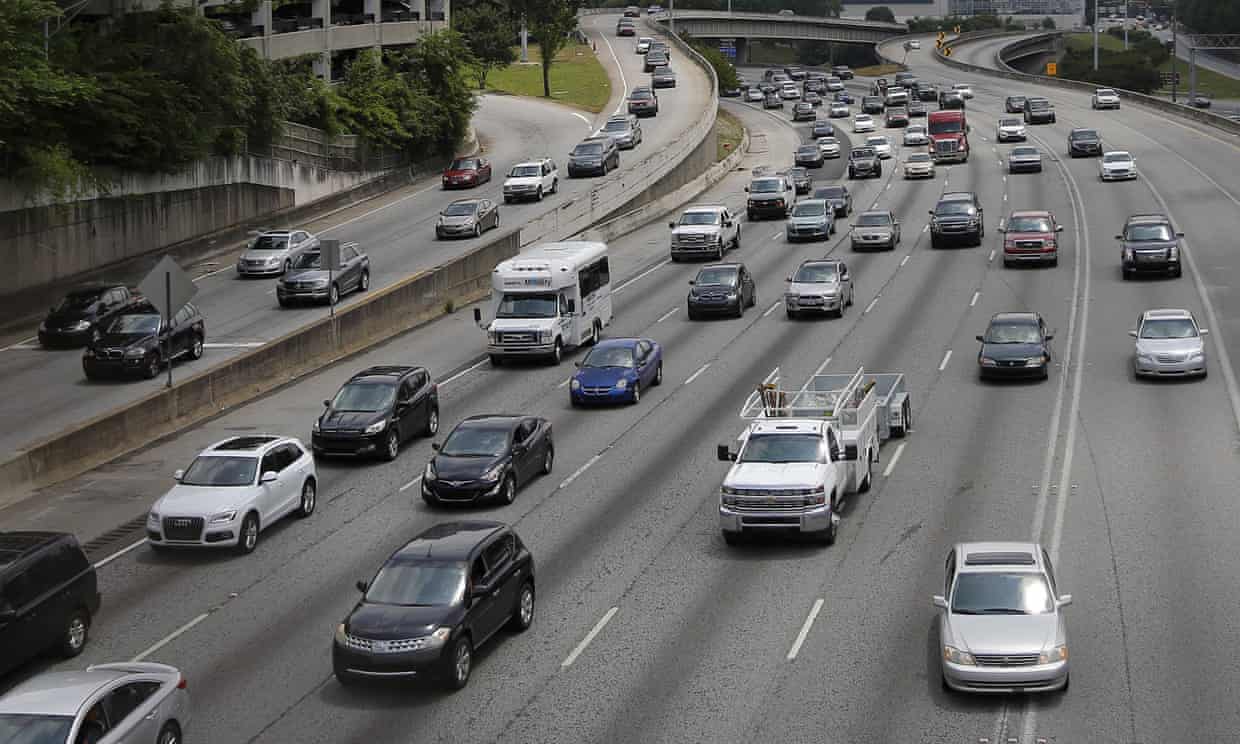 The car rental giant Enterprise says it has resigned its membership in the American Legislative Exchange Council (Alec), an anti-regulation lobby group that has pushed against climate change legislation, effective immediately. The announcement follows last month’s revelation by the Guardian of the publicly environmentally friendly company’s contributions to the group.

Enterprise is the largest car rental company in the world and owns Enterprise Rent-A-Car, National and Alamo. It has sought recognition for its tree-planting programs, aimed at offsetting carbon emissions, and its increasingly large fleet of clean vehicles.

But association with Alec was too much for many consumers, who told the company on social media and in petitions that they would take their business elsewhere. A petition demanding the company withdraw its support from the lobbyist group had reached 89,000 signatures at the time of writing.

"After thoughtful consideration, we have decided to resign our membership"

A spokeswoman, Laura Bryant, said the company valued communication with its customers and that “[t]o that end, we have been carefully listening to those customers and partners who have expressed sincere concern about our ALEC membership.

“In fact, after thoughtful consideration, we have decided to resign our membership,” she told the Guardian.

The company’s membership in Alec, which has poured considerable resources into denying and minimizing scientific efforts to quantify climate change, was brought to the Guardian’s attention by the watchdog group the Center for Media and Democracy.

Related: How a powerful rightwing lobby is plotting to stop minimum wage hikes...

Enterprise becomes the latest major corporation to quit the organisation. Ford left Alec after considerable consumer pressure in February; Royal Dutch Shell left the rightwing group in July 2015. Others, including BP and eBay, have done the same. The political group’s positions have met with harsh criticism – beyond distributing model legislation designed to benefit its members financially by allowing them to skirt regulations, the group also opposes minimum wage laws.

Bryant said the company would “continue to integrate sustainable practices across our operations and seek new ways to minimize the environmental impact of our business”.

“This is yet another example of a cooperation with brand sensitivity not wanting to be publicly associated with Alec,” said Nick Surgey, director of research at the Center for Media and Democracy. “Enterprise should have known better than be associated with such a toxic organization, but they should now be applauded for having done the right thing.”