WE JUST LIVED THROUGH THE HOTTEST SUMMER IN RECORDED HISTORY... 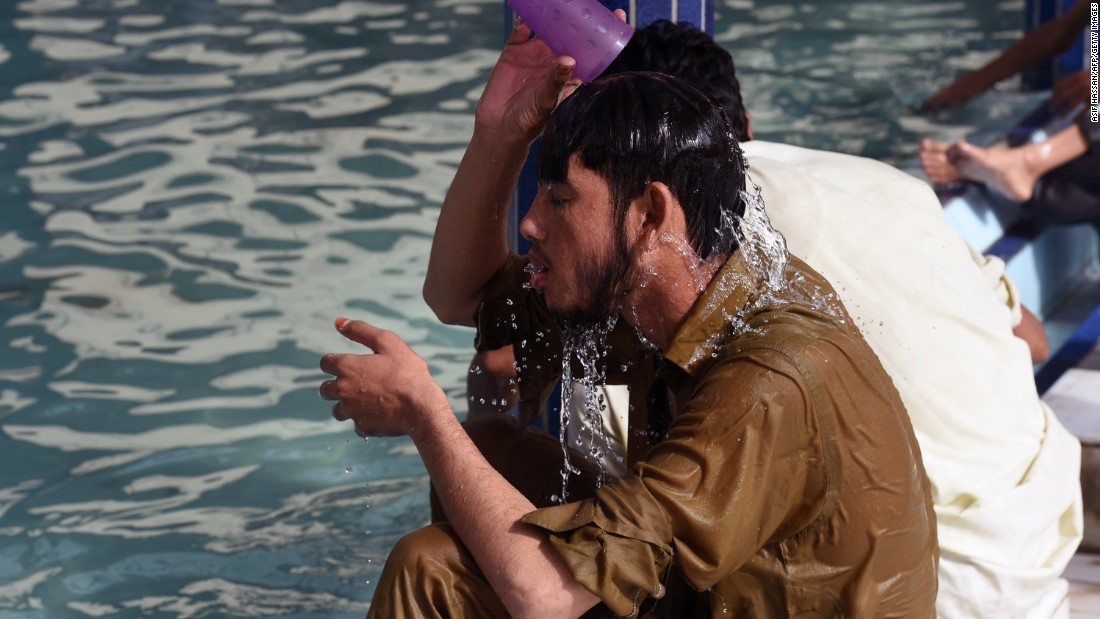 And possibly the hottest in “thousands of years”...

It was the hottest summer on record globally, NOAA reported this week. While their records only date back to 1880, climatologist Michael Mann told USA Today, “it is plausible that this summer was the warmest in thousands of years, perhaps even longer.”

NOAA points out that August marks “16 months of record warmth for the globe, the longest such streak in 137 years.” No surprise then that, so far, this is easily the warmest year on record: If it looks like global temperatures jumped last year and are jumping again this year, that’s probably because, as I reported last week, we appear to be in the midst of the long-awaited jump in global temperatures — driven by human-caused carbon pollution.

In fact, paleo-climate expert Mann, director of Penn State’s Earth System Science Center, says of the last decade’s remarkable warmth that there is “tentative but nonetheless compelling evidence that we have moved into territory unseen in more than a hundred thousand years.”

Avoiding that unseen territory — along with multiple catastrophic impacts — is a key reason the world unanimously committed in Paris last year to an ongoing effort of increasingly deeper carbon dioxide cuts aimed at keeping total warming “to well below 2 degrees C [3.6 degrees F] above preindustrial levels.” The parties even agreed “to pursue efforts to limit the temperature increase to 1.5 degrees C above preindustrial levels, recognizing that this would significantly reduce the risks and impacts of climate change.”

But the 1.5 degrees C limit looks more and more like wishful thinking, as this Climate Central chart shows: