WE MUST BE PREPARED FOR THE IMPACT OF BOLIVIA’S FAST-MELTING GLACIERS... 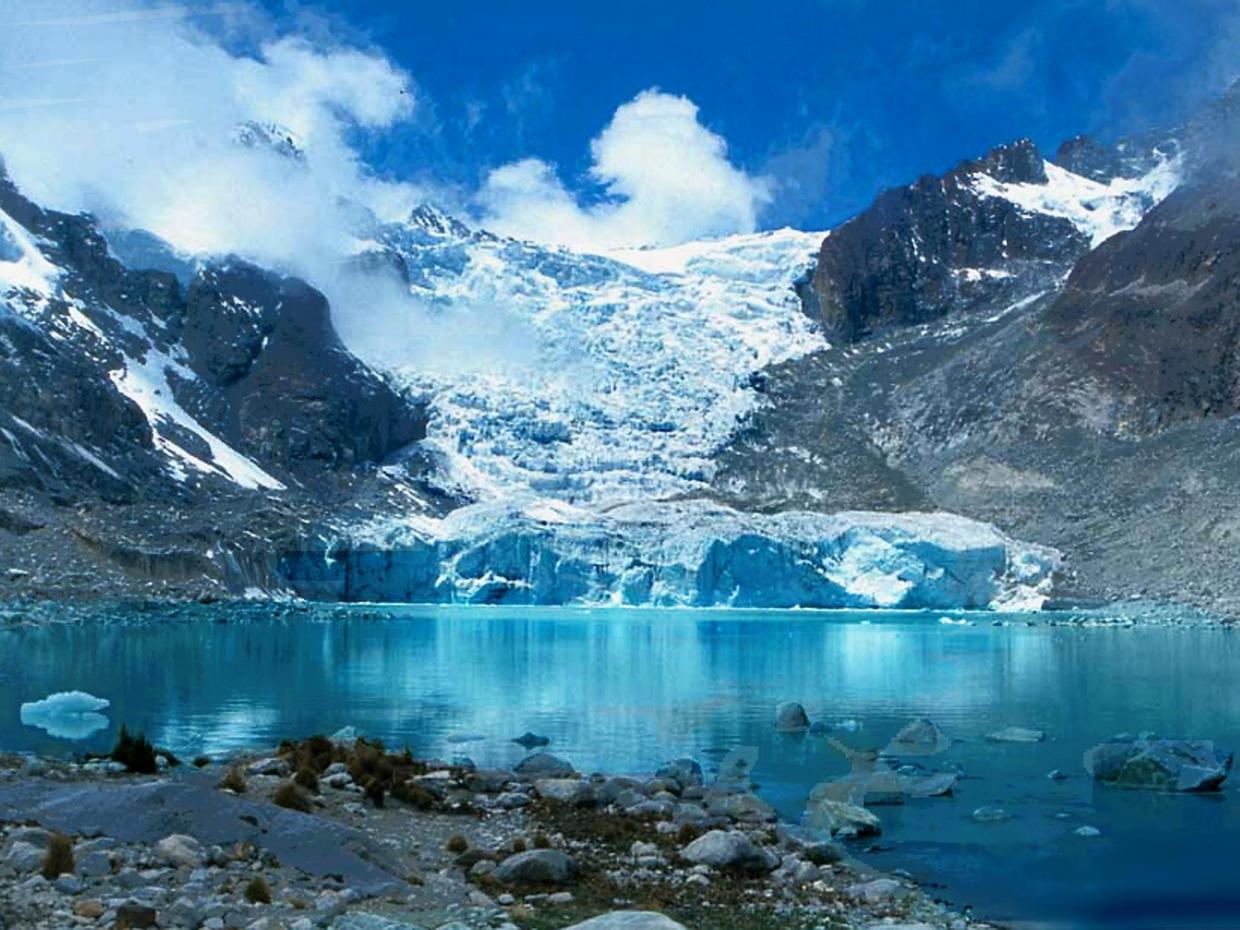 The country’s glaciers are leaving behind lakes that could cause catastrophic flooding of vast metropolitan areas. Simon Cook considers the impact on communities living below the waters...

Bolivia’s glaciers have shrunk by more than 40 per cent in the past few decades. This puts further pressure on an already stressed water supply, while the meltwater lakes left behind risk collapsing in sudden and catastrophic outburst floods. That’s the conclusion of a new study of the country’s glaciers I conducted with colleagues based in the UK and Bolivia. Our results are published in the journal The Cryosphere.

Although Bolivia sits in the tropics, the Andes run through the country like a spine. Many mountains exceed 6,000 metres, among the highest outside of south and central Asia, meaning that glaciers can exist here. Indeed, Bolivia contains around 20 per cent of the world’s so-called “tropical glaciers”. But these glaciers are very sensitive to the effects of a warming climate. Our study shows that Bolivian glaciers have shrunk by around 43 per cent since the mid-1980s – a period marked by increasing temperatures. We estimate that these glaciers will be much diminished by the end of the century.

This matters first because people depend on water that drains from glaciers. La Paz and neighbouring El Alto draw on water from several surrounding glaciers, and together these cities form a fast-growing metropolitan area that is home to more than two million people. Throughout the year, glaciers supply around 15 per cent of the drinking water, but this proportion almost doubles during the dry season between May and October. The glaciers can’t keep “topping up” an unsustainable water supply like this. The short-term gain of more water during the dry season will turn into a longer-term water resource problem once the glaciers disappear. Some have already gone – in 2009, the Chacaltaya glacier, 30km from La Paz and once home of Bolivia’s only ski resort, disappeared entirely. Originally built on a glacier with year-round snow, Chacaltaya ski resort is now rarely open. 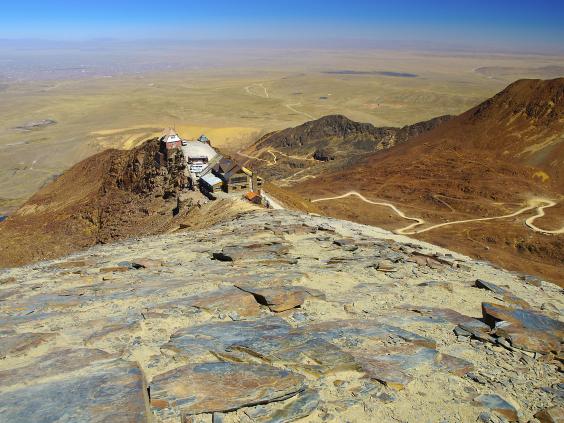 These disappearing glaciers also threaten to unleash sudden and devastating floods from meltwater lakes that develop as the ice recedes. The landscape underneath glaciers is typically “lumpy” – that’s because glaciers are very effective at eroding what they pass over. Essentially, they take bite marks out of the bedrock below. When they recede into these basins, meltwater can pond. Sometimes these lakes are dammed by loose piles of sediment, known as moraines. These can be quite stable, but are often rather weak, which raises the concern that they might fail. Sorata lies in the shadow of the 6,368 metre Mount Illampu.

One particular risk is a sudden rock or ice avalanche into the lake, which causes a huge wave to escape the lake basin and head downstream. These so-called “glacial lake outburst floods” have killed thousands of people around the world in recent decades. We identified 25 potentially dangerous lakes that represent a threat to downstream areas. One lake we’re particularly concerned about is Laguna Glaciar, which sits above the communities of Cotana and Sorata in the northern Cordillera Real. This lake has grown to almost 1km in length, and has a glacier at one end that calves icebergs. Fortunately, in most cases, these lakes occur in relatively sparsely populated areas. But that’s no comfort for those who do live there. We’re now working to model the potential inundation from these floods, and to investigate how they might affect the communities living below the lakes. Pelechuco Lake, one of the 25 identified as a flood risk. In 2009, an ice-dammed lake in the mountains near the Peruvian border suddenly burst. This wasn’t a particularly large lake, but the the flood was serious enough to generate a peak flow of around 400 cubic metres per second – that’s more than six times the regular flow in the River Thames. 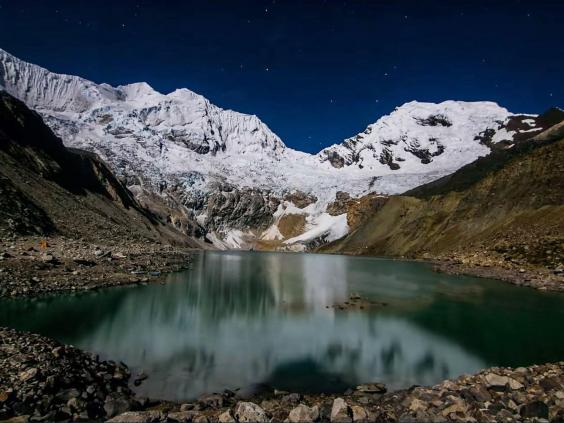 One of the most devastating glacial lake floods began at Lake Palcacocha in Peru in 1941, killing more than 6000 people

The resulting flood swept through the nearby village of Keara. Fortunately, nobody was killed, but several homes were damaged, farm animals were killed, and the village was cut off for several months because the road was washed away. The most infamous glacial lake flood event took place in Peru in 1941. A huge chunk of glacier ice fell into Lake Palcacocha, sending a flood of water and sediment down the valley to the city of Huaraz. This killed somewhere between 6,000 and 7,000 people. Like it or not, the glaciers are disappearing, and we must be prepared for what comes next.

This article first appeared on The Conversation (theconversation.com). Simon Cook is a senior lecturer in physical geography at Manchester Metropolitan University