WEATHER BUREAU SAYS AUSTRALIA SET FOR A DRY SPRING WITH ABOVE AVERAGE TEMPERATURES... 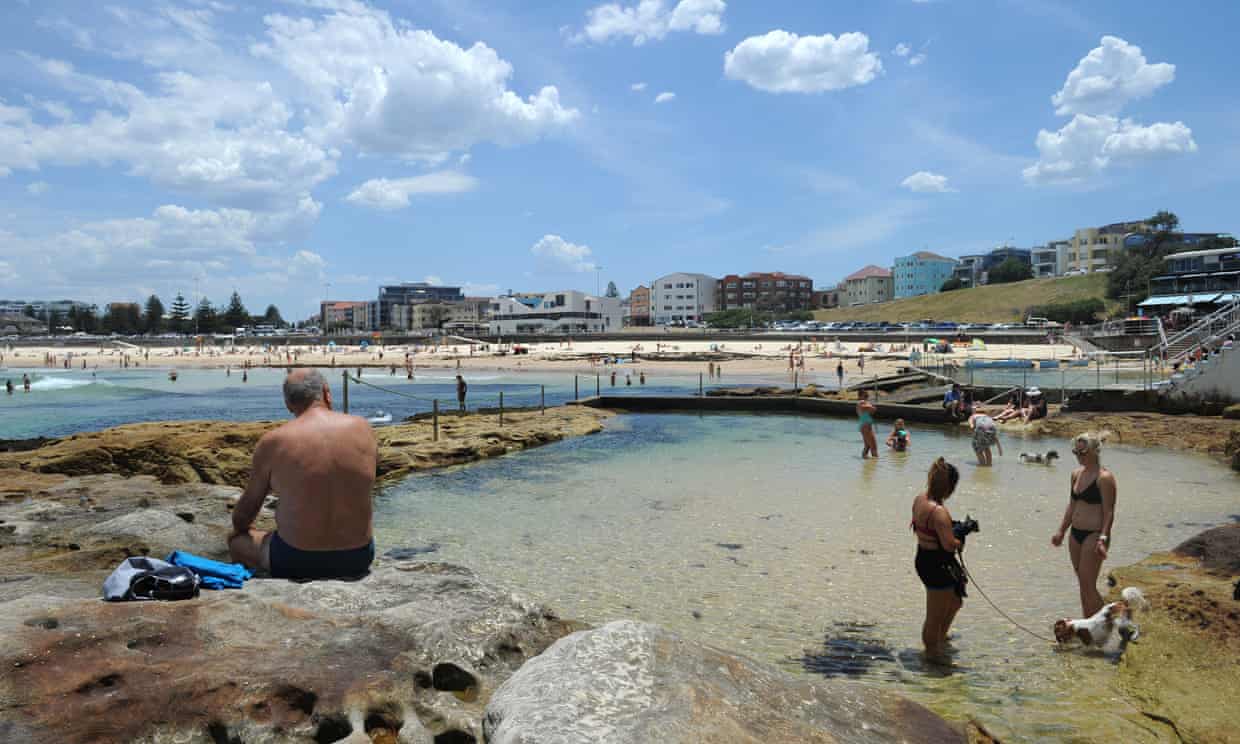 The Bureau of Meteorology says that Australia will have a warm and dry spring. Photograph: Joel Carrett/AAP

Bureau of Meteorology climate outlook says higher temperatures most likely in the north and south-east...

Australia is set for a warm and dry spring with above average temperatures expected for most parts of the country.

After a string of balmy winter weeks, the chance of higher spring daytime temperatures are greater in the north and south-east of the country, the Bureau of Meteorology’s climate outlook for September to November said on Thursday. 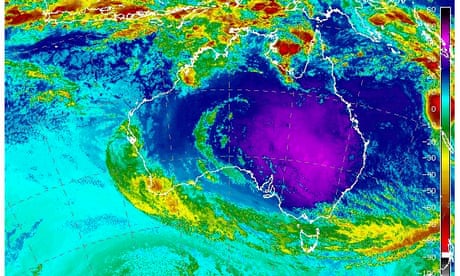 The bureau said that higher sea surface temperatures around the Australian coastline were most likely to be affecting this outlook.

Robert Pipunic, a senior hydrologist at the BoM, said cooler waters off the coast of Western Australia have left little moisture in the air to drive any rainfall, while warmer seas off the east coast would push temperatures higher.

“Daytime temperatures are likely to be warmer than average for most of the country, with the highest chances in the north and southeast,” he said.

The forecast for a warm spring comes after a burst of unusually high winter temperatures recorded in Brisbane and Sydney this week.

June was the second driest ever for Australia as a whole and the driest on record for large areas of southern Australia, the bureau has said. Only the east coast between Sydney and Brisbane saw significantly above-average rainfall in June.

Australia was also warmer than average in May with average maximum temperatures for Queensland, the Northern Territory and Western Australia all in the top 10 highest on record.