WEATHERWATCH: NO SIGNPOSTS IN THE SEA – BUT CLEAR TRACKS OVERHEAD... 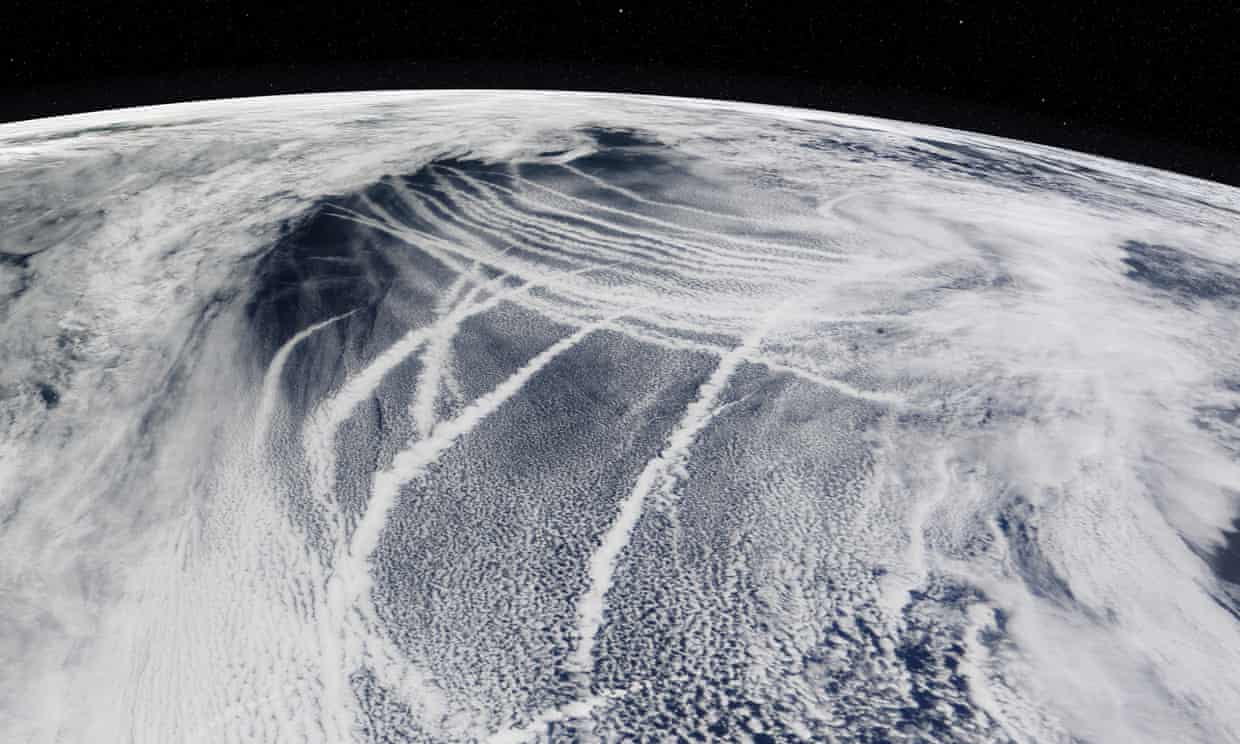 Ship tracks in the northern Pacific in March 2009. Photograph: Nasa

Ship condensation trails are wider and fainter than those left by aircraft, but are visible in satellite images...

On a clear winter’s day, the sky is full of condensation trails from aircraft. More surprisingly, ships also leave faint trails in the sky, an effect not studied until the 1980s. Like aircraft contrails, ship tracks are formed when water in the atmosphere condenses around tiny particles.

A study in the 1990s set out to discover whether the ships’ exhaust was responsible, or salt crystals thrown up by their wake. A nuclear-powered aircraft carrier with no exhaust left no cloud trail, unlike diesel-powered ships in the same conditions, indicating exhaust particles were the main factor. 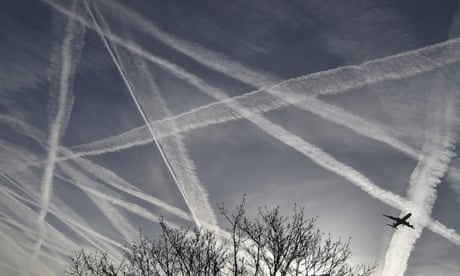 Ship tracks are wider and fainter than aircraft contrails, but can easily be seen in satellite images. They are brighter than clouds formed by natural sources, such as desert dust storms, because the particles tend to be smaller and more numerous. This makes them relatively easy to distinguish.

Being away from other sources of exhaust fumes, ship tracks provide researchers with a convenient way of studying how pollution at ground or sea level can affect cloud formation. They can compare the clouds in sea lanes with area free from traffic.

Ship tracks may produce more than just wispy cloud. A study earlier this year by a team from the University of Washington found that lightning occurred twice as frequently in shipping lanes as in adjacent areas. The tiny particles apparently increase “storm electrification,” by a mechanism not yet understood, a dramatic and unexpected side effect of human activity.