WEATHERWATCH: OPHELIA'S ARRIVAL HINTS AT A NEW VULNERABILITY FOR EUROPE... 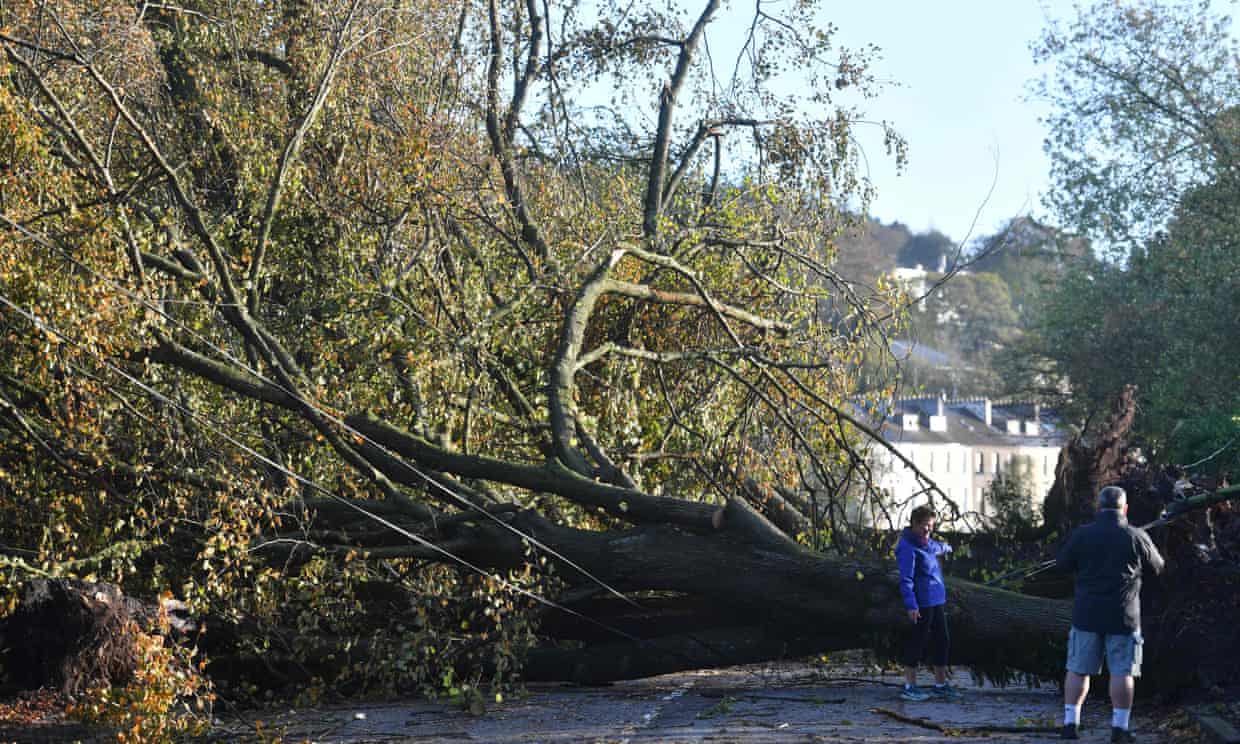 Large trees toppled in Cork, Ireland, this week after Hurricane Ophelia - recorded as the most northerly hurricane since 1939 – blew through as a violent storm. Photograph: Ben Stansall/AFP/Getty

An off-the-charts hurricane that tracked to Ireland points to climate change pushing ‘tropical oceans’ northward and putting the continent in the firing line...

Ophelia formed so far to the east in the Atlantic it caused the United States Hurricane Centre to recast its maps so that they could track the storm. They had not thought it was feasible for hurricanes to head north so near the coast of Europe.

As it was, the cold sea south of Ireland took the sting out of the 15th named storm of a busy Atlantic hurricane season. Even so the winds of up to 100 miles an hour were only just below hurricane strength when they hit the south coast of Ireland. 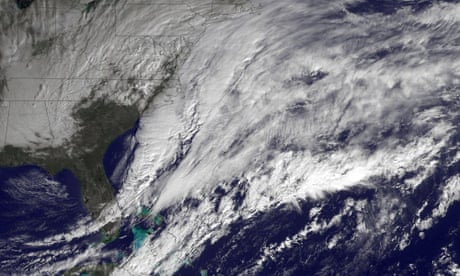 And Ophelia may be the shape of things to come. To form, tropical storms need sea temperatures to be at least 26C; they usually grow in strength until they make landfall or head over cooler seas.

The ability of hurricanes to sustain themselves as they travel north in these warmer seas is expected to be a continuing trend, putting Europe potentially in the firing line for hurricanes. 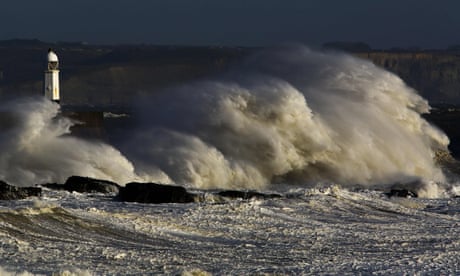 In the meantime, the main concern in Britain will be storms coming from the west. Brian, the second potentially damaging autumn storm, is out there somewhere in the Atlantic. These storms are named when the Met Office calculates they need to issue weather warnings.

The depressions do not need warm seas to form, although climate change is giving them extra energy and they carry more rain. With the jet stream speeding up the outlook is currently turbulent.