Climate advocates are pinning great hope on the G20 to hold the US to its commitments under Donald Trump’s not-so-green-leaning administration.

There is strength in numbers, argue Gwynne Taraska and Andrew Light. While it might be hard for, say, Theresa May to bring up climate change in a bilateral focused on a post-Brexit trade deal, the G20 can keep it on the agenda.

The EU and China should join forces, write Maeve McLynn and Li Shuo, to fill the political vacuum left by Barack Obama’s exit. Remember that guy?

But as secretary of state Rex Tillerson makes his diplomatic debut, how much play is climate change getting? Send all tips and gossip to [email protected]. 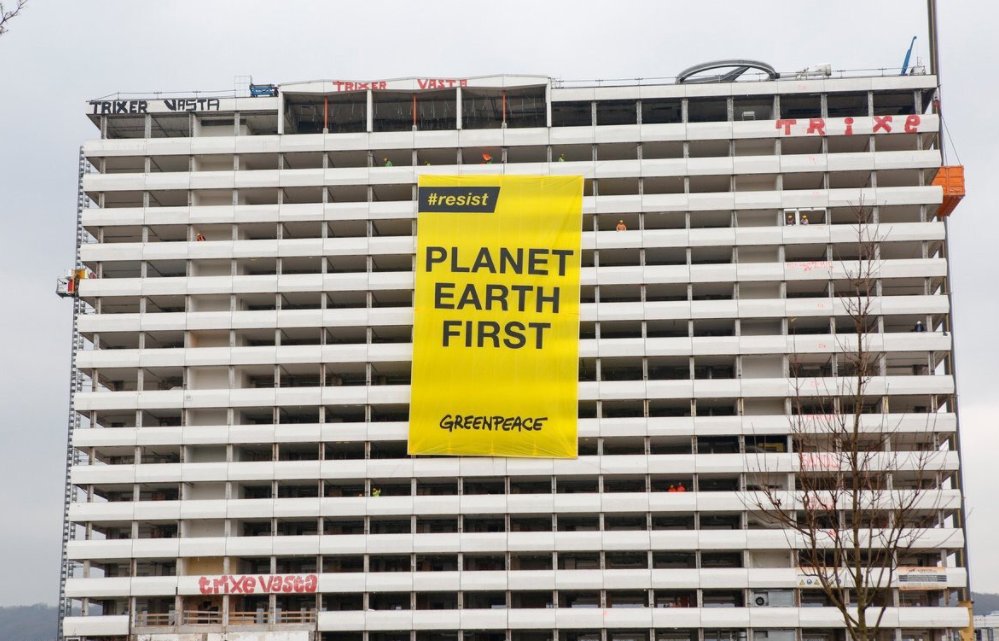 What was the message at Rex Tillerson's first #G20 meeting you ask? #ActOnClimate and put people and planet first! #G20Germany

An Oklahoma judge has ordered the avowed climate sceptic to release emails expected to show strong ties to the fossil fuel industry.

Even Republican former EPA chief Mike Leavitt could only muster the weakest of endorsements: “A president deserves to have the people he appoints and then live with the consequence.”

Still, party loyalty runs strong. Pruitt is set to be rubber-stamped by the senate on Friday.

If, as threatened, he scraps the US clean power plan, coal is likely to regain top spot in the power generation mix in 2019. That detail was spotted by Utility Dive in the Energy Information Administration’s annual outlook.

As the US backtracks, it looks more plausible than ever that India could shift decisively to renewables by mid-century.

Coal already running or under construction will meet be enough to meet demand up to 2026, projects Delhi-based The Energy and Resources Institute. By that point, analysts say it is reasonable to expect solar and wind power to be competing on cost.

That is the high renewable scenario – and the World Coal Association swiftly dismissed it as unrealistic. But forecasters have persistently underestimated clean energy.

The business case for a coal plant can turn on the little things: an air pollution rule here, a public subsidy there.

Campaigners in Bosnia notched up a first, minor, victory in their battle against a fleet of Chinese-backed power stations as the Energy Community regulator ordered tougher environmental standards. Several court cases are ongoing.

If melting ice caps seem too distant to motivate action on dirty coal plants or cars, how about babies born too soon?

Some 2.7 million premature births a year can be attributed to air pollution, according to research from the Stockholm Environment Institute. Pregnant women in China, India, the Middle East and western Africa are most exposed.

Get New Climageddon book: Click here for a new book about the global warming emergency and what you can do.
Share This Blog Post: If you would like to share this blog post, go back to the original shorter version of this posting and look to lower right for the large green Share button.
Sign Up for Free Global Warming Blog  RSS feed by
clicking here.
To View Our: current positions, opinions, agreement or disagreement with this blog article or its facts, click here.
Donate to help end Global Warming