WHY BRITAIN'S COAST IS DOOMED... 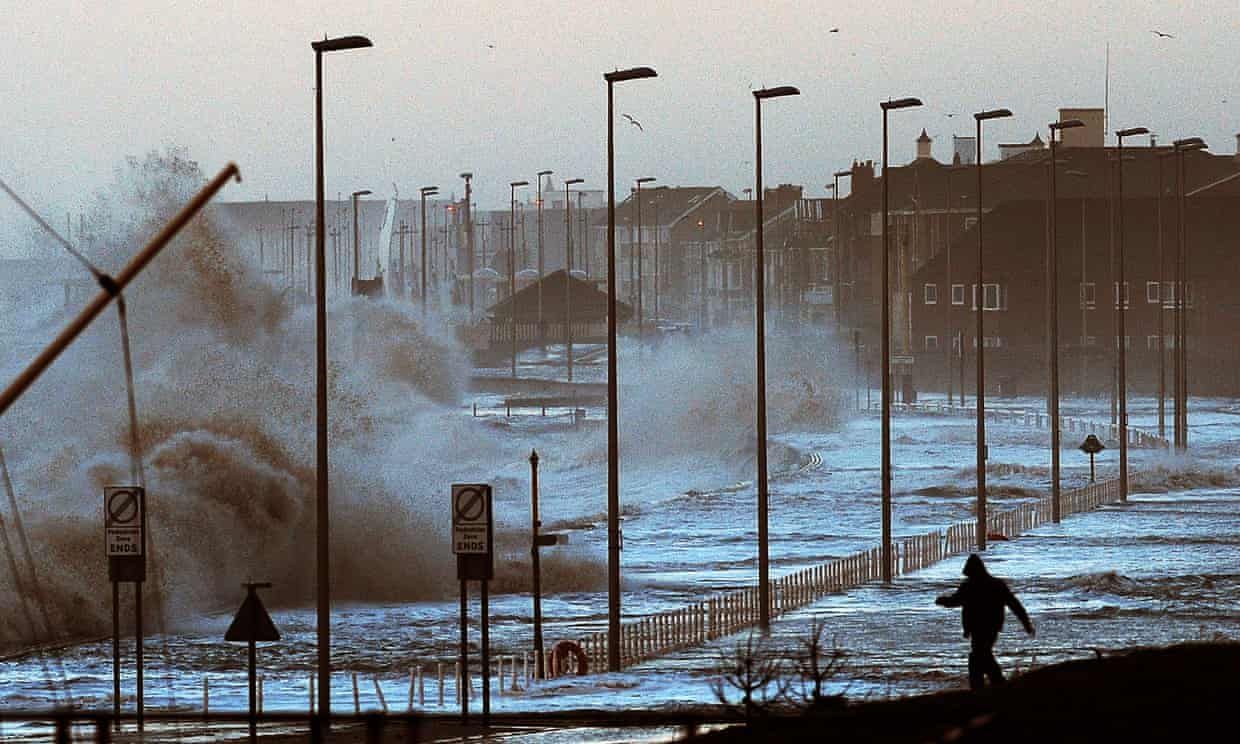 Waves crash over coastal roads at Cleveleys near Blackpool in 2014. Photograph: John Giles/PA

A study of recent data suggests that only good fortune has so far saved coastal communities from a major flood...

Storms during the winter of 2013-14 generated the maximum recorded sea level at 20 of the 40 tide gauge sites around the UK, as well as the largest number of extreme sea level events in any season in the last 100 years.

This is one of the findings of scientists from Southampton University who have been studying coastal flooding around Britain to try to understand the increasing threat from storm surges in various parts of the coast.

There are several factors involved in who will get flooded and when. The track of the depressions, the direction of the wind and the state of the tide dictate which places are vulnerable at any one time. 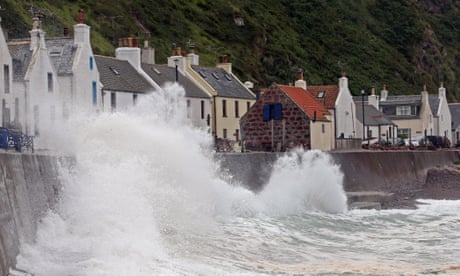 From food supplies to coastal defenses, the UK is ill-prepared...

To help people predict when coastal communities might be at risk the scientists have developed a historical record of coastal flooding called Surgewatch, which gives a report of each event since 1915 and its severity. Those with memories of recent storms or extra information are asked to contribute.

But a disturbing finding is that none of these serious flood events occurred during severe storms but those classed as moderate. This was because none of the severe storms coincided with a high spring tide so were not enough on their own to overtop the sea defences. In other words, so far the UK has been lucky.

The conclusion must be that with sea levels rising at around 3mm a year and storms getting more frequent and violent, it is only a matter of time before a major storm and a spring tide coincide, and bring widespread destruction to somewhere along Britain’s coastline.