WEEKLY WRAP: WILL CHINA TURN IT'S BACK ON COAL? Smoke billows from smokestacks and a coal fired generator at a steel factory on November 19, 2015 in the industrial province of Hebei, China.Getty Images/Kevin Frayer

News that China's coal consumption fell for the third consecutive year has inflamed the hearts of the hopeful with the thought that the decline may become permanent...

But analysts were quick to warn that renewed growth and even a late-2016 coal demand surge were signs that China could quickly shift back to the hard stuff.

Carbon Brief carried a strong analysis that broke down the factors at play – what can be known at least.

“It is still too early to say whether Chinese emissions have peaked, plateaued, or will start to curve upwards again,” said Drs Jan Ivar Korsbakken and Glen Peters.

The EU has signalled that given the International Maritime Organisation’s glacial progress on self-regulation it may include shipping emissions in its carbon market.

Ship owners were furious, environmentalists were pleased and Terry Macalister pointed out that the EU emissions trading scheme isn’t actually that good at compelling polluters to do anything anyway.

An amendment to the Montreal Protocol that will slash the amount of greenhouse-causing HFCs from fridges and air conditioners received its first official ratification from the parliament of the Marshall Islands.

“This deal is good for our people, the planet, and the profits of those that follow in our footsteps,” said president Hilda Heine. 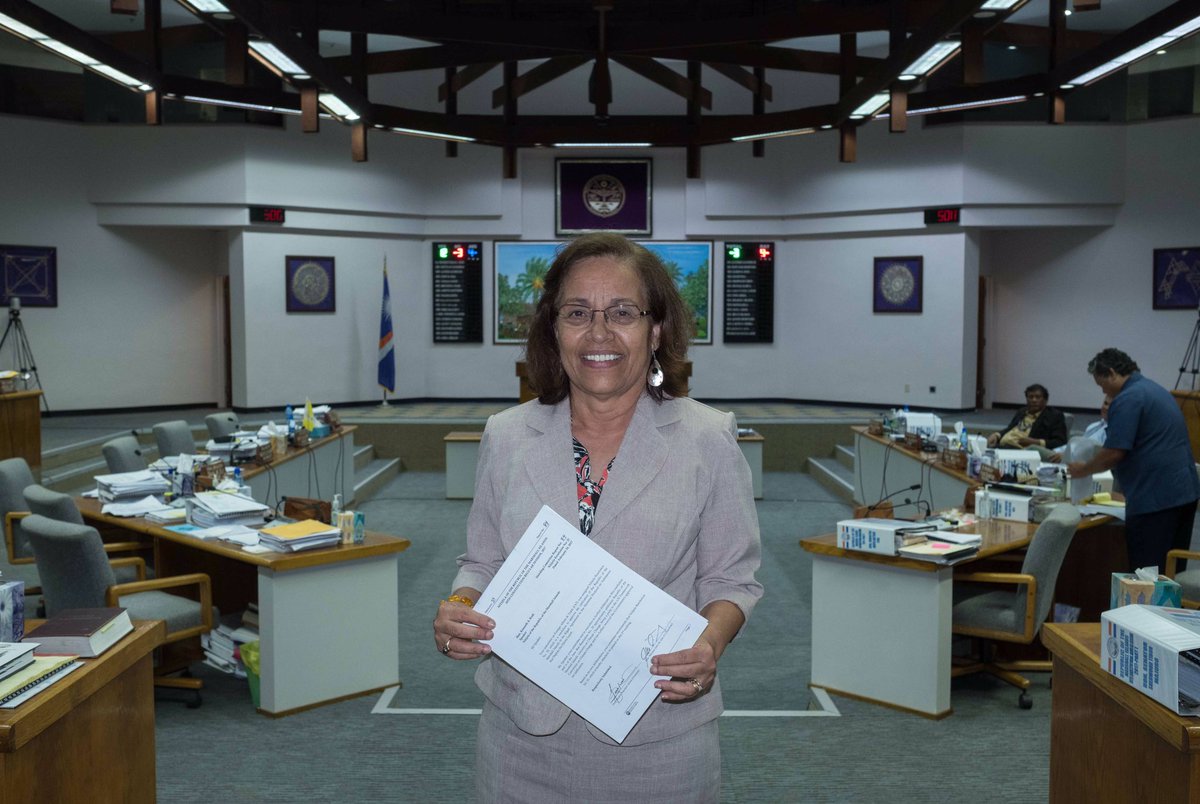 Joining @Twitter to boost our fight for #climate action. Proud my country is first to ratify #KigaliAmendment today! http://docdro.id/gfHMrGh

The blooming of the Arctic and the shooting of leaves in the American east are two signals that scientists of phenology – the calendar record of the first signs of spring in nature – have found to have been getting increasingly out of whack as spring arrives earlier and earlier.

A Greenland sedge currently holds the record for the most seasonally-challenged plant, now sprouting nearly four weeks earlier than it did ten years ago.

Meanwhile in the Australian state of New South Wales, scientists announced that the hottest summer on record (which officially ended on Wednesday) was made fifty times more likely to have happened because of climate change.

In an article that proved provocative, Pep Canadell, Corinne Le Quéré and Glen Peters argued that the world was in a decent place to meet the 2C requirement of the Paris climate accords – but only if it employed carbon capture and storage technology – or “fairy dust” as one Twitter user called it.

The authors argued, without necessarily advocating the technology or commenting on its commercial readiness, that the models that chart the way to a stable climate all include the ability to drag carbon from the air, which necessitates carbon capture.

Huge budget cuts to the EPA and other departments will help Donald Trump pay for a 10% expansion of military expenditure. That was likely to spell the end for US contributions to the Green Climate Fund, environmental groups told Climate Home.

Later in the week, the scale of those cuts emerged. The EPA faces a 25% staffing cull with executive orders expected next week on the future of the clean power plan – Barack Obama’s key climate initiative.

… and finally, some baby turtles

Megan Darby has been enjoying the hospitality of the Maldivian government, which included a four hour detention in the immigration section of the airport after a paperwork mix-up. She said diving on the reefs on Friday was “mind blowing”, with loads of life and a mix of healthy and not so healthy corals.

I should qualify: the first reef we visited was vibrant. The next one was pretty bleached. About to hear about an experimental electric reef https://twitter.com/climatemegan/status/837594513208008706 …