YES, I AM A CLIMATE ALARMIST. GLOBAL WARMING IS A CRIME AGAINST HUMANITY... 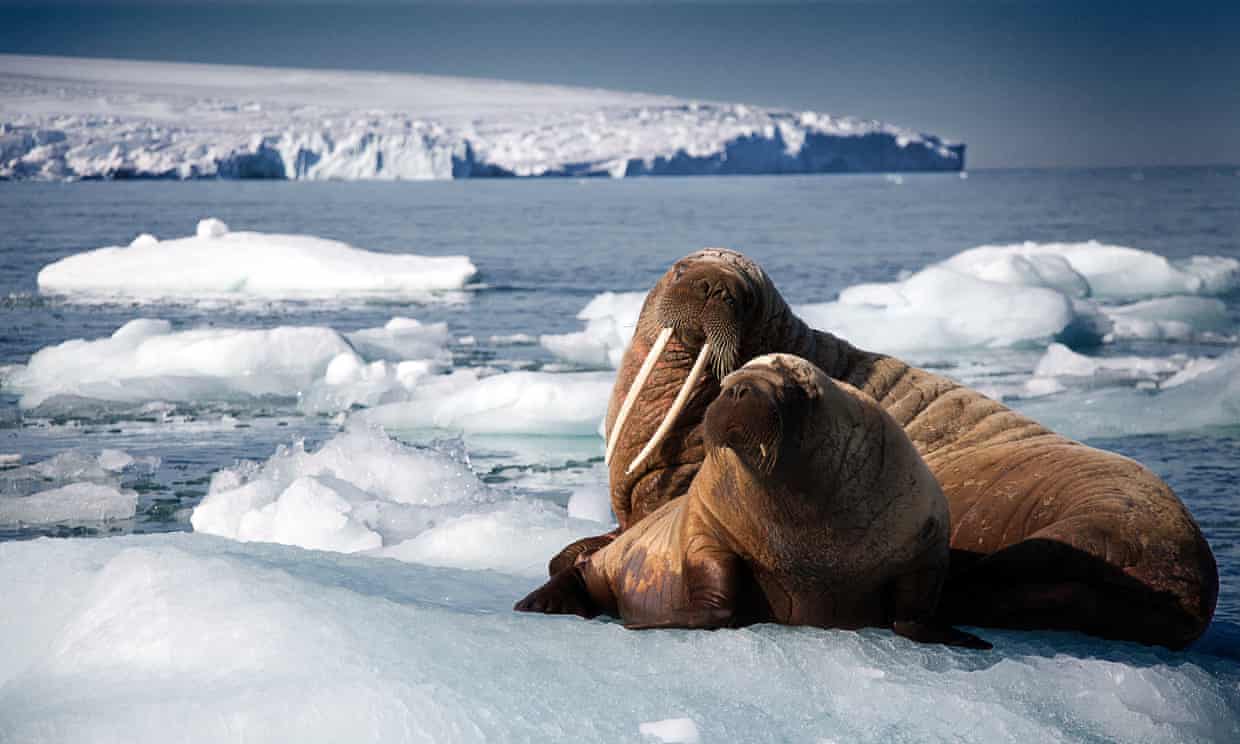 ‘We are the bystanders who must choose to intervene or be defined by our failure.’ Photograph: Dan Beecham/BBC/Dan Beecham

There can be no greater crime against humanity than the destruction of conditions that make human life possible...

We need some time to reflect and to analyze, even when our reasoning suggests that large scale human suffering and death are likely imminent. The principled condemnation of large scale atrocity is, too often, a luxury of hindsight.

I’m a climate alarmist because there is no morally responsible way to downplay the dangers that negligent policies – expected to accelerate human-caused climate change – pose to humankind.

There can be no greater crime against humanity than the foreseeable, and methodical, destruction of conditions that make human life possible – hindsight isn’t necessary. 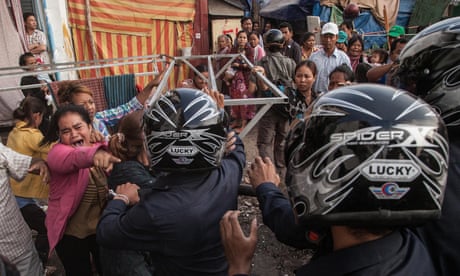 Scientists confirm, in overwhelming consensus, the fundamental facts that make anthropogenic global warming a clear and present threat to humanity and other species.

There is no amount of ideological deception capable of altering basic physics, chemistry and biology. It is ethically untenable for intelligent people to look the other way while elected officials deny reality, and our opportunity to avoid catastrophe slips away.

We know that the warming already achieved is expected to displace millions of people in low lying regions. Indeed, at our current rate of warming segments of the Middle East, Africa, and South Asia, will likely become uninhabitable for future generations.

This is not a problem for the distant future. People reading this right risk dying of impacts related to climate change. Anyone who claims global warming is not catastrophic is ill informed – or playing a disingenuous game of privilege. Such a person is probably white, male, living in an affluent nation, politically conservative, and of a relatively wealthy demographic.

It is a fact that those least responsible for global warming, the global poor living in the global south, are most immediately vulnerable to climate change. This reality carries profound moral implications. Whole island nations in the southern hemisphere, such as the South Pacific’s Kiribati, Tuvalu, the Marshall Islands, and the Indian Ocean’s Maldives, are under threat from rising seas.

Citizens of these and other low-lying regions will be, or are already being, forced to assimilate to other lands. When indigenous populations are displaced and subjected to forced assimilation by outsiders exploiting resources for their own profit it constitutes a form of cultural genocide—and history teaches that the large scale displacement of cultural groups can raise the risk of physical genocide.

Consequently, if any nation were to enact policies calculated to systematically destroy cultural lands and displace native people, as climate change will, it would rightly raise international debates over genocide. It makes no difference to populations forced off their homelands whether the resource exploitation responsible is occurring in West Virginia or Papua New Guinea.

The global community ought to have engaged in a renewable energy “arms race” years ago. Instead, we burn away time while fossil fuel interests fund negligent campaigns of disinformation and politicians stage fake debates over the science of climate change.

Despite efforts to poison public discourse the world agreed to a plan, in 2015, which might give humanity a fighting chance to avoid catastrophic climate change.

To undo this progress now, while time is running out and physics is managing the clock, is to risk sentencing countless people to death via extreme weather, depleted resources, and associated political instability. We know the human consequences of our policies and the casual acceptance of those consequences incriminate us morally.

Pulling out of the Paris accord is not the only way that President Donald J Trump’s administration can undermine our attempts to address climate change: The United States can simply make it clear that it won’t honor its political and ethical obligations under the Paris agreement.

It is hard to imagine a clearer way to signal that message than proposing to cut research funding for climate science, gutting the climate change programs of the EPA, NASA, and NOAA, halting payments to the United Nations related to climate change, backing construction of the controversial Dakota Access and Keystone XL Pipelines, and issuing an executive order undoing the United States’ clean power plan, which restricts greenhouse gas emissions at coal fired-plants.

The climate policies of the Trump administration, backed by many Republican leaders, are rooted in culpable ignorance and transparent corruption. And they place us all at risk on a scale that previous crimes against humanity never have.

Civility and fair mindedness do not require hospitality to policies that hasten the destruction of a livable planet. We don’t depend on hindsight to recognize the moral gravity of our current situation.

We will search in vain for a better reason to depose elected officials. Every legal resource to remove such leaders is justified. We can’t pretend we don’t know the nature of what is unfolding. We are witnessing a crime against humanity – and the potential prelude to future genocide.

We are the bystanders who must choose to intervene or be defined by our failure.

Lawrence Torcello is Associate Professor of Philosophy at Rochester Institute of Technology in the United States. He specializes in moral and political philosophy.