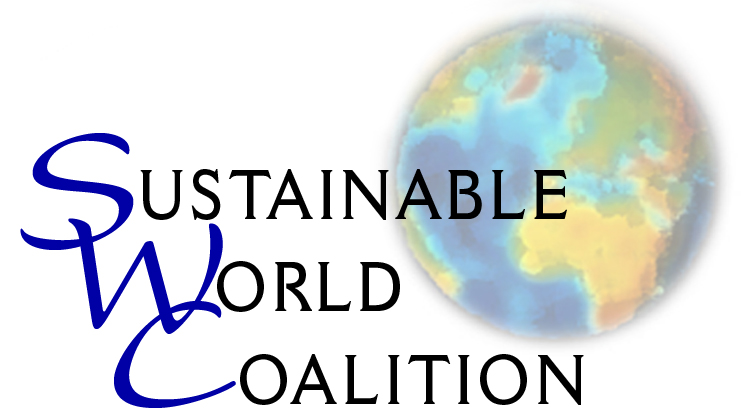 By signing this petition, I pledge to act together with others as one human family to acknowledge and resolve the escalating global warming-caused climate destabilization crisis.