10 YEARS ON FROM THE STERN REPORT: A LOW-CARBON FUTURE IS THE 'ONLY ONE AVAILABLE'... 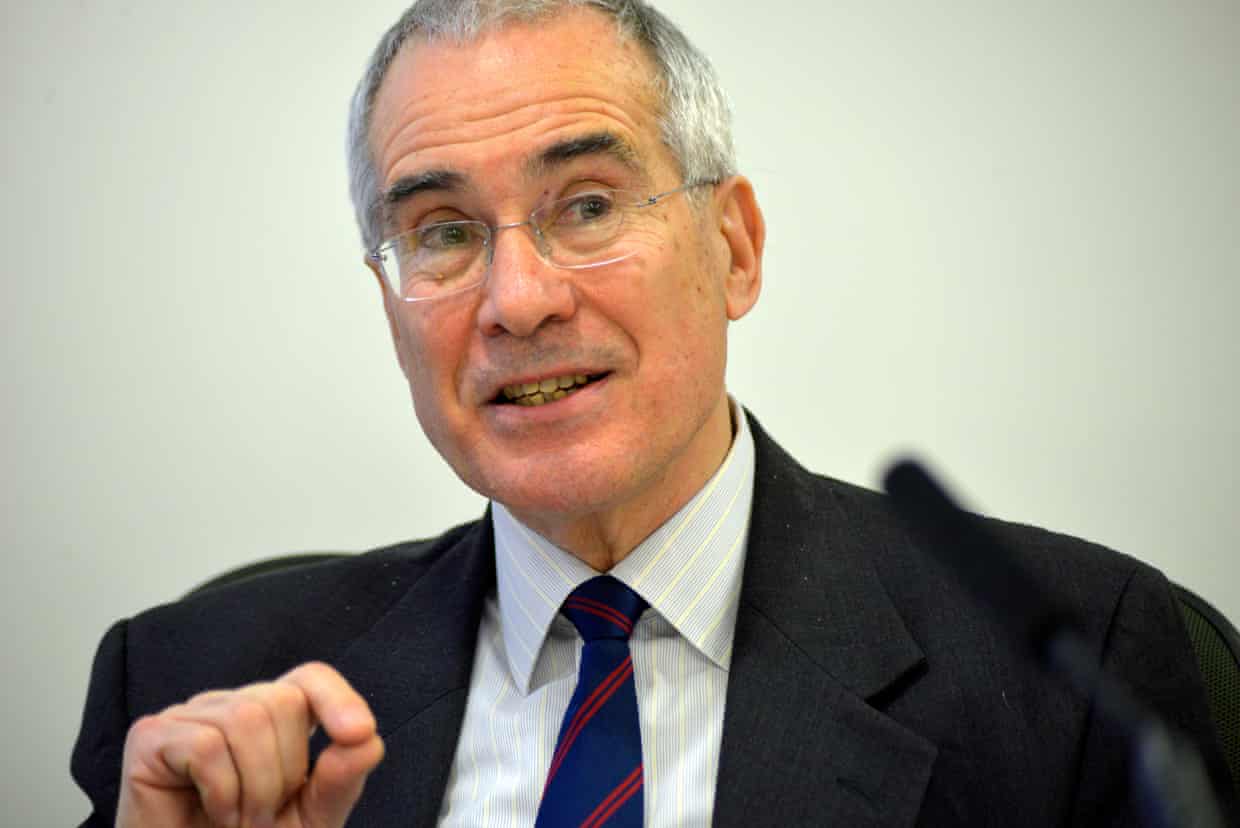 Economist says green development is the only route to global economic growth and points to China leading the world on climate change action...

Clean, green development is the sole route to future global economic growth, according to British economist Lord Nicholas Stern, with a continuation of polluting, high-carbon growth only leading to self-destruction.

There is a strong argument that China is now leading the world in action on climate change, Stern said, making the country both a competitor and inspiration for other nations.

Stern, speaking ahead of two lectures to mark the 10th anniversary of the highly influential Stern report, said the cost of not acting to halt global warming had risen while the costs of doing so had fallen.

The 2006 Stern report, commissioned by the UK government, found that the economic damage caused by unchecked climate change could be 5-20% of global GDP each year, but that cutting carbon emissions would cost just 1% of GDP. The report warned against delaying action, but this has not been heeded, said Stern on Thursday.

“We have delayed action,” he said. “The potential damages now look bigger than I suggested then. In that sense I underplayed the consequences of not getting on with it. But the costs of action are a good deal lower than I indicated then, in that technical progress has been faster that we thought. The cost of solar power [for example] is not far off a factor of 10 less than in 2006.”

Today, he said, a low-carbon future is the sole option for prosperity. “It is the only one available and it is a very exciting growth story,” Stern said. “Any attempt to follow high-carbon growth will eventually be self destructive due to the very hostile environment it creates. There was an old alleged tension between growth on the one hand and climate responsibility on the other, but it’s a completely fake horse race.”

Stern said other drivers of economic growth, such as using interest rates, tax changes and structural reforms, had limited potential. “Sustainable development of infrastructure and cities is the growth story of the future,” he said. “We are winning the arguments intellectually and politically, but it has all been much too slow.”

Stern foresees economies in which people travel using efficient self-driving cars, bicycles and walking, homes and businesses are powered by green energy, materials are widely recycled and ultrafast broadband supports home working. “It is a very attractive future if we just put our minds to it,” he said. “Cities where you can’t move and breathe make no sense.”

Stern said China could be seen as the leader in climate action today. “You can make a strong case for that,” he said, noting Chinese coal use peaked two years ago. “You have radical change in energy and very big structural change in the economy, moving very strongly towards service sectors and high-tech.”

He said a key driver is the threat to China from fossil fuel burning, both in terms of climate change impacts, particularly droughts and floods, and air pollution.

“I wish the whole world had known [in 2006] how big an issue air pollution was. We kill millions a year, so delay on that has resulted in probably the deaths of tens of millions of people,” he said. “The double gain – both reducing the risk of climate change and reducing air pollution – is now seen as a very powerful and attractive argument for action. This argument has been particularly strong in its attraction in China, which has probably moved the most in the last 10 years.”

Stern said China was also driven by the desire to be the biggest player in the green economy: “If there is a race in green products, China rather fancies itself to do well.”

China already leads the world in wind and solar energy installations and also has a major nuclear power programme. “The future of nuclear will be determined in China as it is the only country doing it at scale,” Stern said, suggesting 100-150 new nuclear power plants could be built there in the next 15-20 years.

The UK has been a leader on climate change, he said, both in its pioneering domestic laws passed in 2008 and in international negotiations towards the global Paris climate change agreement. “But the UK wobbled in 2015 in terms of support for renewables and that has created some uncertainty,” he said.

Since coming to power, the Conservative government has drastically cut or ended subsidies for wind and solar power, leading the UK to fall down league tables ranking national energy sectors and attractiveness for renewable energy investment. Stern said all low-carbon energy technologies, including nuclear, would be needed in the UK but that “solar and wind with storage is particularly promising”.