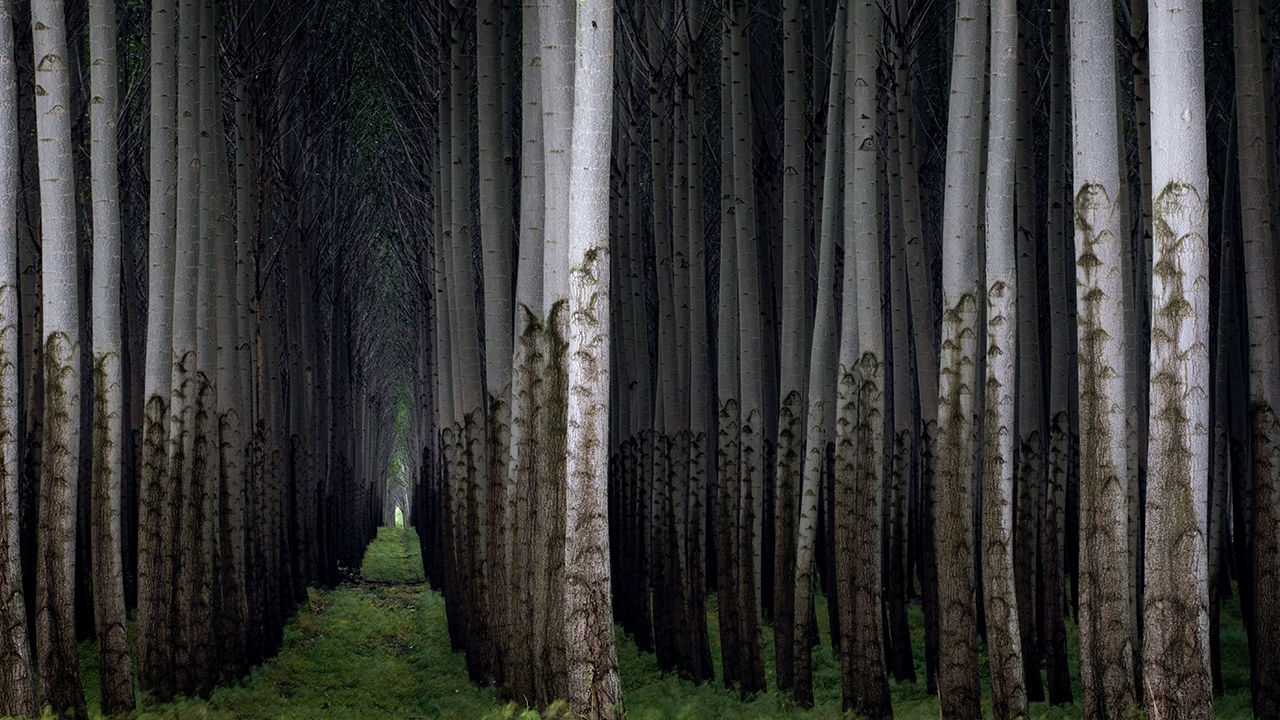 A poplar tree farm in Oregon is a fast-growing bioenergy source.

On a sunny day this past October, three dozen people file into a modest, mint-green classroom at Montana State University (MSU) in Bozeman to glimpse a vision of the future. Some are scientists, but most are people with some connection to the land: extension agents who work with farmers, and environmentalists representing organizations such as The Nature Conservancy. They all know that climate change will reshape the region in the coming decades, but that's not what they've come to discuss. They are here to talk about the equally profound impacts of trying to stop it.

Paul Stoy, an ecologist at MSU, paces in front of whiteboards in a powder blue shirt and jeans as he describes how a landscape already dominated by agriculture could be transformed yet again by a different green revolution: vast plantations of crops, sown to sop up carbon dioxide (CO2) from the sky. "We have this new energy economy that's necessary to avoid dangerous climate change, but how is that going to look on the ground?" he asks.

In 2015, the Paris climate agreement established a goal of limiting global warming to "well below" 2°C. In the most recent report of the Intergovernmental Panel on Climate Change, researchers surveyed possible road maps for reaching that goal and found something unsettling. In most model scenarios, simply cutting emissions isn't enough. To limit warming, humanity also needs negative emissions technologies (NETs) that, by the end of the century, would remove more CO2from the atmosphere than humans emit. The technologies would buy time for society to rein in carbon emissions, says Naomi Vaughan, a climate change scientist at the University of East Anglia in Norwich, U.K. "They allow you to emit more CO2 and take it back at a later date."