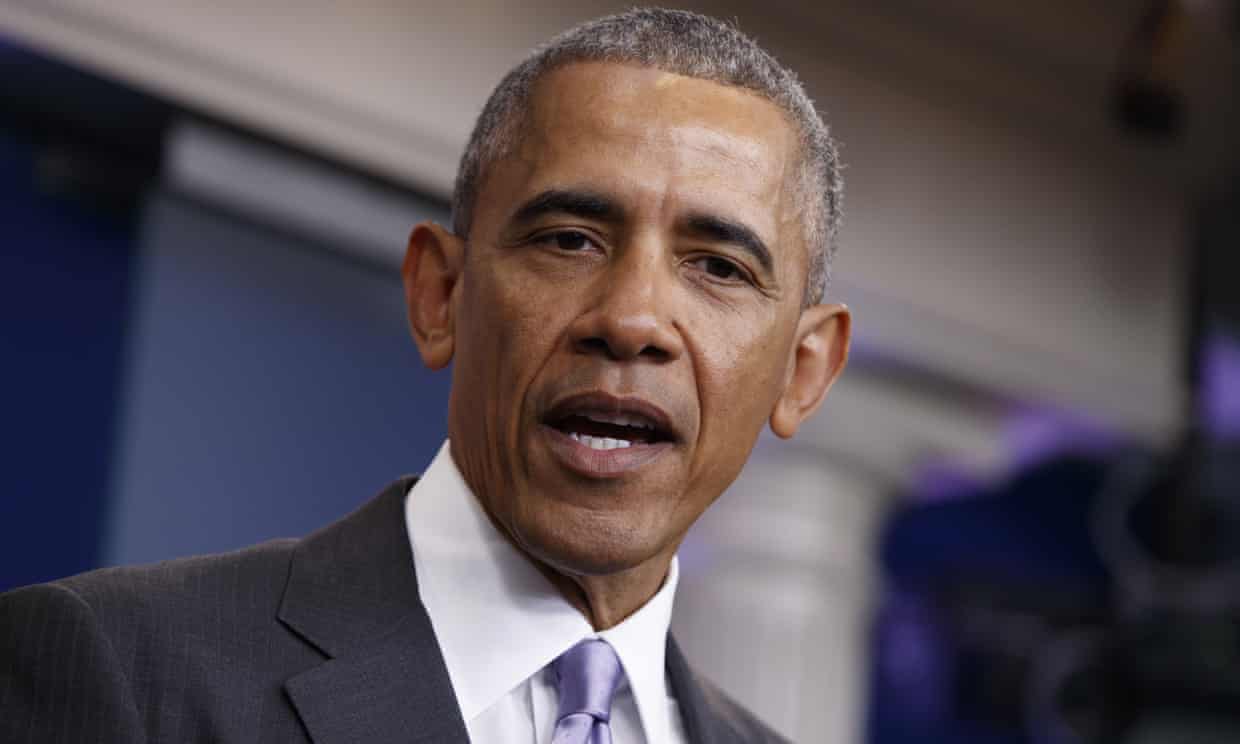 Barack Obama has heeded calls to help secure the future of the historic Paris agreement by transferring a second $500m instalment to the Green Climate Fund, just three days before he leaves office.

The fund was a key aspect of the Paris agreement signed in 2015, which aims to keep global warming “well below” 2C and aspires to keep warming to 1.5C.

Established in 2010, it is financed by wealthy countries and used to assist developing countries with adaptation and mitigation. It was widely seen as a key measure to bring both rich and poor countries to the negotiating table.

The US committed to transferring $3bn to the fund. The new instalment leaves $2bn owing, with the incoming president, Donald Trump, expected to cease any further payments.

The move followed a large campaign, with more than 100 organisations and nearly 100,000 people calling for Obama to transfer the full $2.5bn owed to the fund.

“The Obama administration is refusing to let president-elect Trump’s posse of oil barons and climate deniers dictate how the world responds to the climate crisis,” said Tamar Lawrence-Samuel, of Corporate Accountability International, which led the campaign.

“Tens of thousands of people around the world called on President Obama to step up before Trump takes the keys of our government and tries to reverse decades of climate progress,” she said. “This victory is the climate justice movement’s opening salvo to the Trump presidency. And we’re not going away.”

The money is being drawn from the state department, the same way that the first transfer was, allowing it to be done using executive powers without congressional support.