Like many millions of people (around the world), I have been watching the all-time record cliffhanger historic US election.

There are many amazing things about this election. 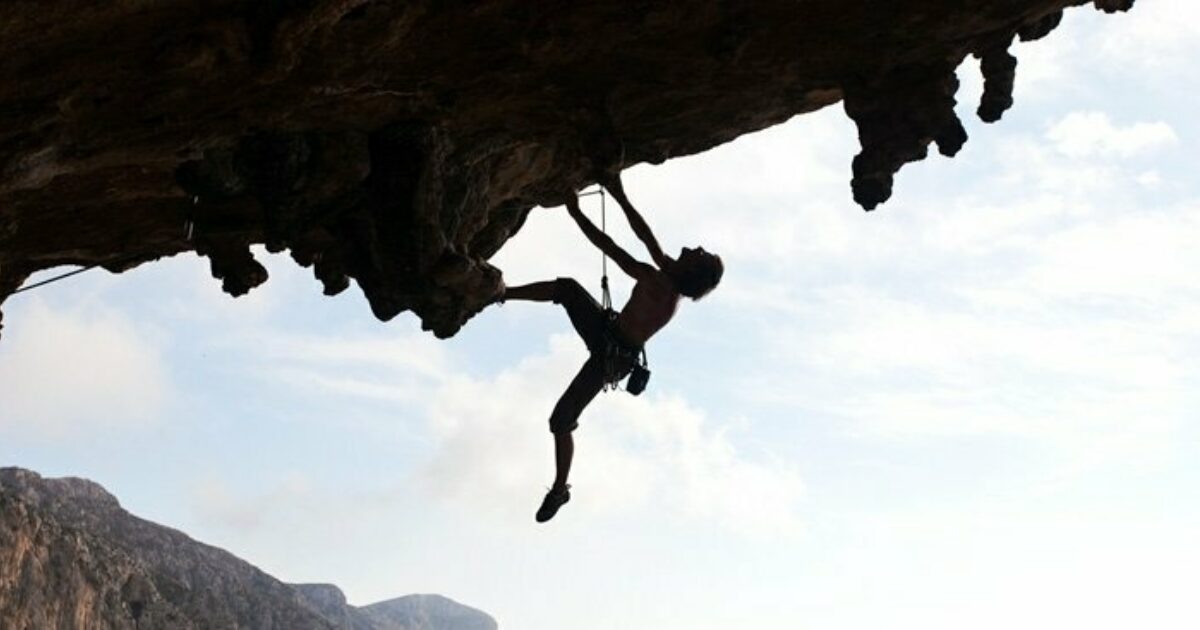 Many recognize the biggest issue in the election is global climate change. The divide between the candidates is extreme. Jo Biden declared climate change the “number one issue facing humanity.” He has a climate change plan for a national transition from fossil fuels to renewable energy. To President Trump and the Republican Party, climate change is a non-issue and the plan is to push US fossil fuel production to the max.

The record western US forest fires have not been considered election-worthy, nor the fact that   Arctic sea ice is at a record low for this time of year. This October (2020) it was more than 1 million square miles below the 1981-2010 average. The future of the Arctic sea ice matters to future US food productivity.

Amazingly in a good way, despite the US having the world's highest number of Covid-19 infections, the American public turned out to vote in record numbers, sometimes standing in line for many hours.

One of Joe Biden’s campaign themes against President Trump was how he mishandled the Covid crisis by ignoring its seriousness and the advice of scientists. It’s amazing, then, that exit polls showed people did not put the Covid crisis high on their list of reasons to vote.

The media opinion polls for months have reported a huge lead for Jo Biden and talked of a landslide Biden victory. Amazingly they were way wrong. This is shaping up to be the closest US election ever (certainly in terms of popular vote).

President Trump is like no US president before him. On many occasions he has told his supporters that if he loses the election, it will mean the other side had been cheating and has stolen it from him. He has been criticized since taking office for creating his own reality (aka lying). The extreme example is that he alone claimed that he won the election, which no one agreed with. He demanded that vote counting stop in states where he was losing. He’s got his own reality … the world according to Donald Trump.

Nevertheless, he amazingly has enough support to make this election the cliffhanger it is.

Also amazingly, even though Jo Biden has already received more votes than any other candidate in American history, it’s still a cliffhanger. The candidates are neck and neck as the last votes get counted.

A sad yet amazing lesson from this election is that the media and a large proportion of Americans don’t care much about the climate, nor the oceans.

The President is testing American democracy like never before. The future does not need (and might not survive) a second term of this president, because whether we have a future at all depends on emergency government measures to slash greenhouse gas emissions by replacing all fossil fuel energy. The trouble is that this transformation for our survival is not going to happen without a massive public demand to force governments to do it.

This US election is indeed historic, but amazingly it’s not good news on the climate front, and climate activists cannot afford to relax.