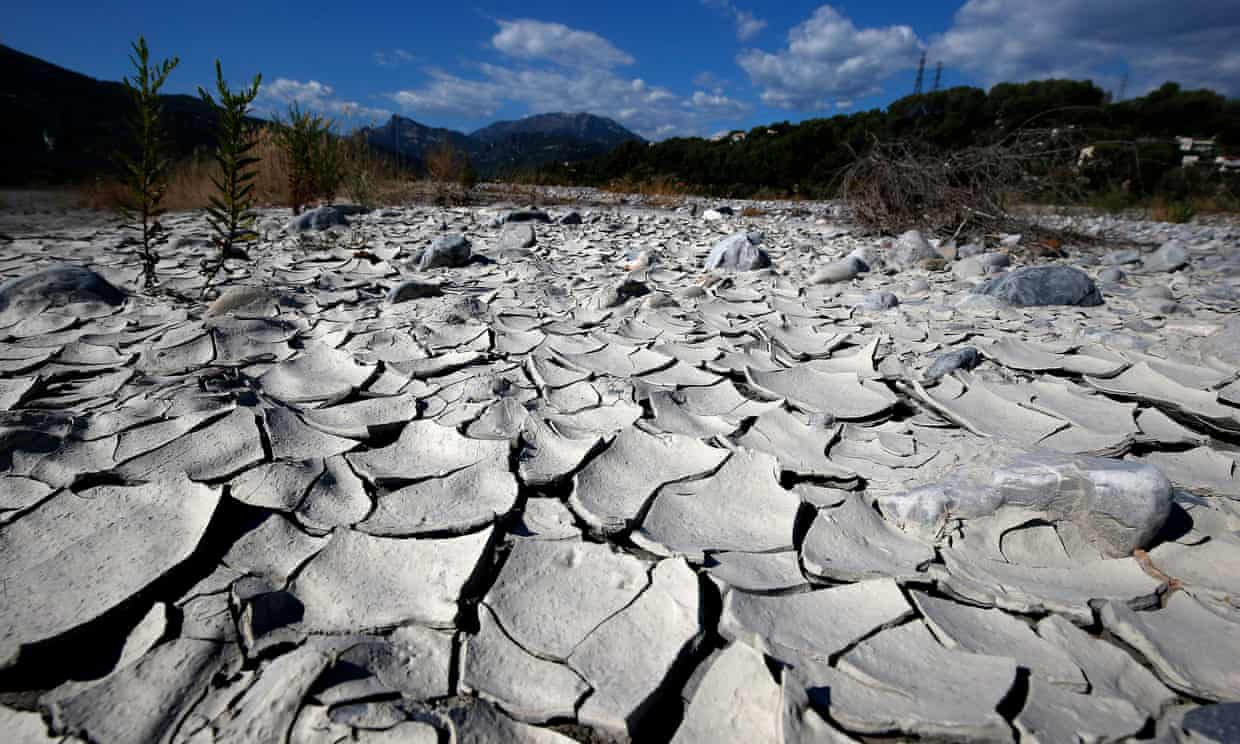 Europe and northern hemisphere are warming at faster pace than the global average and ‘multiple climatic hazards’ are expected, says study...

Europe’s Atlantic-facing countries will suffer heavier rainfalls, greater flood risk, more severe storm damage and an increase in “multiple climatic hazards”, according to the most comprehensive study of Europe’s vulnerability to climate change yet.

Temperatures in mountain ranges such as the Alps and the Pyrenees are predicted to soar to glacier-melting levels, while the Mediterranean faces a “drastic” increase in heat extremes, droughts, crop failure and forest fires.

Europe and the entire northern hemisphere are warming at a quicker pace than elsewhere, to the extent that tropical diseases such as West Nile fever are expected to spread across northern France by mid-century.

Hans-Martin Füssel, one of the lead authors of the European Environment Agency report, said that scientific evidence was pointing increasingly to a speeding up in the pace of climate change. 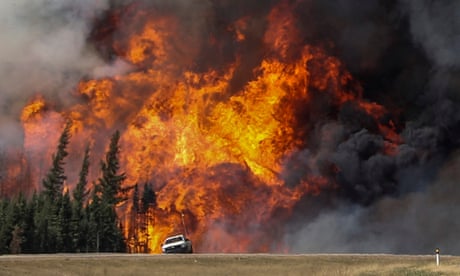 “We have more data confirming that sea-level rise is accelerating,” he said. “It is not a linear trend, largely due to increased disintegration of ice sheets. There is also new evidence that heavy precipitation has increased in Europe. That is what is causing the floods. The [climate] projections are coming true.”

The new EEA report finds that land temperatures in Europe in the last decade were 1.5C warmer than the pre-industrial age, although near-surface temperatures – measured at a metre above ground level – were only 0.83C-0.89C warmer.

Hans Bruyninckx, the director of the EEA, which produced the report said that there was now “not a snowball’s chance in hell” of limiting global warming to 2C without the full involvement of the US, which has just elected a climate-sceptic president.

“Empirical evidence is the basis of the climate debate,” Bruyninckx said. “There are still people around who say the earth is flat or was created in seven days but if you don’t accept the logic of empirical reasoning it becomes a very difficult discussion.”

The peer-reviewed EEA study was compiled by 60 contributing authors and institutions, including the EU’s Joint Research Centre. The report, which contains new observations and projections, looked at a wide range of indicators including agriculture, health, transport and biodiversity.

Over the course of this century, the study expects average global sea levels to rise between 1.5-2 metres, potentially threatening low-lying areas including south Florida, Bangladesh and Shanghai.

The paper is intended to spur Europe’s sluggish moves towards adaptation strategies for dealing with the impacts of climate change, ahead of an EU review later this year. 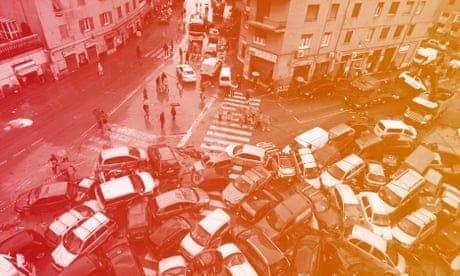 Flood disasters more than double across Europe in 35 years...

Frogs, birds, butterflies and insects are already advancing their life cycles as springs arrive earlier, but local extinctions of some species are being reported. “Species are adpating but not as fast as the climate is changing and this may cause disturbances in the equilibrium of ecosystems,” Bruyninckx said.

Butterflies and birds were already migrating northwards to the poles, he added.

This trend is only like to deepen as heat extremes in central Europe grow stronger, while the boreal forests of Scandinavia experience less snow, river ice, and an increasing risk of winter storms and pest infestations. On the positive side, the region’s hydropower and summer tourism potential are likely to increase, even as a reverse trend occurs in the Mediterranean.

Europe’s thermal growing season is now 10 days longer than in 1992, with delays to the end of the season more dramatic than the advance of its start. In countries such as Spain, warmer conditions are expected to shift crop cultivation to the winter.

In the Arctic, one of the most rapidly warming parts of the planet, many habitats for flora and fauna such as sea ice, tundra and permafrost peat lands have already been lost.

Oxygen-depleted ocean “dead zones” caused by agricultural fertilisers – particularly in the Baltic Sea – and ocean acidification fed by an influx of freshwater from melting continental ice will pose further threats to marine ecosystems, and the indigenous peoples who depend on them.

While retreating sea ice will open up the potential for greater resource exploitation, the report’s authors warn that “utilising Arctic oil and natural gas resources would challenge the transition to a low-carbon society, as it is recommended that two-thirds of known global fossil resources remain in the ground if the 2C warming limit of the UNFCCC [UN framework convention on climate change] is to be met.”