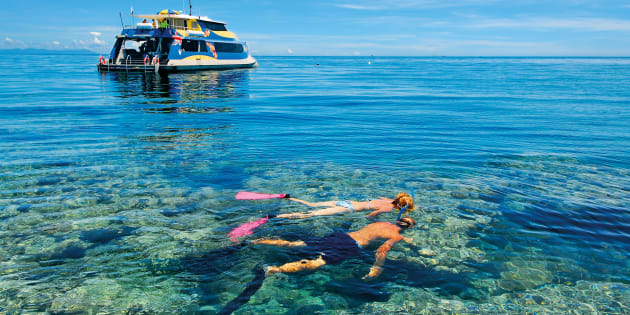 Malcolm Turnbull has promised $1 billion to clean up and preserve the Great Barrier Reef, in the government's most lucrative campaign promise of the election so far.

The billion-dollar injection will be granted in a Reef Fund over 10 years, and be administered by the Clean Energy Finance Corporation (CEFC) -- a funding body the Abbott administration twice tried to abolish. The reef is under threat from climate change and other environmental factors including pollution and coral bleaching, as well as run-off from farms.

The fund, while a boost to the reef, is not new money and will come from a reallocation of existing funds under the CEFC. 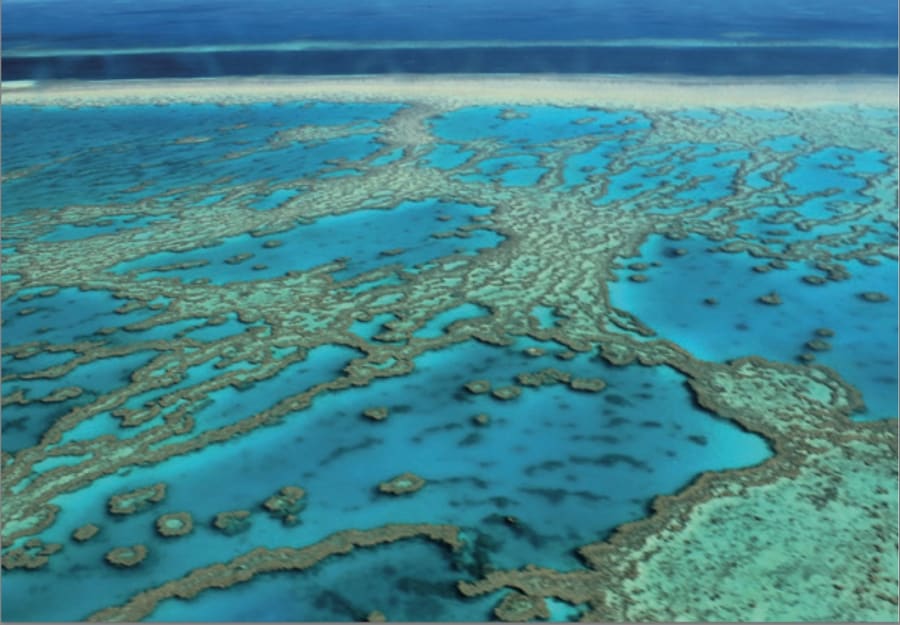 "The Reef Fund will provide up to $1 billion over 10 years in investment finance for projects in the Reef catchment region that deliver clean energy, reduce emissions and improve water quality. It will support clean energy projects that reduce runoff of pollutants, fertiliser and sediment," Turnbull said in a statement.

The announcement doubles the $500 million reef commitment promised by Labor last month.The same day Labor announced its policy, new research revealed a third of coral on the northern and central parts of the reef are dead, after massive coral bleaching earlier this year. The research found coral south of Cairns was recovering well from the bleaching event, but that coral further up the reef had a mortality rate of up to 50 percent in some areas. 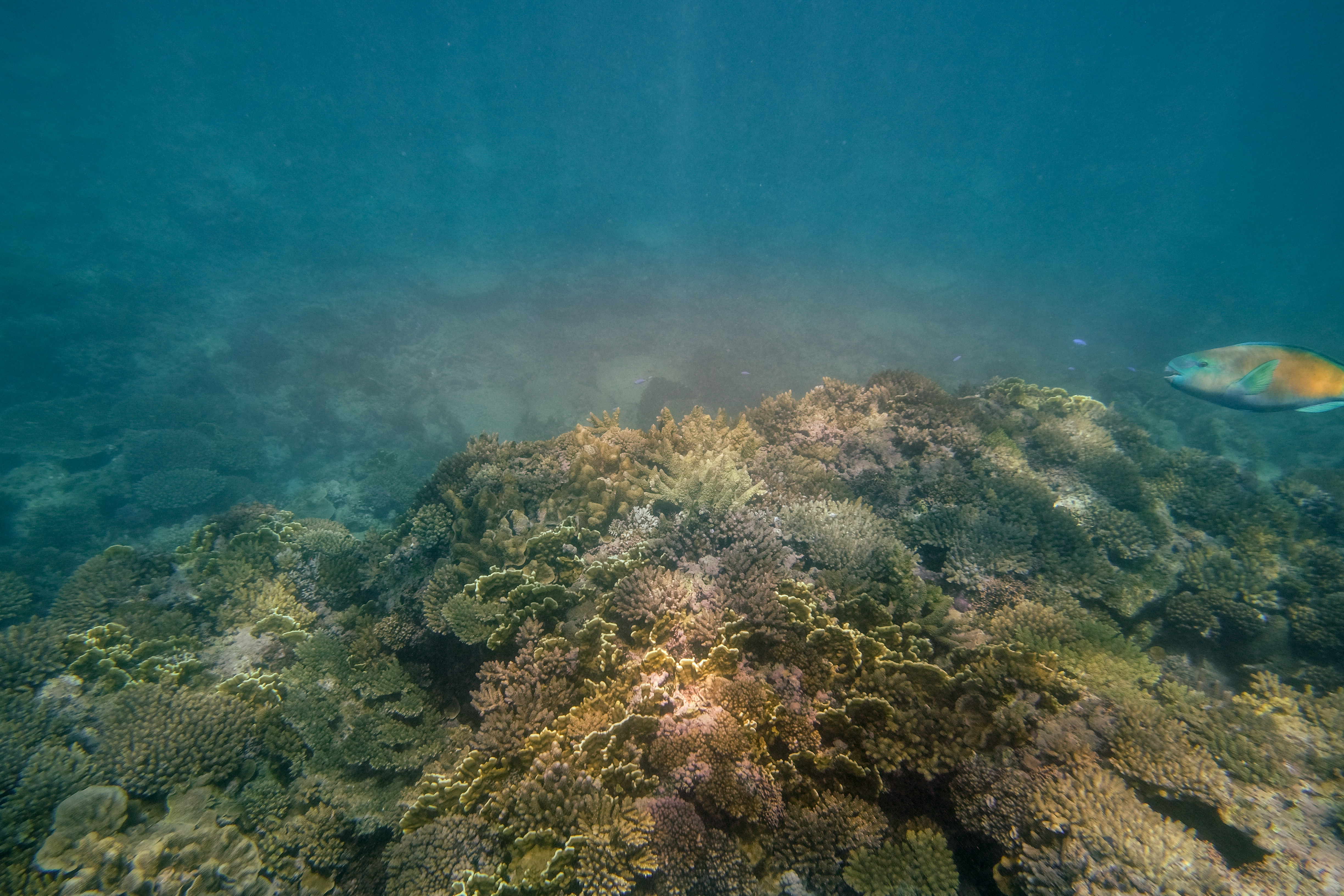 "The Reef Fund will support clean energy projects in the Reef catchment. It will finance solar panels and other renewable energy substitutes on farms as well as more energy efficient equipment in agriculture, local government and tourism," Turnbull said.

Announcing the news on Monday morning, environment minister Greg Hunt said it was the "largest ever commitment to the health of the reef in Australian history".

However, both the Greens and Labor have attacked the news. Greens deputy leader Larissa Waters said the announcement was "effectively a cut from the Clean Energy Finance Corporation and is undermined by the Adani coal mine", the large mine approved on the fringes of the reef.

"This is a sneaky attempt by the Turnbull Government to try to distract from the damage it is doing to the Reef by approving coal mines to export out through the Reef and cook its corals," she said.

"It's startling that Turnbull Government is trying to sell this plan to cut money from clean energy while pushing ahead with coal mines as somehow being a plan to save the Reef."

"It provides no new investment. It is just a redirection of existing resources. This is spin and political desperation on a grand scale," Butler said.