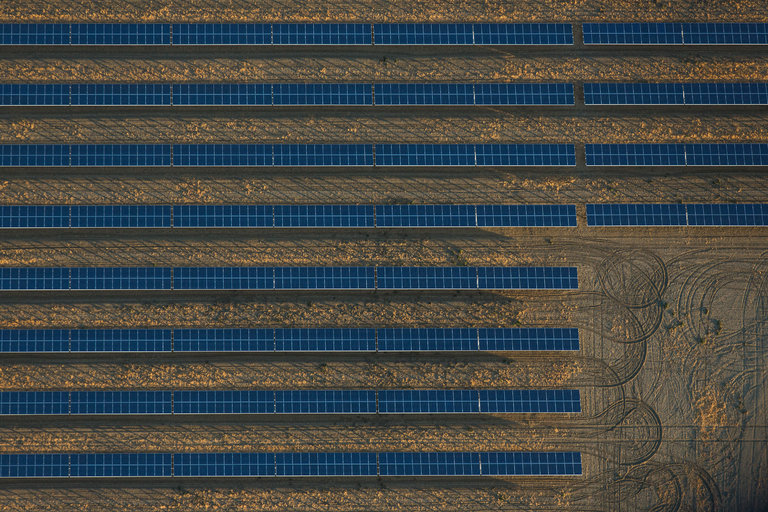 WASHINGTON — Hillary Clinton, courting young voters and the broader democratic base, has promised to one-up President Obama on climate change, vowing to produce a third of the nation’s electricity from renewable sources by 2027, three years faster than Mr. Obama, while spending billions of dollars to transform the energy economy...

A half-billion solar panels will be installed by 2020, she has promised, seven times the number today, and $60 billion will go to states and cities to develop more climate-friendly infrastructure, such as public transportation and energy-efficient buildings. She would put the United States on track to reduce greenhouse gas emissions 80 percent from 2005 levels by 2050. And, she says, she could achieve all that without new legislation from Congress.

But Mrs. Clinton has avoided mention of the one policy that economists widely see as the most effective way to tackle climate change — and one that would need Congress’s assent: putting a price or tax on carbon dioxide emissions.

“It’s possible, theoretically, to do all this without a price on carbon,” said David Victor, the director of the Laboratory on International Law and Regulation at the University of California, San Diego. But, he added, “it’s hard to see how.”

“The problem is,” he said, “she knows the politics of this are toxic.”

John Podesta, a former senior counselor to Mr. Obama who is now the chairman of Mrs. Clinton’s campaign, is an architect of both the Obama and Clinton climate change plans. In crafting them, Mr. Podesta, an ardent environmentalist and a seasoned political operative, sought to take substantive action to reduce emissions without turning to Congress, where climate legislation would most likely again be doomed.

“Secretary Clinton believes that meeting the climate challenge is too important to wait for climate deniers in Congress to pass comprehensive climate legislation,” Mr. Podesta wrote in an emailed statement.

While Mr. Podesta’s climate plan for Mr. Obama centered on using the Clean Air Act to write new regulations to limit emissions from vehicles and power plants, a Clinton administration could return to the same law to issue rules on emissions from other slices of the economy, including the airline industry, oil refineries, gas production wells and cement manufacturers.

In that way, Mrs. Clinton could walk a difficult line. Her ambitious climate change goals should appeal to young and progressive voters, particularly supporters of Senator Bernie Sanders, who has called for a carbon tax. But by avoiding mention of such a tax, she hopes to avoid Republican attacks on a proposal that would raise gasoline and electricity bills. 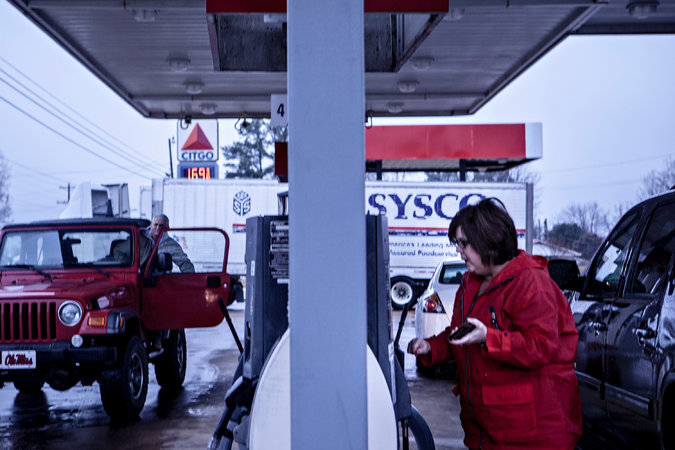 In the short run, a carbon price could drive up the cost of filling gas tanks and lighting homes. Credit Andrea Morales for The New York Times

“In an ideal world, the negative externalities would have a price on them,” said Scott Hennessey, the vice president of policy at the solar power company SolarCity, using an economics term for pollution. “But we know it’s not politically realistic. And we need to be realistic about what we can get.”

Economists have noted that by driving up the cost of fossil fuels, a carbon price is intended to push the market toward cleaner sources of energy, such as wind and solar. In the long run, that could make those energy sources cheap and widespread. But in the short run, it could drive up the cost of filling tanks with gasoline and electricity generated by coal and gas — a nonstarter for many voters.

Veterans of the Obama administration are still smarting from the president’s failed first-term effort to cap carbon emissions and to force carbon-emitting companies to purchase or trade for permits for every ton of carbon dioxide released. That “cap-and-trade” plan died in Congress in 2010, and contributed to Democrats’ loss of the House majority that year.

“A lot of the people who cast those votes in the House ended up paying a big price in the 2010 election,” said David Axelrod, the former senior political adviser on Mr. Obama’s campaigns and in the White House. “If I’m in her campaign, I don’t want to hand a cudgel to the other side.”

Conservative campaign operatives agree that they would immediately pounce on any mention by Mrs. Clinton of a carbon price.

“Hillary Clinton surely knows the political peril of directly telling American families that she wants to tax their gasoline,” said Tim Phillips, the president of Americans for Prosperity, the conservative group backed by the billionaires Charles G. and David H. Koch.

Since the political fallout from 2010, Mr. Obama has sought to circumvent Congress on climate change. He used his executive authority to release Clean Air Act regulations on vehicles and power plants, the nation’s two largest sources of carbon pollution.

Under the Paris Agreement, an accord committing nearly 200 countries to lowering carbon emissions, Mr. Obama pledged to reduce the United States’ emissions 25 percent to 28 percent from 2005 levels by 2025, and 80 percent by 2050. 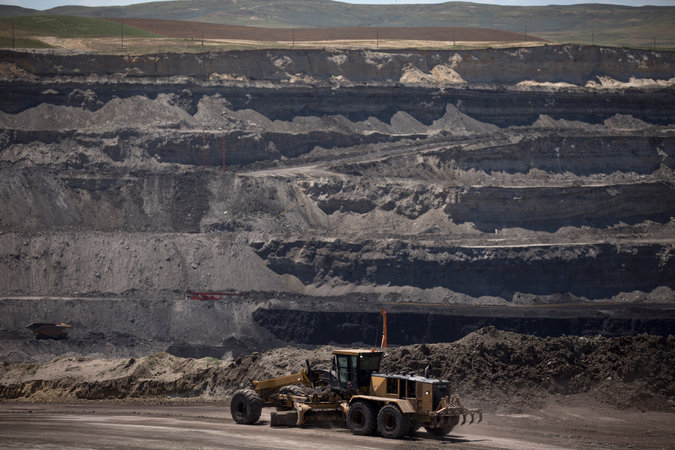 A Wyoming coal mine. Mrs. Clinton would spend $30 billion to help redevelop coal mining communities that are suffering economically in the wake of climate change policies. Credit Kristina Barker for The New York Times

Experts say that under a combination of Mr. Obama’s policies and a handful of new policies that would not require Congressional action, it would be possible to reach the 2025 Paris target, but not the 2050 target. Mrs. Clinton has pledged that her policies would put the nation on a path to meeting that 2050 target.

“The overwhelming view of the people who have looked at this is that there’s no way to get to the 2050 goal, and probably the near-term goal, without a carbon price,” said Jessica Tuchman Mathews, a former president of the Carnegie Endowment for International Peace. “At the very least, it would be like attempting to climb a very steep mountain with one leg tied behind your back.”

Absent a carbon price, Mrs. Clinton plans to use a mix of new regulations, grant programs and spending on new infrastructure to achieve her targets. She would also spend $30 billion on a plan to help redevelop coal mining communities that are suffering economically in the wake of climate change policies.

But experts say that such a piecemeal approach, while it would feasibly reduce emissions, would probably be less efficient and more expensive than the imposition of a single carbon price. It would also probably reach a point of diminishing returns because the Obama regulations have already affected the two most polluting industries.

“She can continue to put out more rules,” Mr. Victor said. “But the Obama administration showed us the high-water mark for what is possible on climate change with executive authority.”

And Mrs. Clinton would need at least some action by Congress to meet her goals — legislators would need to appropriate the $60 billion she intends to spend on clean infrastructure grants to states, and the $30 billion to help coal communities.

Mrs. Clinton’s advisers say she is confident that Congress would appropriate the money because it would be funneled directly to states. Experts are skeptical.

“It’s hard to see how she gets this kind of money from a public budget,” Mr. Victor said.

Among environmental groups and the renewable energy industry, however, there is support for Mrs. Clinton’s proposals, however difficult they might be, compared with those of the presumptive Republican presidential nominee Donald J. Trump, who denies the established science of human-caused climate change.

“The clearest and most obvious way to reach the climate targets is with a nationwide carbon pricing method, whether a carbon tax or a cap and trade,” said Robert Stavins, the head of the environmental economics program at Harvard University. “But it’s not surprising, given the politics, that Secretary Clinton would not want to explicitly talk about carbon pricing.”