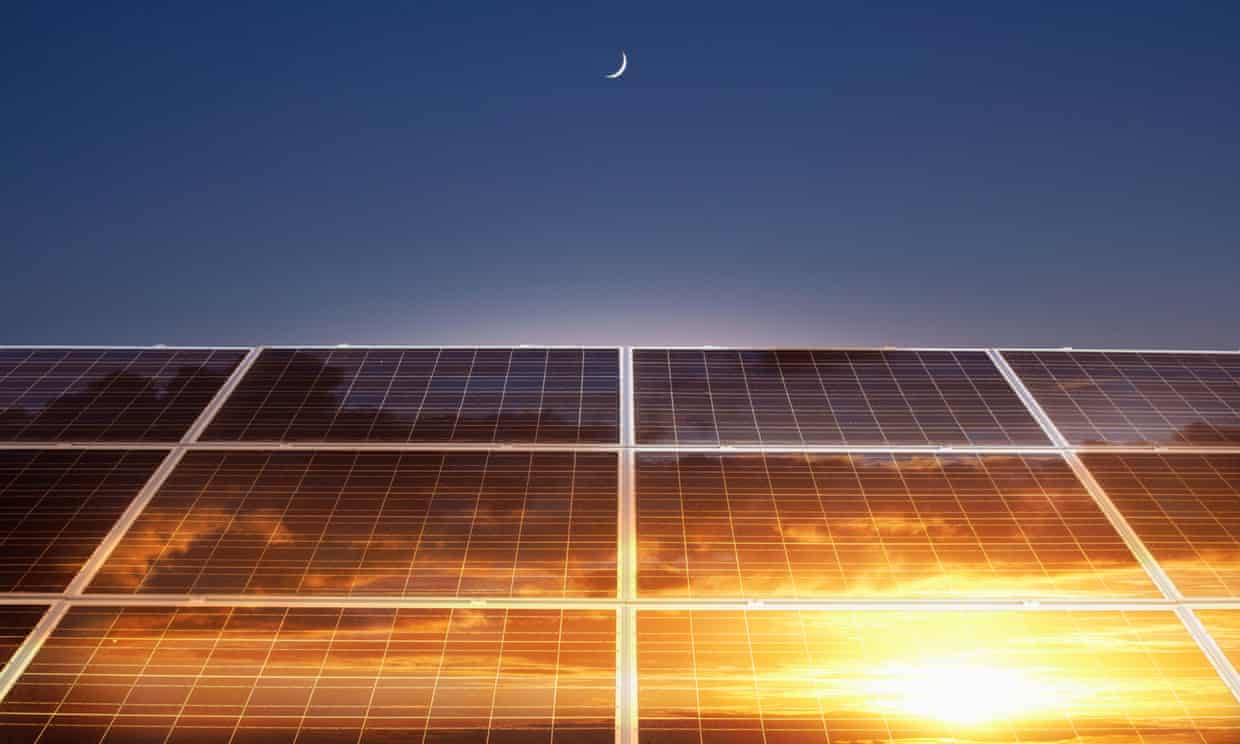 Improving the efficiency of solar photovoltaic cells has been one of Arena’s most successful projects. Photograph: Colin Anderson/Getty Images

As demand for sustainable energy increases, Australia’s independent renewable energy agency has to choose to fund some projects over others – to varying degrees of success...

Australia’s independent renewable energy agency came into being in 2012 though an act of parliament, with a $2.5bn, 10-year mission to improve the affordability of renewable energy and increase its supply in Australia. It hasn’t been smooth sailing; this year Arena was facing a $1.3bn budget cut but this was commuted to a smaller but still significant $500m.

Six years on it has spent nearly $100m wholly or partly funding more than 60 projects across the renewable energy portfolio, from solar to geothermal to wind to hybrid. 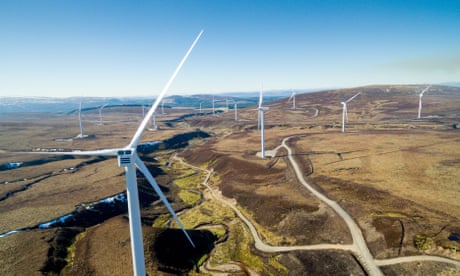 Why is corporate America picking wind power over solar?

Its chief executive, Ivor Frischknecht, says it’s not so much about picking winners as working to generate market interest in the area. But with a rapidly expanding range of technologies and innovations arising to meet the demand for a truly sustainable energy supply, the agency and its expert advisory boards have had to make a lot of tough decisions. Some have paid off handsomely. Others have not.

How do you make solar photovoltaic cells cheaper without compromising their quality and efficiency? It’s the holy grail question of solar photovoltaic development, prompting researchers at the University of New South Wales and industry partners Suntech R&D Australia to investigate how to mass produce high quality solar cells that maintain their performance for as long as possible. 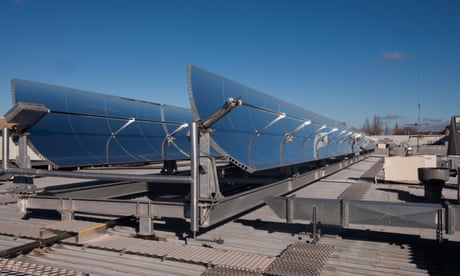 With $4.4m from Arena, the researchers not only achieved a new world record for efficiency of the most commonly used commercial silicon wafer, but have subsequently developed a method to further improve efficiency.

Hydrogenation is new technology that uses hydrogen atoms to chemically neutralise impurities within the silicon, thus improving its purity and performance. The technology can be incorporated into existing solar cell manufacturing processes and is now commercially available, with interest coming from around the world.

Wind turbines and solar farms both require large amounts of space. A country the size of Australia has an abundance of land, wind and sun but there is the potential to combine all three of these.

Arena commissioned a report, which was published in October, to identify areas for brownfield development – retrofitting solar farms at existing windfarms – or greenfield projects, where a site for both wind and solar could be developed. The report’s authors, Aecom, found that co-location was not only viable across a range of sites but could achieve significant cost savings in connection equipment, installation, operation, maintenance and development.

Since then, Arena has invested nearly $10m in Australia’s first large co-located wind and solar farm in the southern highlands of NSW. The plan is to install 10MW of solar photovoltaic power generation alongside the existing 165.5MW Gullen Range windfarm. 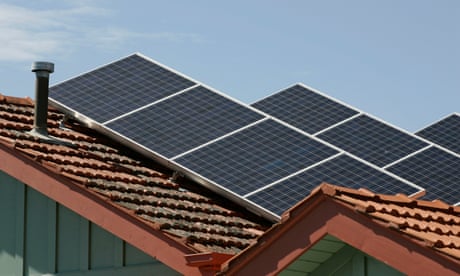 Mining operations in Australia tend to be remote and therefore far from the electricity grid. As a result, many are powered by diesel, which is not only costly but produces significant greenhouse gas emissions.

Rio Tinto’s bauxite mining operation in Weipa in remote Queensland has now built the first stage of a 6.7MW photovoltaic solar farm, with $11.3m of assistance from Arena. The 18,000 photovoltaic panels are already generating up to 1.7MW of power, meeting 20% of the local township’s electricity demand and saving as much as 600,000 litres of diesel each year.

A spokesman for Arena says the project has created a precedent for the mining industry by demonstrating solar photovoltaic is a viable option for powering off-grid locations such as mines.

The next stage – worth an additional $7.8m from Arena – will see the solar farm’s potential output increase to 6.7MW, and the provision of batteries for storage. 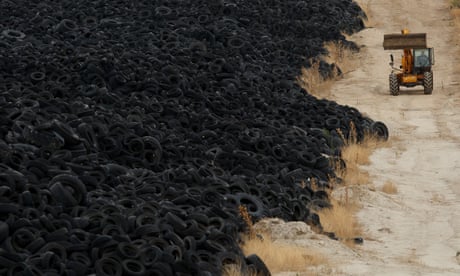 Transforming waste into fuel with Australian innovations, from tyres to sugar cane and agave...

Australia is one of the least volcanically active continents on Earth so, when it comes to generating electricity from geothermal energy, it was always going to be a more challenging prospect than for countries such as Iceland or New Zealand.

When Arena was formed, it inherited a $32m commitment to what was hoped to be Australia’s first demonstration of geothermal energy generation.

Unfortunately the hot rocks of the Cooper Basin in South Australia proved harder to economically tap into and, after six years, the company formerly known as Geodynamics has sealed the wells and got out of geothermal altogether, rebranding as ReNu Energy and turning its focus to biogas, solar, battery solutions and hybrid.

As coal-fired power plants are decommissioned, many are looking at ways to reuse some or all of the infrastructures left behind.

In 2013 Arena provided $2.15m to a conglomerate interested in exploring a life after coal for the 180MW Collinsville power station in Queensland. The idea was to rebirth the plant as a 30MW hybrid solar thermal and gas-powered plant.

But the feasibility study found while there were no significant technical challenges to the conversion, the construction and operating costs were high enough that it could not be made economically viable. Ratch-Australia, which owns the plant, has now revised its plans and is moving towards building a 42MW solar farm around the station, making as much use of the building infrastructure as possible.