THIS IS THE POLAR BEAR CAPITAL OF THE WORLD, BUT THE SNOW HAS GONE... 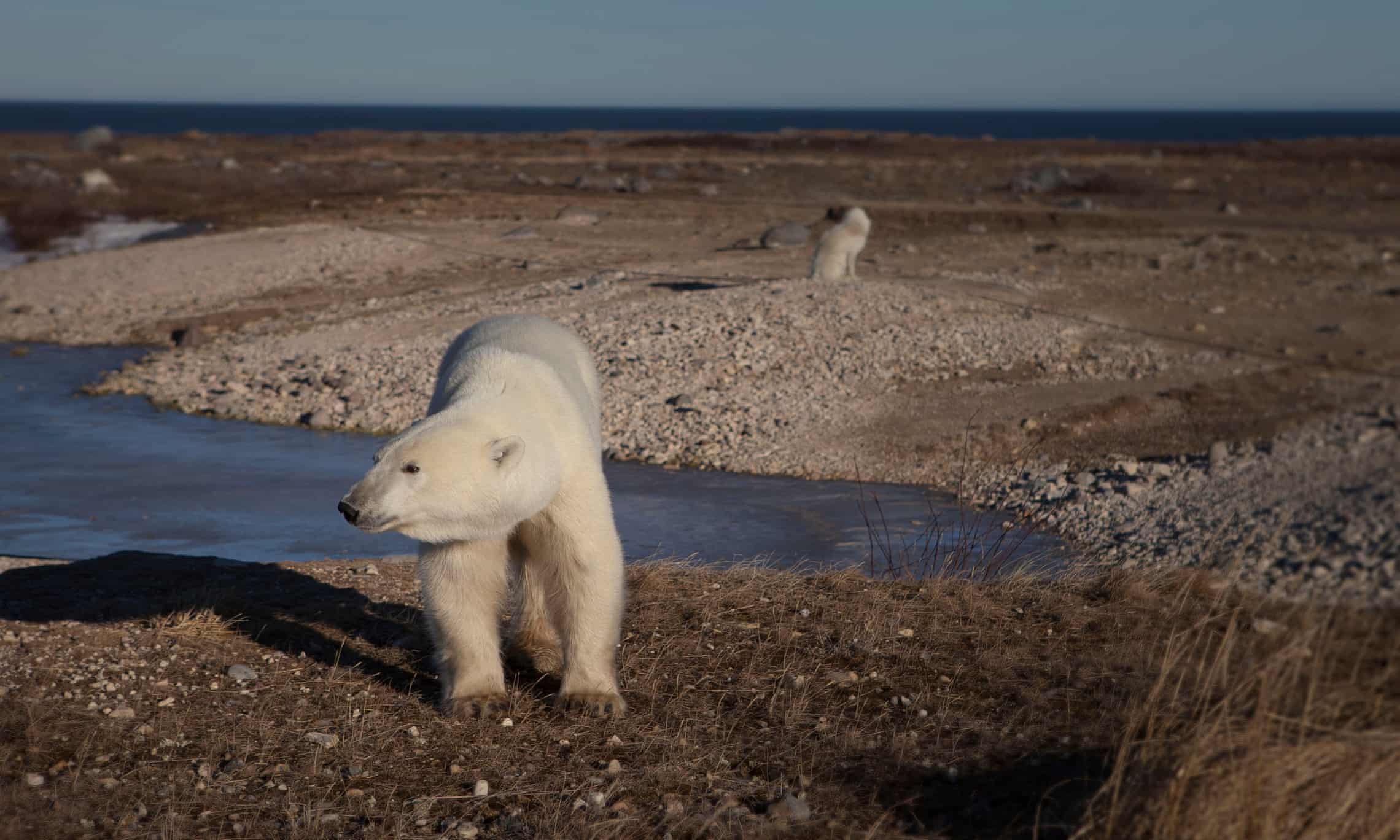 A polar bear outside Churchill, Hudson Bay, Canada in November 2016. Without the ice, the bears cannot hunt for seals. Photograph: Lars Ostenfeld

Canada’s Hudson Bay is as ice-free in November as on a summer’s day and polar bears could be extinct here by mid-century. If the bears are in trouble, so are we...

hurchill, on the banks of the Hudson Bay in Canada, is known as the polar bear capital of the world. Hundreds of bears gather there each year before the sea freezes over in October and November so they can hunt seals again from the ice for the first time since the summer.

I first went there 12 years ago at this time of year. The place was white, the temperature was -20C, and the bears were out feeding. 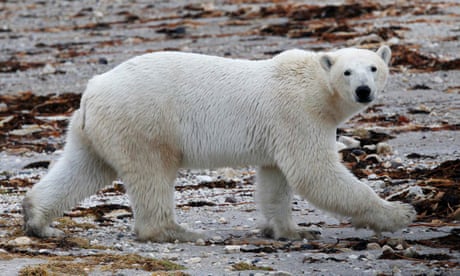 This year I came back to make a film for Danish TV and set up live feeds of the bears. It was so different. In mid-November there was no snow or sea ice or ice; the land was green or brown and the temperature was 2C. The bears were walking around on the land waiting for the ice to form. It was like summer.

October had seen unprecedented temperatures all around the Arctic leading to a record-breaking slowdown of sea ice formation. Local people told me they had never seen it like this before.

With Geoff York, director of conservation at Polar Bears International, we pored over satellite maps every day. It was shocking. The whole 470,000 sq mile bay was completely ice-free.

This is the southernmost colony of polar bears in the world and in the past about 1,000 bears would be there. But studies have shown that in the last 20 years the surface temperature of Hudson Bay has warmed by about 3C. 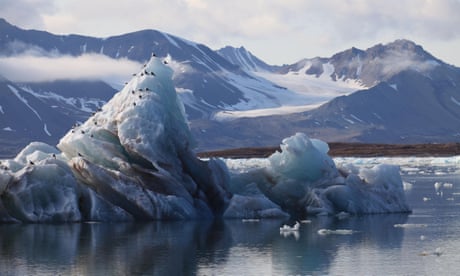 This has had a massive effect on the bear. The western Hudson Bay population has declined by more than 20% in 30 years. It’s the same elsewhere. New analysis of data from the southern Beaufort Sea in north-west Canada and Alaska suggest even greater population declines there.

We saw about 20 bears around Churchill in the 10 days I was there. That’s actually a few more than I saw last time, when I was there 12 years ago, but that was because most of the bears were out on the ice then. The ones we did see this year appeared thin, restless and hungry, and were starting to be more aggressive.

There was a mum and a cub and it was very emotional because it looked pretty certain that the cub would not survive much longer. The days of bears in this region having triplets seem to be over. The declining sea ice has decreased hunting opportunities, so the bears are smaller and fewer cubs are being born in this area.

Every year, York told us, the bears spend one day more on land and one day less on the ice. That does not sound much, but it’s one day less hunting, and over 30 years they are getting one months’ less food. 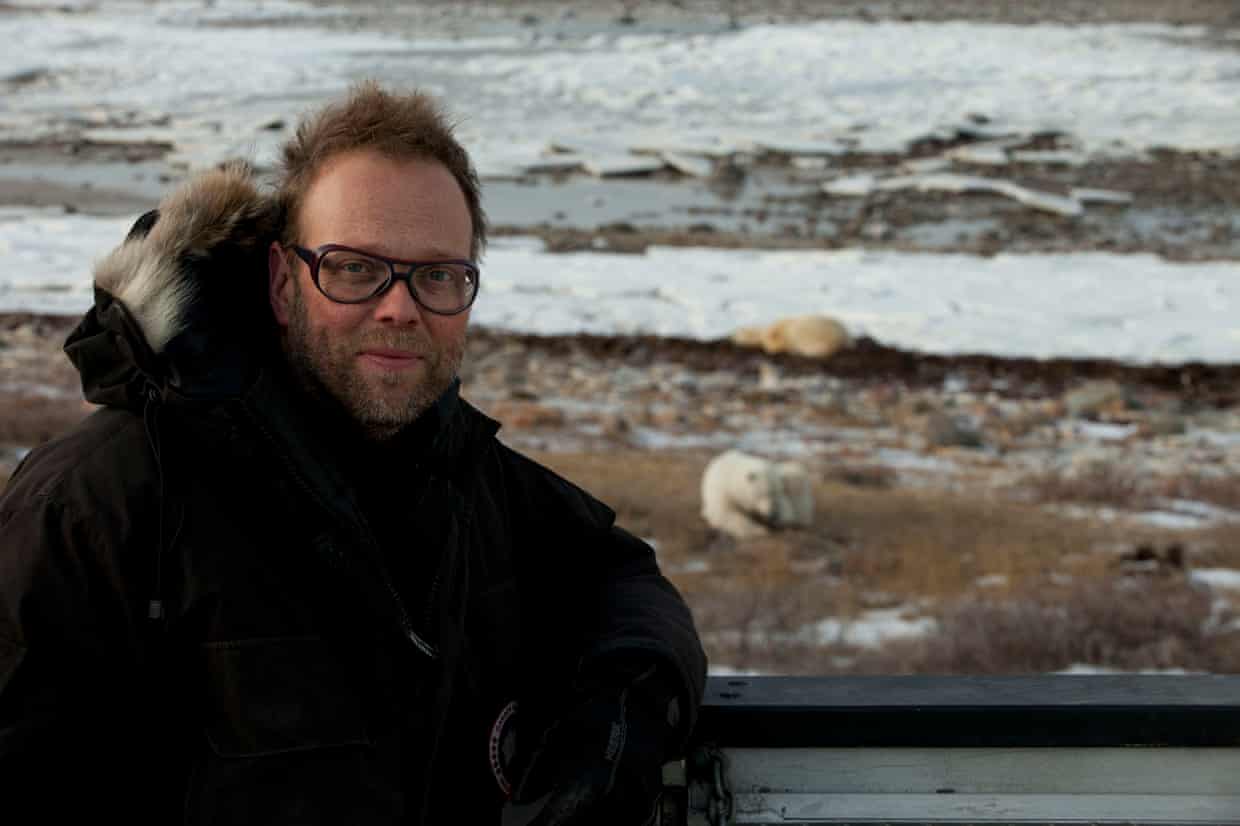 The ice is getting thinner; it’s melting earlier and it’s coming later. New studies suggest that polar bears can only survive for about 180 days on shore.

York was clear: “If sea ice loss continues at the same pace or faster than we have seen here over the last 30 years, this is definitely not sustainable and researchers predict polar bears could become regionally extinct by mid- to end of this century.”

The polar bear is an icon of climate change. What is happening near Churchill is a clear sign that change is taking place now. When I returned to Europe, the frost finally came. It should have been one month earlier. This is about much more than polar bears. If an animal that is designed to survive here can’t make it, we are in trouble. It’s really about us.