WE ARE DESTROYING RAINFORESTS SO QUICKLY THEY MAY BE GONE IN 100 YEARS... 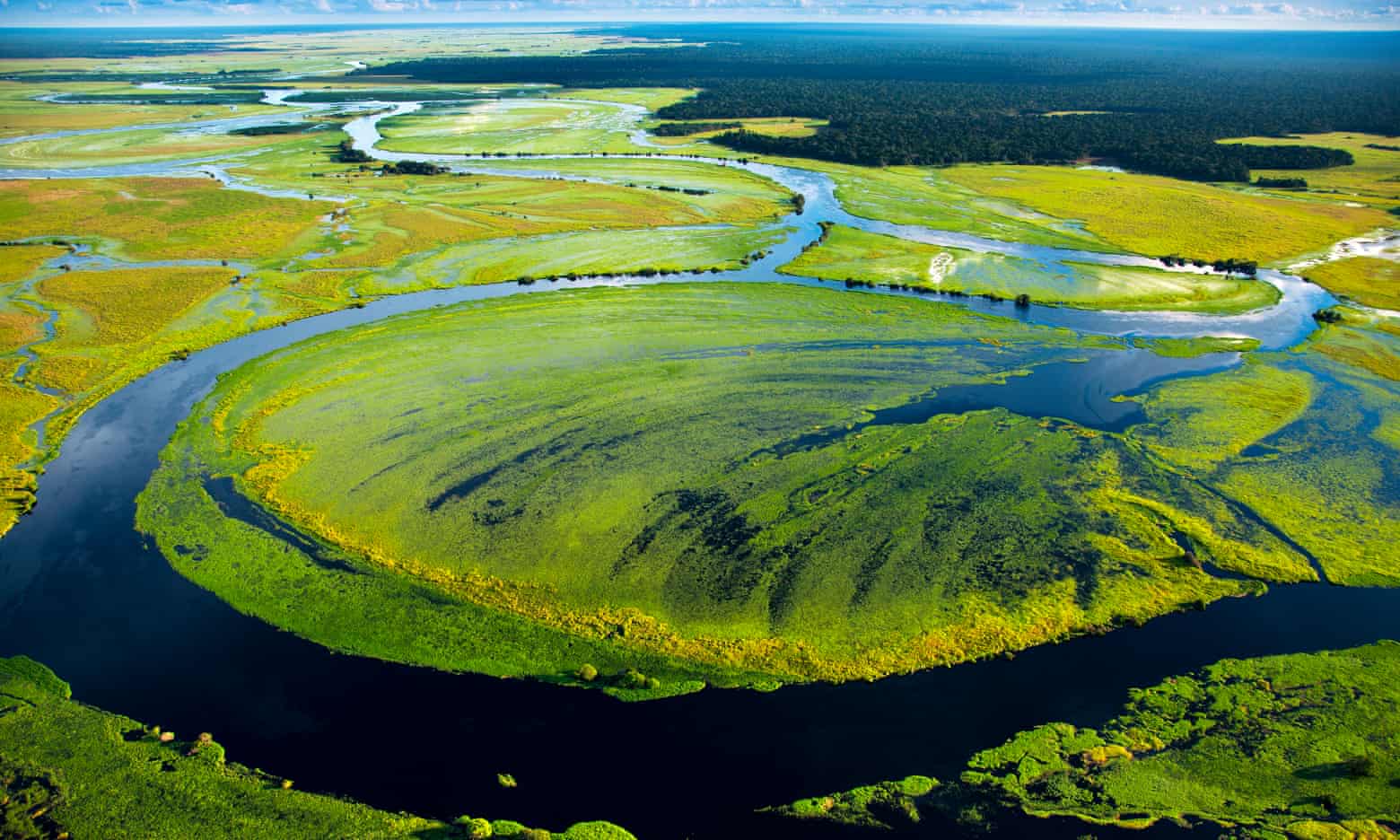 At current rates of deforestation, rainforests will vanish altogether in a century. Stopping climate change will remain an elusive goal unless poor nations are helped to preserve them...

If you want to see the world’s climate changing, fly over a tropical country. Thirty years ago, a wide belt of rainforest circled the earth, covering much of Latin America, south-east Asia and Africa. Today, it is being rapidly replaced by great swathes of palm oil trees and rubber plantations, land cleared for cattle grazing, soya farming, expanding cities, dams and logging.

People have been deforesting the tropics for thousands of years for timber and farming, but now, nothing less than the physical transformation of the Earth is taking place. Every year about 18m hectares of forest – an area the size of England and Wales – is felled. In just 40 years, possibly 1bn hectares, the equivalent of Europe, has gone. Half the world’s rainforests have been razed in a century, and the latest satellite analysis shows that in the last 15 years new hotspots have emerged from Cambodia to Liberia. At current rates, they will vanish altogether in 100 years.

About 12% of all man-made climate emissions now comes from deforestation, mostly in tropical areas...

As fast as the trees go, the chance of slowing or reversing climate change becomes slimmer. Tropical deforestation causes carbon dioxide, the main greenhouse gas, to linger in the atmosphere and trap solar radiation. This raises temperatures and leads to climate change: deforestation in Latin America, Asia and Africa can affect rainfall and weather everywhere from the US Midwest, to Europe and China.

The consensus of the world’s atmospheric scientists is that about 12% of all man-made climate emissions – nearly as much as the world’s 1.2bn cars and lorries – now comes from deforestation, mostly in tropical areas. Conserving forests is critical; the carbon locked up in Democratic Republic of the Congo’s 150m hectares of forests are nearly three times the world’s global annual emissions. 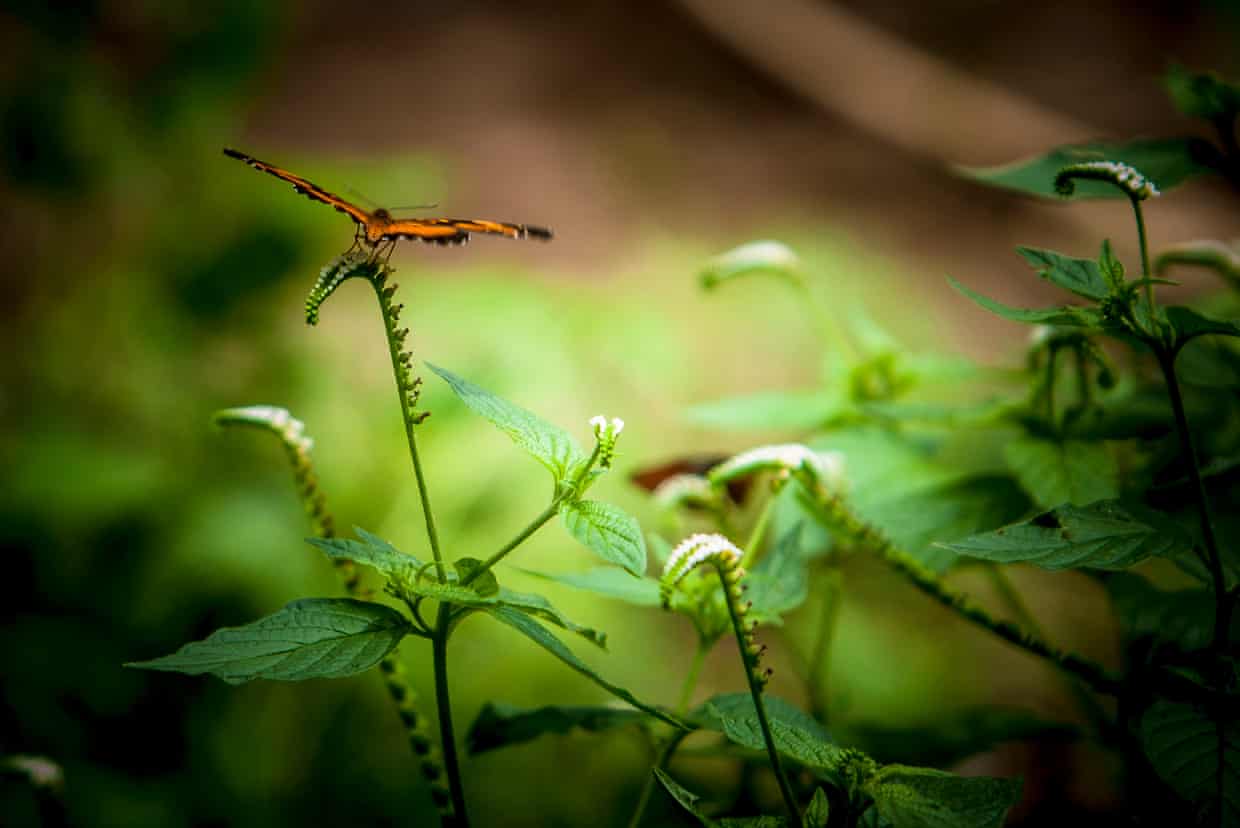 Rainforests are home to more than half of the world’s animals. Photograph: Getty Images

And as the forests come down, the people who live in or around them and depend on them become impoverished. Without the forests, people migrate to cities, or move to richer countries in search of work. The world’s rainforests not only provide food, energy security, incomes and medicinal plants for 300 million people, but are home to the richest wildlife in the world.

So, what to do? The positive news is that all countries formally pledged at the Paris climate summit in December 2015 to reduce emissions and keep global temperature rises to well below 2C; and in so doing they recognised that this would not be possible without stopping or at least reducing tropical deforestation.

The 50 or more developing countries who share the world’s tropical forests all recognised their contribution and promised to crack down on illegal forestry, replant trees and restore degraded forest lands.

Some countries were highly ambitious. China, Brazil, Bolivia and Congo DRC together put forward targets that could protect over 50 million hectares of forest over the next 15 years, an area the size of Spain.

If countries stick to their pledges and let damaged forests recover, annual global greenhouse gas emissions could be reduced by as much as 24 to 30% – an enormous step. 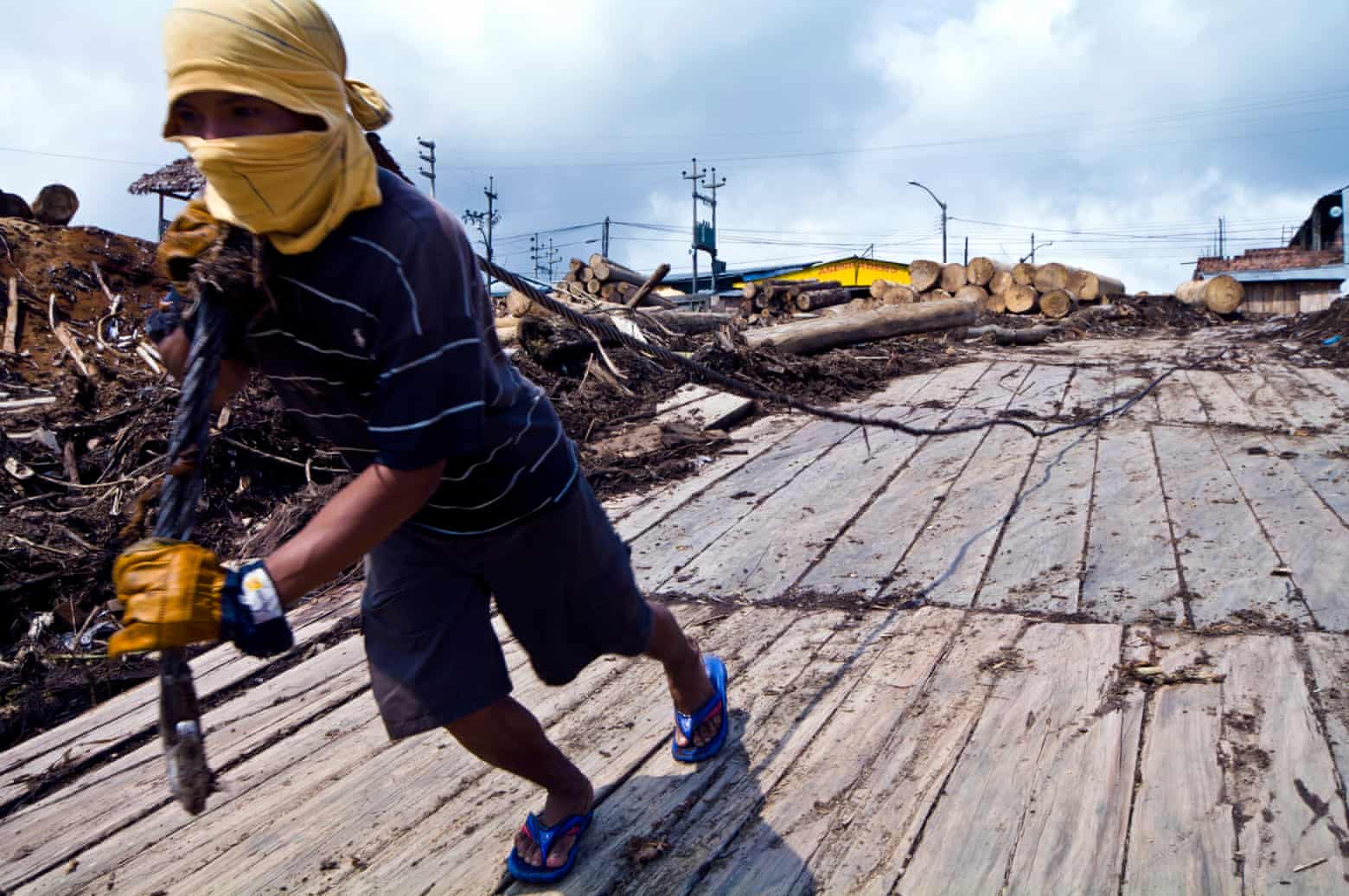 The science and economics needed to stem deforestation are in place, but there is one huge caveat: countries with tropical forests are some of the poorest in the world, desperate to develop and use their natural resources to grow their economies. Their pledges to stop or reduce deforestation are mostly conditional on rich countries financially and technically helping them achieve this – and the onus on reducing emissions is on these rich countries which have historically caused most climate change.

Rich countries pledged at Paris to raise $100bn a year to help poor countries reduce their emissions. Some of that money should go to tropical forest protection. 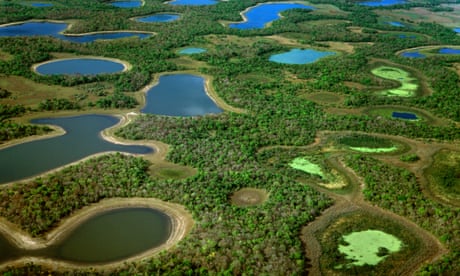 'The Pantanal is national heritage': protecting the world's largest wetlands...

In addition, a new UN-backed mechanism called Redd (reduced emissions from deforestation and forest degradation) has been initiated that involves rich countries paying countries to protect forests and the carbon stored within them. Tropical and sub-tropical countries could receive both public and private funding if they succeed in reducing their emissions from deforestation. But this is deeply controversial as global schemes are prone to corruption, difficult to implement and hard to measure.

If there is money to protect forests, will it go to big companies as subsidy, or lead to evictions of people and human rights abuses?

There must be safeguards, but Germany, Norway and the UK have together promised up to $1bn a year for Redd schemes until 2020. The World Bank plans to contribute a similar amount to work with African countries. A further fund is intended to benefit indigenous and other forest communities which have been the traditional protectors of the forest.

Until Paris, stopping tropical deforestation was at best unlikely and probably impossible. It remains very difficult, but a political and financial mechanism has now been created to incentivise countries, companies and communities to do so at a fraction of the cost of reducing comparable emissions in the US or Europe. Protecting the forests now depends on rich governments not ducking their responsibilities and playing their part.