In case global warming makes their homes uninhabitable, some very smart millennials already have a Plan B... 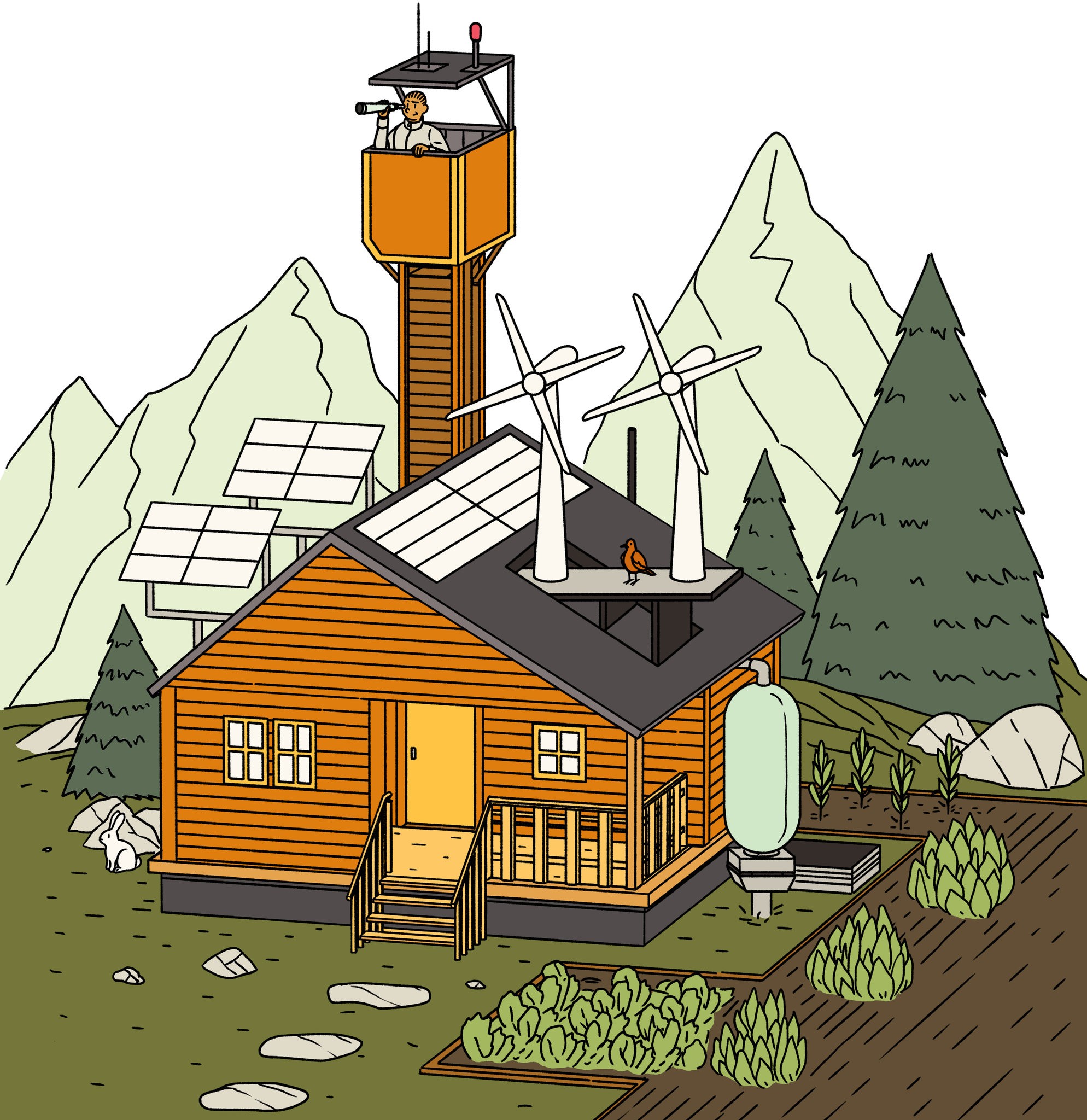 investing in places like the Catskills, Oregon and Vermont.

Mark Dalski is an owner of Highview Creations, a company that designs and builds green roofs in New York City, and he knows a lot about climate change. That’s why he is working on his escape.

Mr. Dalski, 33, lives in Greenwich, Conn., but he can envision a time when his home there might be besieged by extreme weather and rising sea levels. So he bought four acres of land in the Catskill Mountains, in Roxbury, N.Y., where he is building a home that is as sustainable and self-sufficient as possible.

To date, he has drilled a well, set up poles for power lines and designed a septic system that has been approved by the New York City Department of Environmental Protection. (The property is in the city’s watershed.)

He is working on designing and then securing building permits for the house. He wants it to be no more than 1,200 square feet — “it should be simple, small and sustainable,” he said — and to have an open floor plan and a lofted master bedroom. The windows will look out over land where he can grow corn, collard greens and root vegetables.

But if his part of Greenwich is ever in jeopardy, he added, “I’ll have a safe space.” 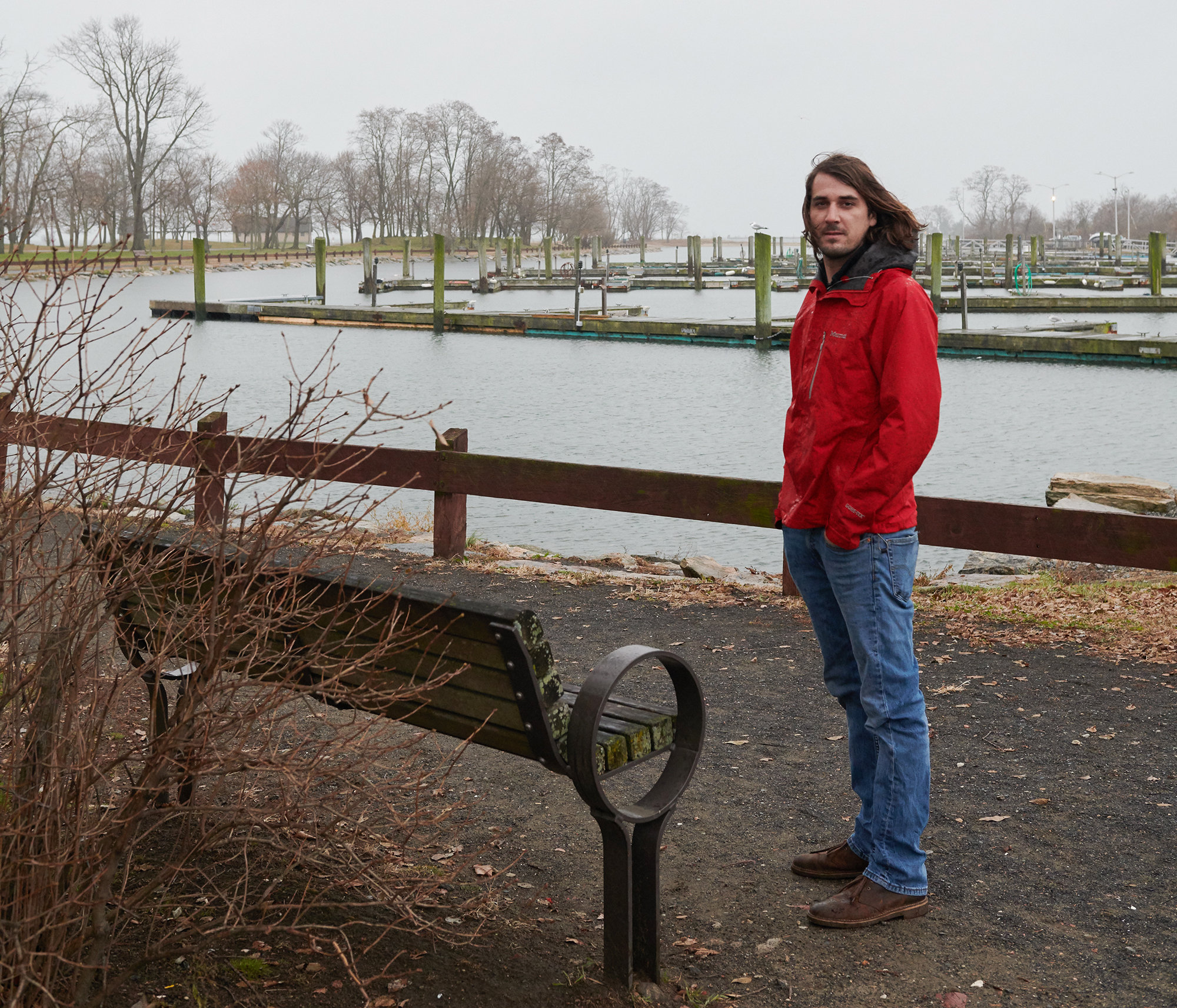 This fall, the United Nations stunned the world when it released a report saying that if no action was taken, the catastrophic effects of climate change could be felt as early as 2040. It painted a bleak picture of a world plagued by fires, food shortages, extreme heat, droughts, floods and disease. Entire populations might have to migrate away from coastal or Southern cities. There would be a strain on resources and damage to the economy. Some believe that prices on Northern land will surge.

“It’s going to be a slow, gradual burn, if you will,” said Vivek Shandas, founder of the Sustaining Urban Places Research Lab at Portland State University. “But there will be destabilization, and it will all happen in the foreseeable future.”

Then, late last month, the federal government issued a report concluding that climate change would cause hundreds of billions of dollars in damage, and as much as 10 percent of the American economy could be destroyed by 2100 because of rising temperatures.

There is one group, however, that is slightly less anxious than the rest of us about this news: a small number of young professionals who are preparing homes away from the places where climate change is expected to strike the hardest.

Click here to see the amazing next section of this New York Times article where you will learn more about millennials migrating and a Houston couple with millennial children buying them a safer place and a safer global warming future.