One of the leading climate and global warming scientists of our time is warning of the horrifying and very real possibility of 15-to-20 feet of sea-level rise within 70 years. 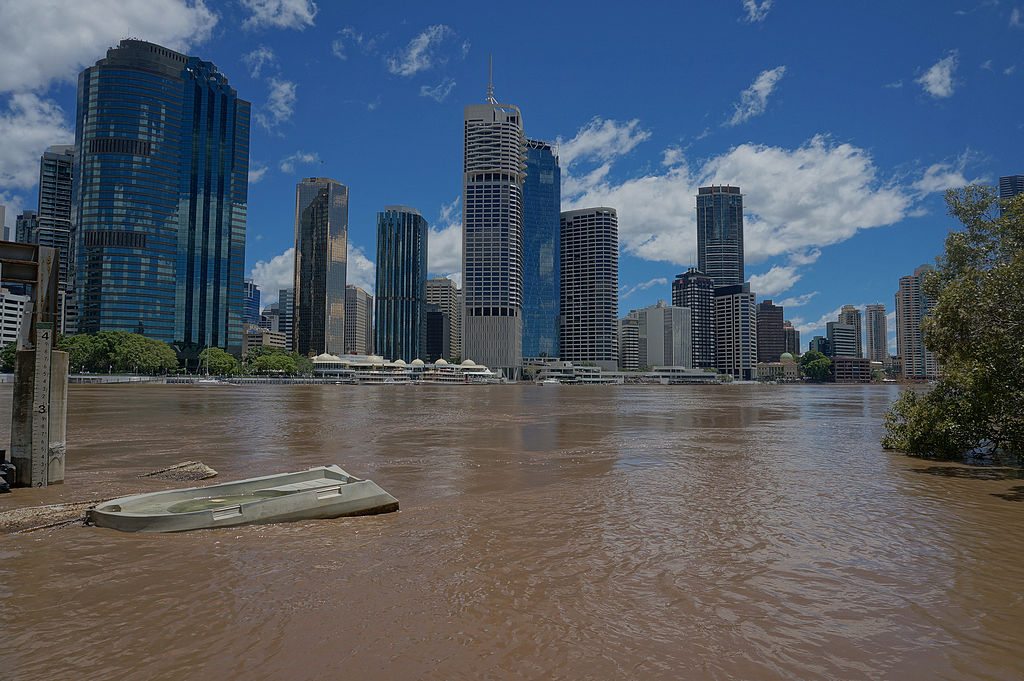 A new book on global warming called Climageddon presented a well-documented case that sea level rise by 2050 will likely be closer to 10 feet versus the official estimates of about 3 feet. Now a renown climate scientist suggests the real numbers for global sea level rise could be 15 to 20 feet within as little as the next 70 years!

It appears that severe global warming consequences are coming far, far faster than the public is being told while at the same time governments like the US are secretly preparing for these consequences. For example, the US military has been given a large budget to start dramatically raising all of the dock and wharf facilities at all military seaports around the world to accommodate their own internal sea level rise estimates. If they do not do this, military preparedness and re-supply lines (not to mention world trade,) would be drastically affected as ships could not load or unload at docks and wharves that would be flooding or underwater.

It's time to start thinking about why we are not being told by the US government how bad global warming consequences will actually become in the next 10 to 20 years as well as over the next decades. Is the US government not telling us how bad global warming is really going to get because they are not fully ready to handle the mass migrations and the massive changes and reactions from the public and the markets as the public and markets rapidly make the radical real estate, economic and social changes necessary to protect themselves from what is coming?

If you'd like to read more about how global warming caused sea level rise could now be as much as 15 to 20 feet in the next 70 years, which would cripple world trade and flood out significant portions of almost every major coastal city around the world read the full article here, then come back to our website and read this article for the necessary background science you will need to digest the shocking news bet sea level rise is going to be far higher and far faster than you are being told.

From the research staff at Joboneforhumanity.org

Please also check out our Twitter feed at https://twitter.com/Climageddon