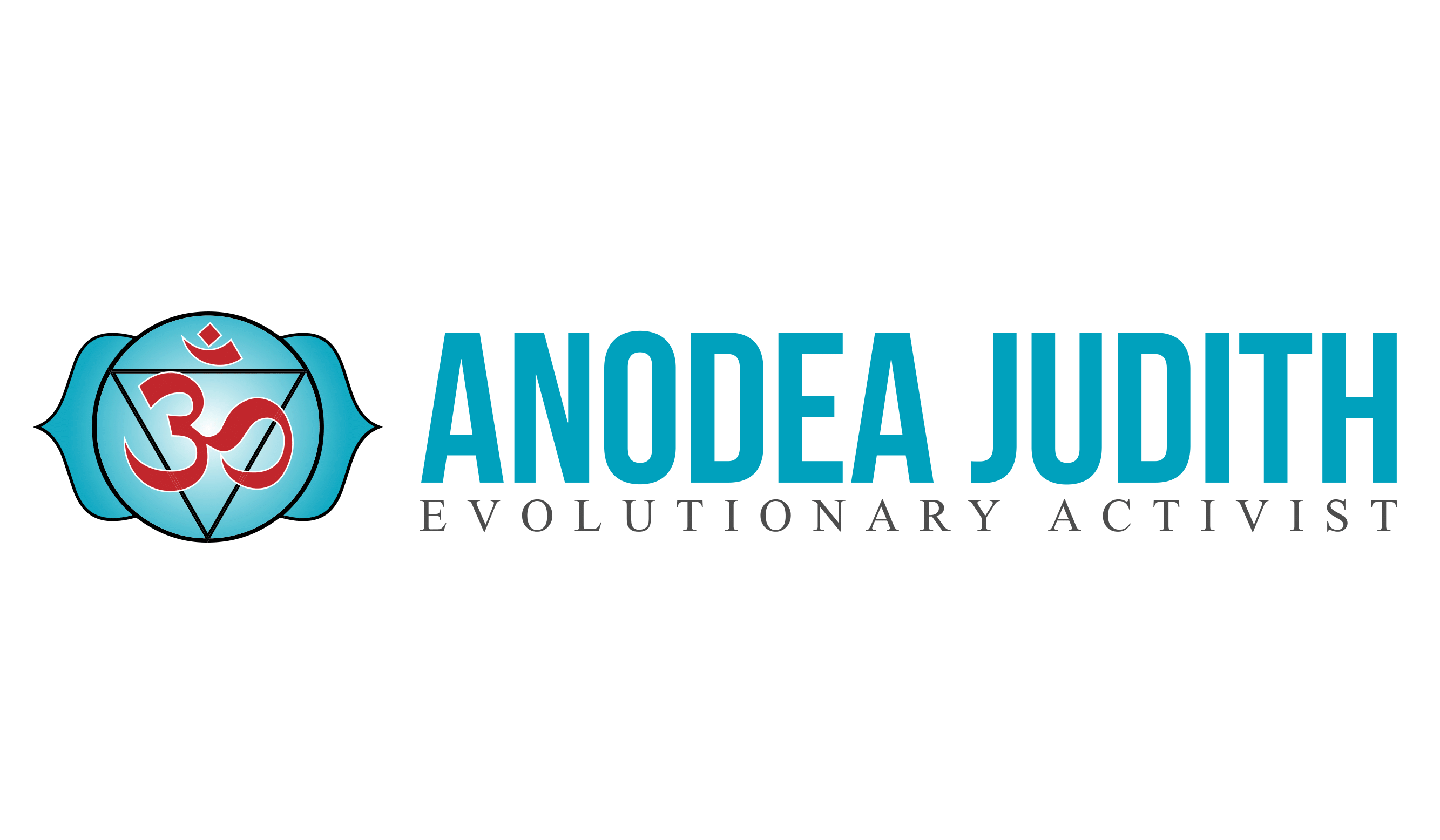 No matter how much spiritual or psychological work we do, it’s just rearranging the deck chairs on the Titanic unless we simultaneously deal with the greater threats to our future survival from global warming. Here’s your chance to start making a difference. Join forces today with Job One for Humanity and sign this petition to underline the urgency of climate change and mobilize effective action before it’s too late.