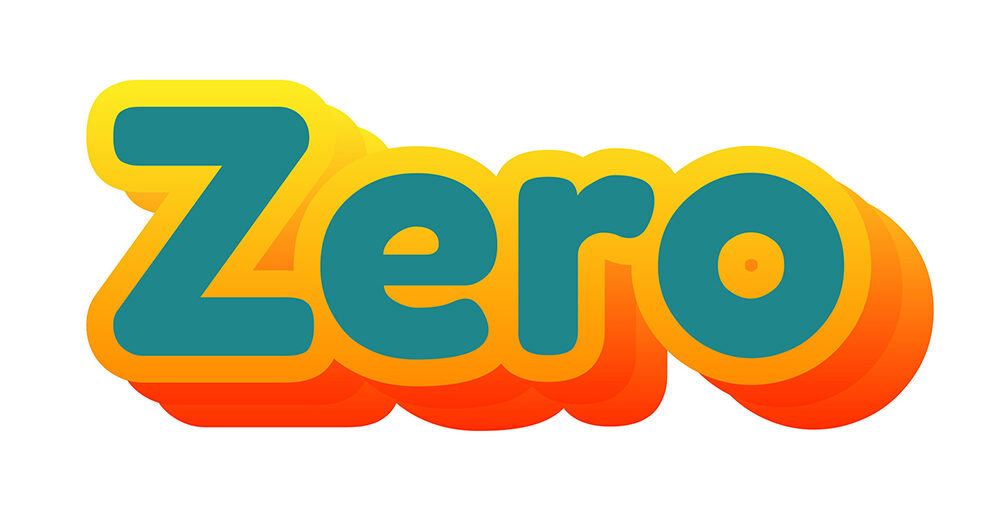 Before we share why the current national net-zero fossil fuel reduction pledges are a fossil fuel industry-sponsored scam it is necessary for you to understand what net-zero emissions are. Net-zero carbon emissions theoretically means that we are not adding any more carbon to the atmosphere than we are taking out of it.

However, for the many reasons discussed in this article, net-zero emission claims do not mean we are stopping current dangerous global carbon emissions from going beyond the current levels. Worse yet, as you will discover below, net-zero emissions also do not mean that we are reducing ANY of the carbon and other greenhouse gases already in our atmosphere.

More about the net-zero salvation delusion 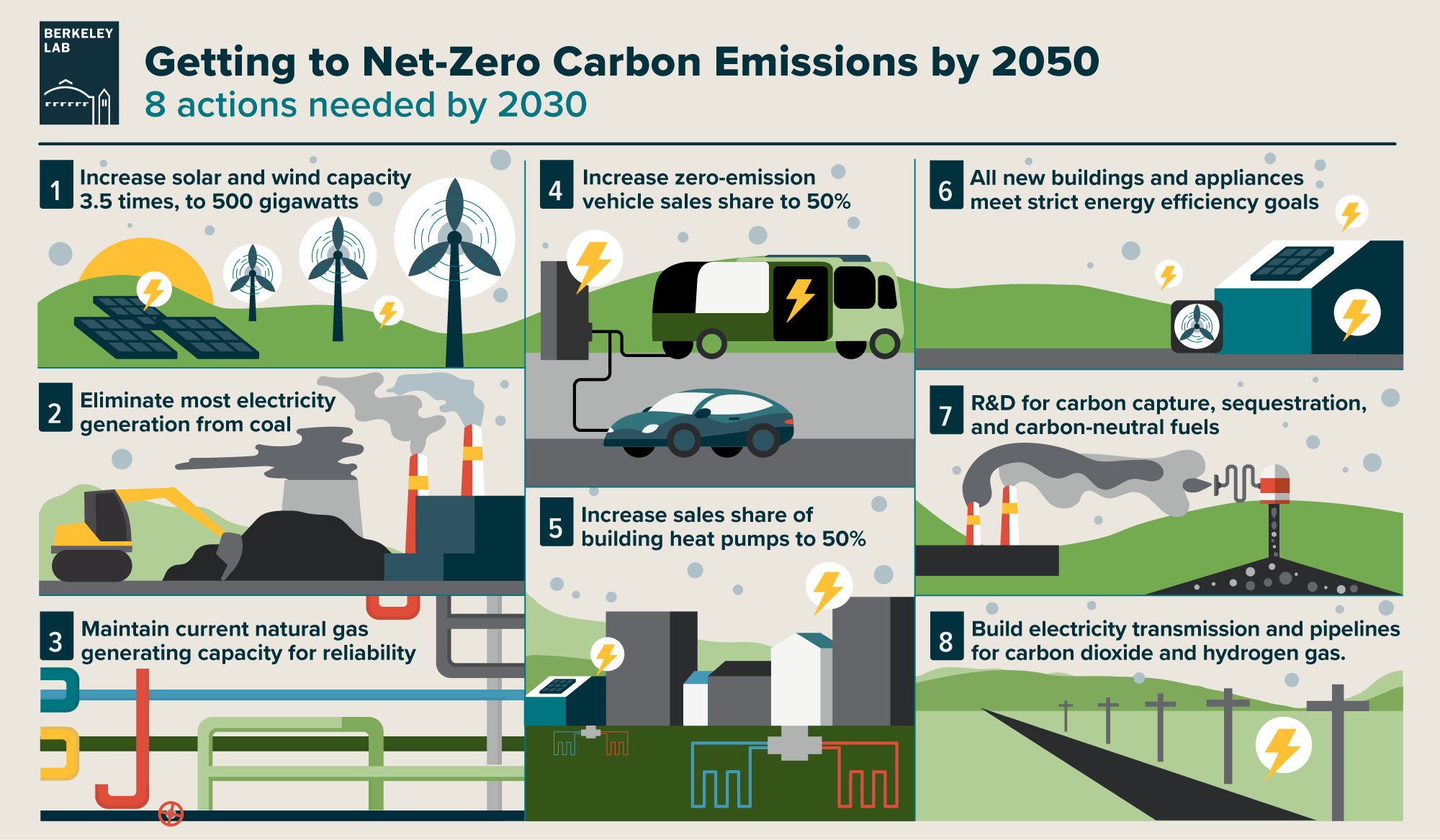 The above carbon offsetting chart looks and sounds wonderful and hopeful, but there is much more to this carbon net-zero illusion. But...

Carbon net-zero promises are a false hope that will not save us in time! Many of its actions are based upon the misinformation promoted by fossil fuel producers and related fossil fuel-dependent industries.

With much theatrical media coverage, Saudi Arabia also announced it will become net-zero emission by 2060. (Including the US at net zero by 2050, India and China make up the world's three largest carbon emitters.)

But, there are big secrets concerning the net-zero carbon-neutral pledges. They, too, are nothing more than feel-good illusions that do not produce anything even close to what is being promised or needed!

These net-zero pledges are based predominantly on carbon offsetting. A carbon offset is supposed to reduce global carbon dioxide emissions or other greenhouse gases by compensating with emissions produced elsewhere.

There are two huge problems with carbon offsets:

1. Carbon offsets (and the carbon sequestration which they often involve) cannot come even close to scaling up adequately or in time to save the half of humanity that we still could save by getting close to the 2025 global fossil fuel targets. And,

James Hansen, the first climate scientist who warned us unchecked global warming would lead to our near-total extinction, has described carbon offsets as "modern-day indulgences, sold to an increasingly carbon-conscious public to absolve their climate sins." Carbon offsets may also be interpreted as greenwashing.

This is especially true in the case of most corporate commitments, which do not include actionable goals and schedules that implicate that their 'net-zero' emission goals are anything more than good publicity.

The destruction of industrial pollutants or agricultural byproducts.

The destruction of landfill methane.

In addition to the fraud-friendly carbon offset issue, most net-zero carbon neutral pledges are back-end loaded, meaning most of the cuts are to come well after 2025. (Our last chance fossil fuel reduction target for keeping runaway global heating under our control.)

Most of these "emperors' new clothes" pledges also assume steady major technological advances in currently non-existent or unproven technologies or outright revolutionary tech breakthroughs that will somehow reach the required levels of development and scale to save us at the last moment. These net-zero carbon-neutral pledges are just another form of illusion keeping us from making the real and hard choices.

These pledges also specifically exclude all fossil fuel exports from figuring into the national accounting and calculations for the net-zero pledge goals. As you can see, net-zero carbon-neutral pledges have more loopholes than a swiss cheese has holes.

These 2025 global targets require that the world's developed nations enforce and come close to a 75% total reduction in ALL global fossil fuel use by 2025. In addition, these 2025 targets include lesser climate justice-adjusted targets for undeveloped countries, which did not play a major role in creating the runaway global heating emergency. These 2025 national fossil fuel reductions of 75%  include China and India.

To understand why we have so little time left to fix runaway global heating and more about why government-driven and corporate-driven carbon net-zero programs are so dangerous to your near-term future survival, first read about what happens as we cross the first runaway global heating extinction tipping point in the next 3-9 years.

Next, read about the primary and secondary consequences that are and will occur when we cross this near-total extinction-evoking tipping point.

1. The only thing that can save us from near-total extinction at this 11th hour is getting close to the radical and painful 2025 global fossil fuel reduction targets. There is no other workable solution.

Once the public and our politicians realize this they will discard the net-zero emissions salvation delusion. At that point, we finally will be able to control the runaway global warming extinction emergency. Once they understand that radically reducing fossil fuel use is the only remaining thing that will work, they finally will be willing to sacrifice their economies and everything else necessary to save the other half of humanity.

2. When you hear the many different carbon net-zero promises of our national politicians based on carbon offsetting by 2030, 2040, 2050, 2060, or 2070, you can be fully assured they are leading us directly to Mutually Assured Climate Extinction (MACE) over the following several decades.

3. Aiming for net-zero carbon using carbon offsets is much like the funny, powerful, and massively shared article by an Australian drinker who promises to get to net-zero alcohol intake by 2050. Click here to see this five short paragraph, highly relevant article that ties together much of what is being said above.

4. Never forget because of our 60 years of ignoring climate change warnings and our ineffective actions, the only thing that will save us now is getting close to the radical and painful 2025 global fossil fuel reduction targets. The only way to prevent near-total extinction is to stop doing the thing that's causing our extinction (the filling of our atmosphere with toxic greenhouse gases which cause global heating.)

5. Anyone telling you that the net-zero pledges and net-zero emissions strategies currently being forwarded will work to prevent mass or near-total human extinction is confessing they do not understand the unforgiving basic mathematics of rising greenhouse gases going into the atmosphere and their direct relationship to increasing global temperatures. At the end of this page in the Technical Notes, some of that basic math is explained.